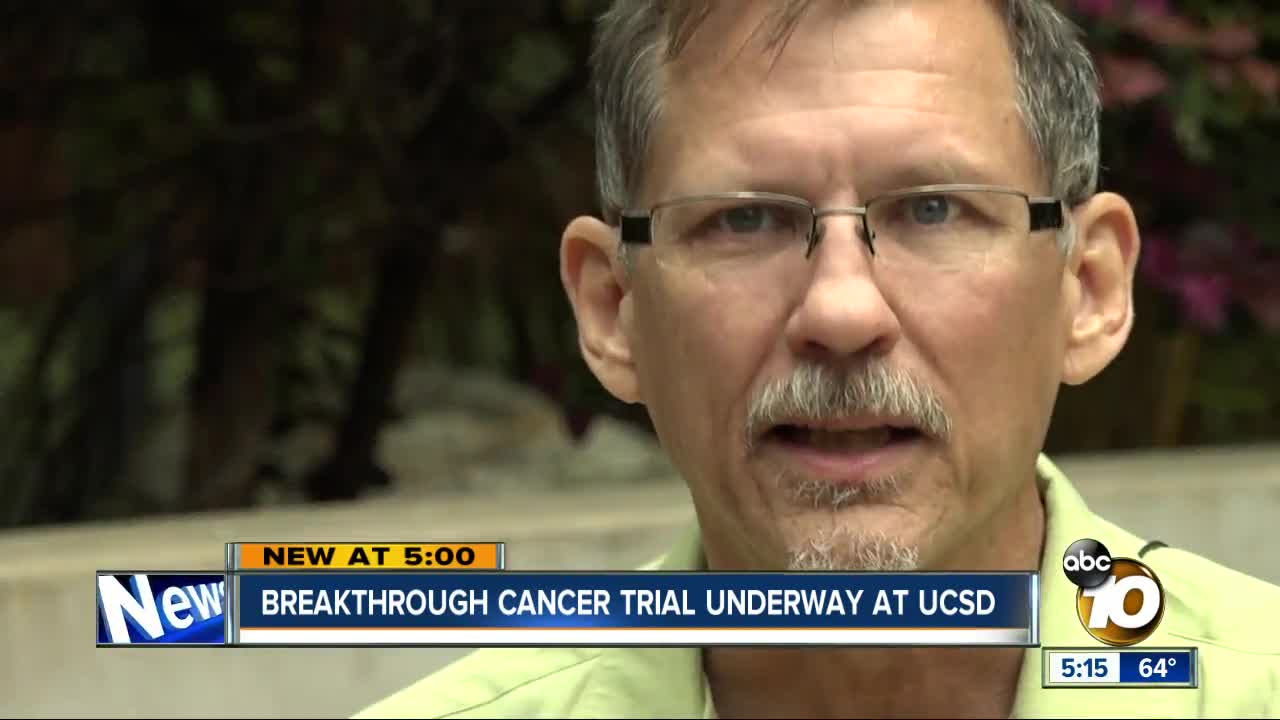 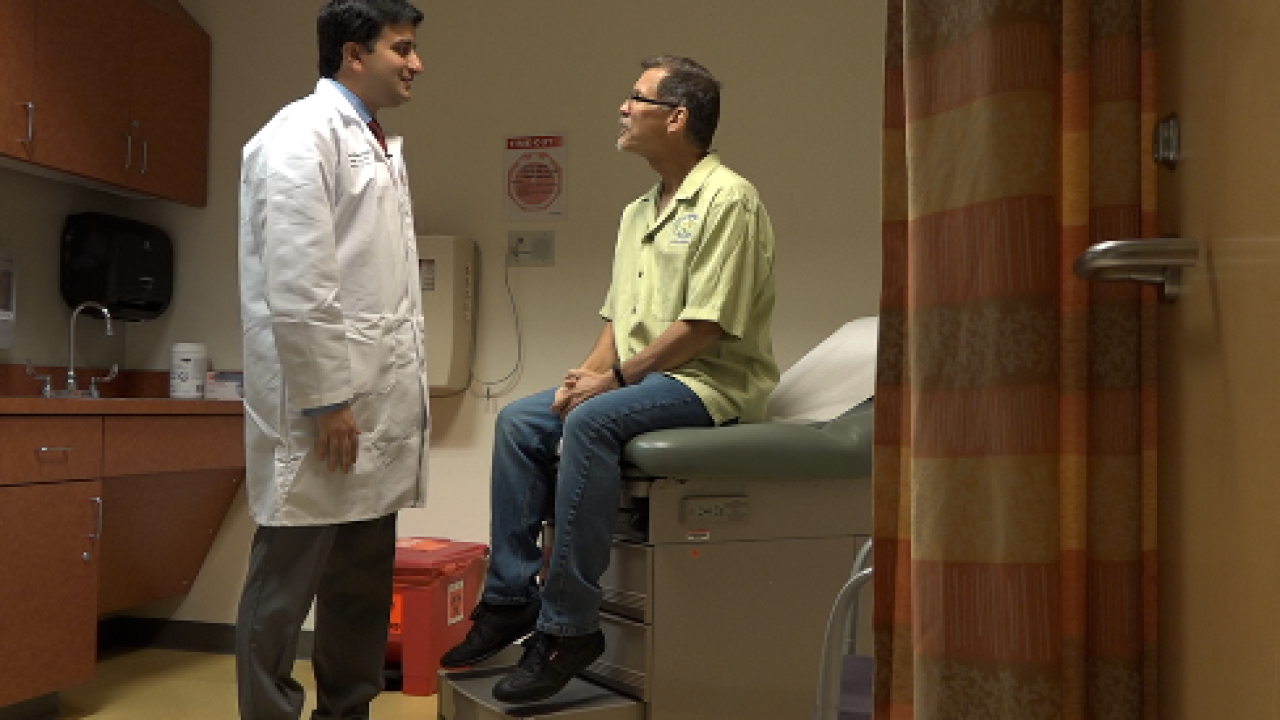 SAN DIEGO (KGTV) - After moving to San Diego almost three years ago, Derek and Terri Ruff are on a mission to experience everything the city has to offer.

“Yes we are, it’s fantastic! We hardly leave the county, there’s just so much to do," said Derek.

The couple moved here from New Mexico, and for nine years Derek's colon cancer seemed to be behind them.

“I won’t say cancer-free, but I didn’t have any symptoms for years, until last May, whenever I came in for a checkup, and they discovered cancer again," said Derek.

“It’s a lot. It’s a tough diagnosis, it’s really difficult to live through.”

After three months of aggressive chemotherapy, Ruff's condition only got worse.

His journey brought him to UC San Diego Health's Moores Cancer for a clinical trial, which unfortunately did not work.

But he Ruff became a candidate for another trial involving natural killer cells created from stem cells.

“These are patients who don’t have a lot of good options in terms of chemotherapy or immunotherapy," said Dr. Sandip Patel, a medical oncologist who is leading the trial at UCSD.

Decades of research on natural killer cells have culminated in the new cancer treatment being developed by San Diego-based Fate Therapeutics.

Fate is the first to mass produce cancer-killing cells from a type of stem cell called a human-induced pluripotent stem cell (iPSC).

Ruff is the first person in the world to receive the treatment and got his first dose in February.

“Being the first is exciting but it was less so hearing that you have stage iv cancer and you don’t have much of a future, and now I feel hopeful, again," said Ruff.

While it's too early to tell if the treatment is working, researchers are hopeful this treatment will one day help many cancer patients.