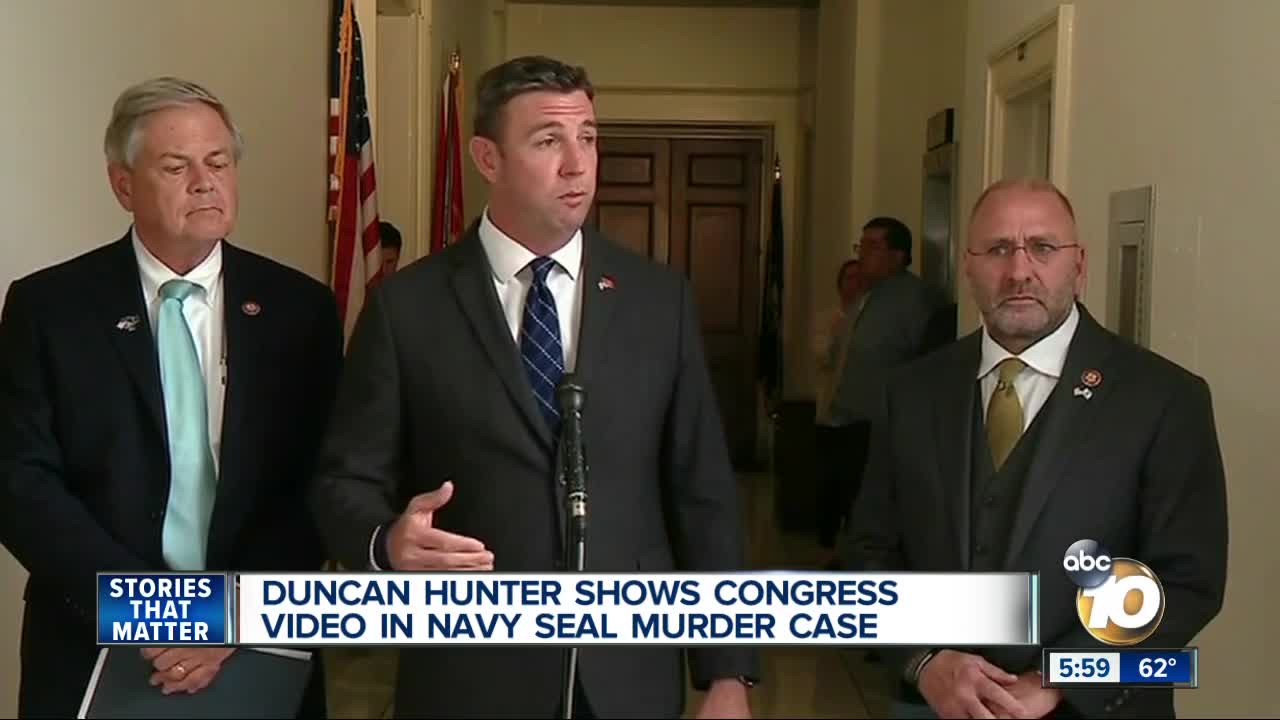 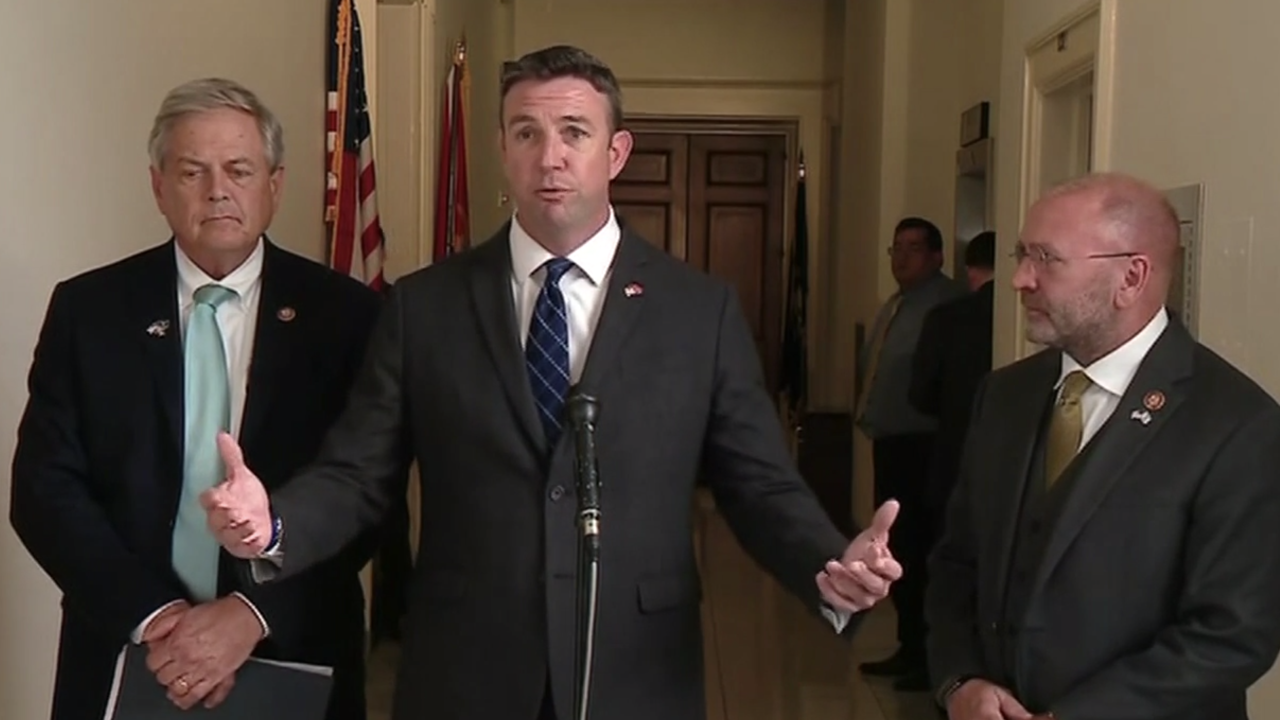 Chief Eddie Gallagher is accused of murdering an ISIS soldier and shooting Iraqi civilians in 2017. Prosecutors say Gallagher killed the unarmed Islamic State prisoner, and tried to kill an elderly man and a 12-year-old girl.

“I think Eddie needs his day in court,” Hunter said after a Capitol Hill meeting Tuesday.

“This is the smoking gun and there’s no gun whatsoever,” Hunter said.

Hunter said he shared video indicated the ISIS soldier was injured in the U.S. government bombing of a building and interrogated by the Iraqi military before being turned over to Navy SEALS. Gallagher performed first aid on the ISIS soldier, one of the representatives said.

“I don’t trust the Navy to give him a fair trial. With all the focus on this case, he stands more of a chance of getting a fair trial now than he would have if we had not brought to light what I think are all the injustices against him to this point,” said Hunter.

The video has not been released to the public.

Gallagher’s brother and attorney were also at the viewing Tuesday.