Remembering the victims of 9/11 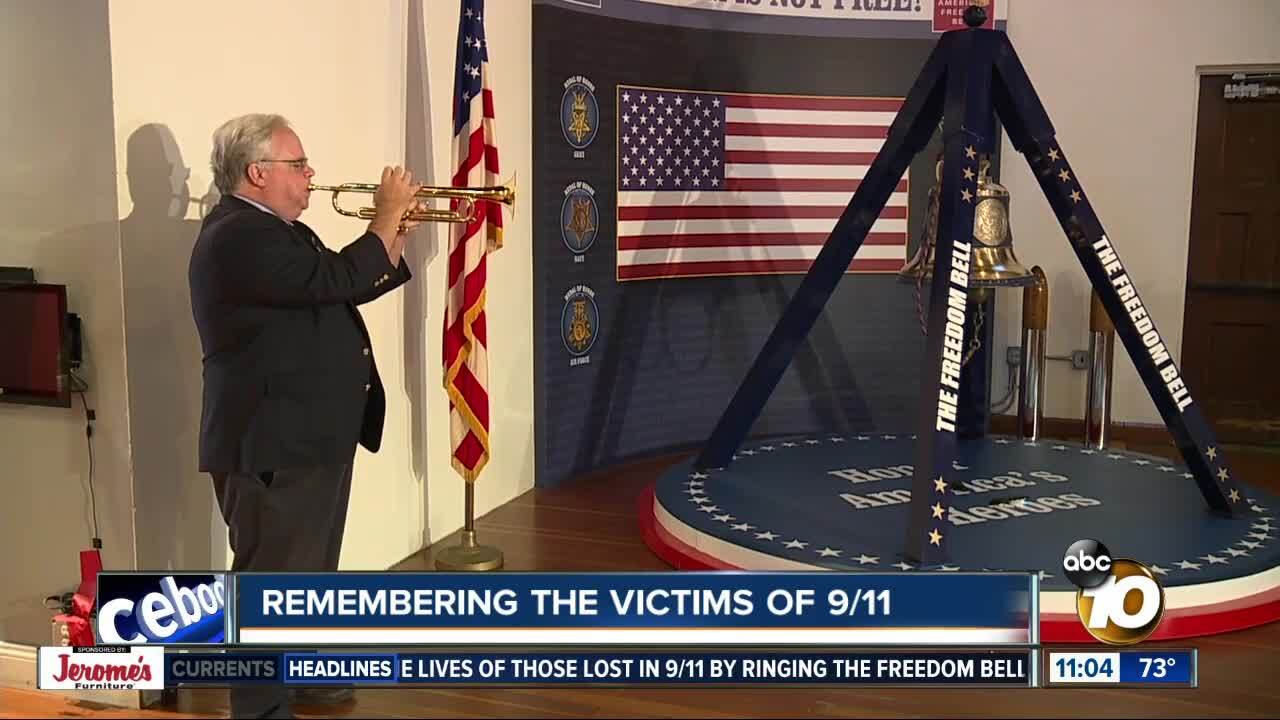 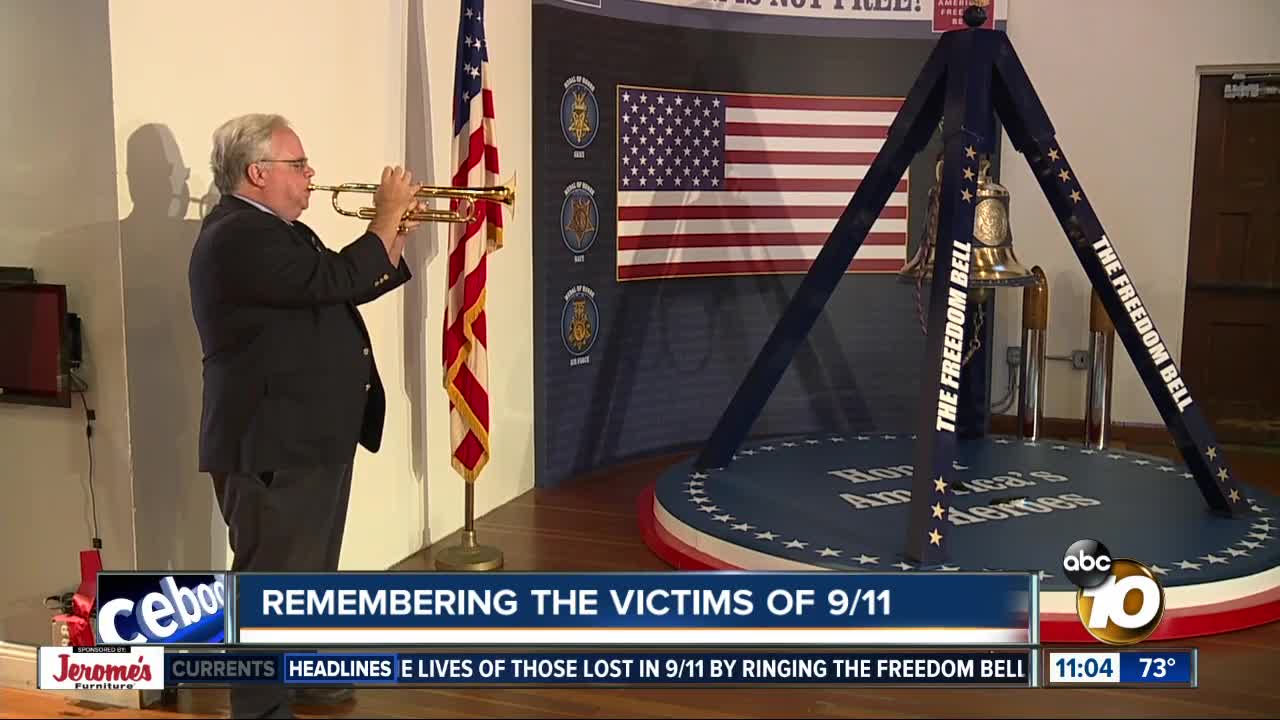 San Diego (KGTV)- Today marks 18 years since the terror attacks in New York. As millions around the country reflect on 9/11, San Diegans are honoring those who lost their lives that day.

A ceremony was held at the Veterans Museum, in Balboa Park this morning, where many had a chance to ring America's Freedom Bell in honor of the victims. The names of all nearly 3,000 people who lost their lives were read.

"Its that fear of this could happen again," says Michael Timson. "That's why we have to have tributes like this; to remember, to be ready, and to honor the people who lost their lives that day."

America's Freedom Bell was first rung 23 times for the law enforcement officers who were killed. The bell was forged with 11 pounds of steel from the World Trade Center.

"I saw the second plane hit and I said this isn't an accident. This is an attack," says Timson. "It was really hard for me to understand what was going on."

The ceremony symbolically started at 8:46 a.m. to coincide with the time in which the first tower was hit.

"These are people, innocent people, in two buildings and the pentagon that were hit by terrorists," says Richard Rovsek, Chairman of the Spirit of Liberty Foundation. "I think Americans should never forget that."

Bell ringers will receive a personalized commemorative certificate which will include a full list of the victim's names.

"I pray for the families, I pray that this never happens again and pray that we never forget," says Timson.