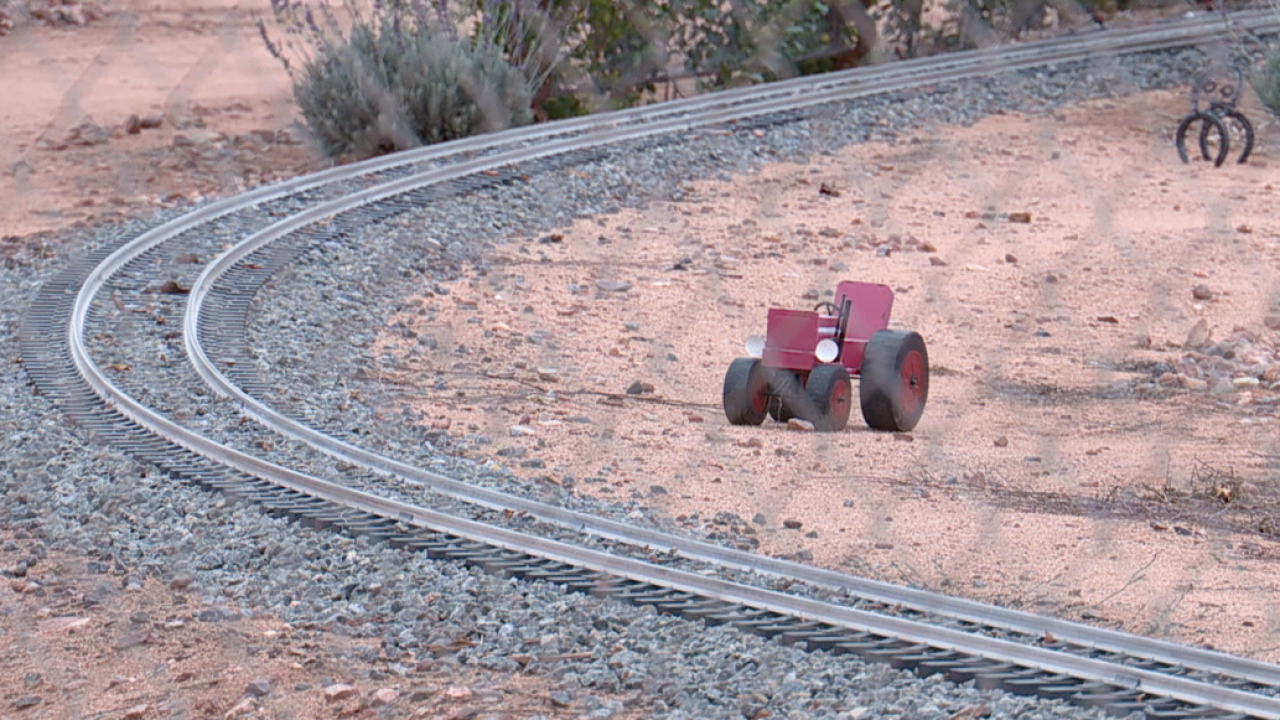 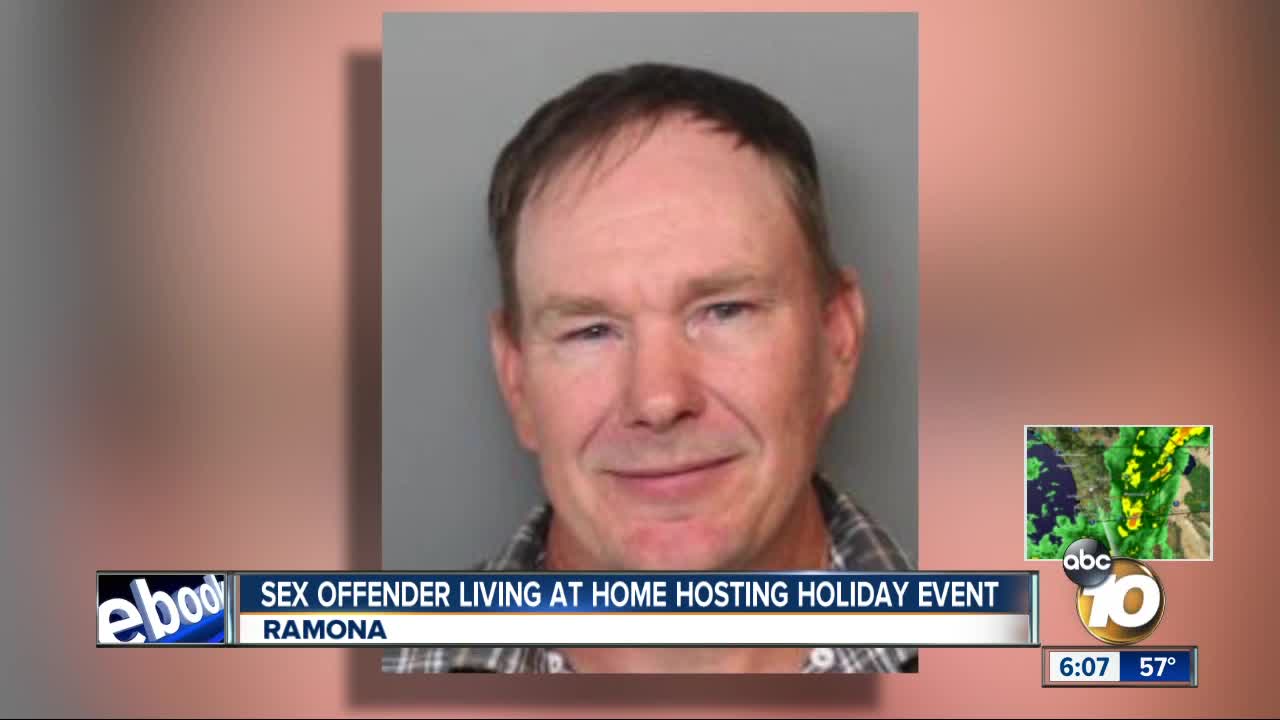 RAMONA, Calif. (KGTV) - The San Diego County Sheriff’s sex crimes task force is investigating reports of a Ramona family who offered free train rides to families at their home, despite the presence of a registered sex offender.

The Green family’s miniature railroad was years in the making. Recently, the family invited the Ramona community to visit the property.

However, the Megan’s Law website reports 45-year-old Christopher Green, who lives at the home with his parents, is a registered sex offender. His convictions include lewd acts with a child under 14, the Megan’s Law site indicates.

10News went to the Greens’ home to ask why the family didn’t let the public know about their son’s background. Green’s father would not go on camera but said his son has paid his dues, the incident was in the past, and the family is moving on. He added there would be plenty of supervision at the holiday train rides and said there’s more to his son’s conviction than meets the eye. Green’s father also said his son has a learning disability.

The Sheriff’s Department issued a statement which reads in part, “The sexual assault felony enforcement task force was made aware of the event and has opened an investigation. We will be taking measures to keep the community in Ramona safe for this event.”