Rail lines from Oceanside to San Diego closed all weekend 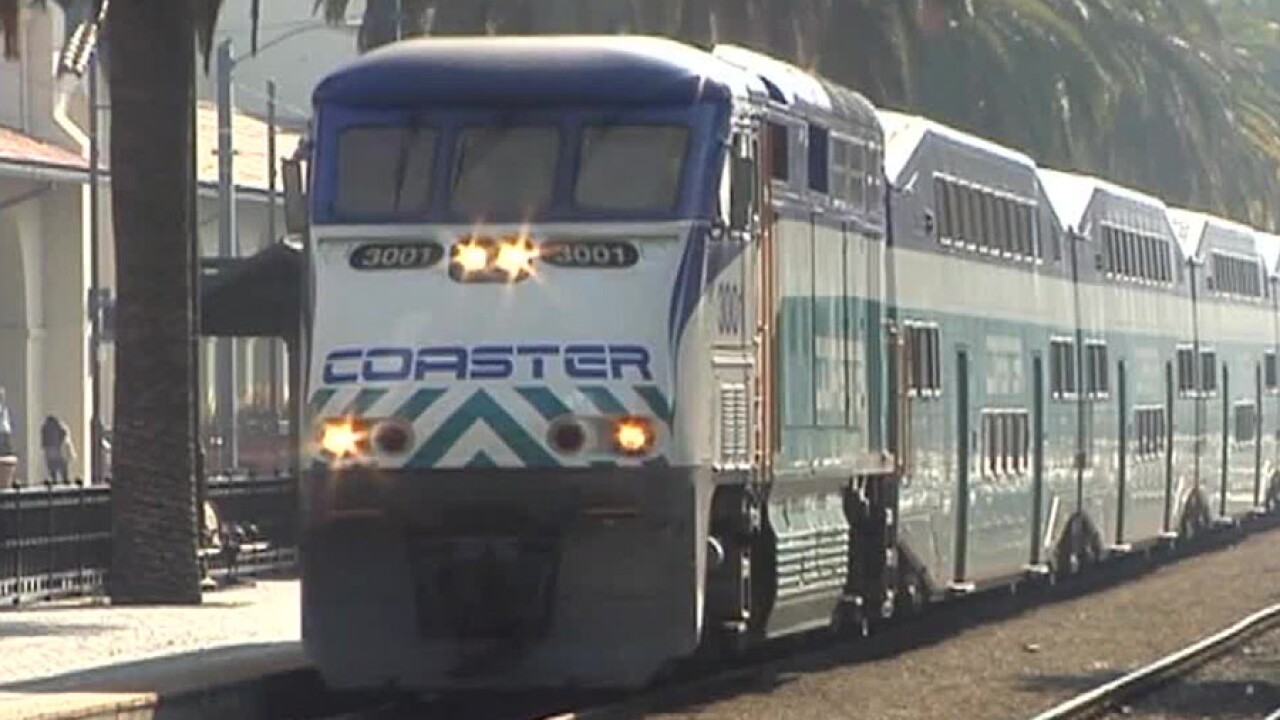 SAN DIEGO (CNS) - The entire passenger and freight rail line between Oceanside and San Diego will be closed at midnight and remain shut down all weekend for improvements, according to the San Diego Association of Governments.

Crews will shut down the lines just after midnight Saturday through 5 a.m. Monday, according to SANDAG, which will make several improvements, including work on the Mid-Coast Trolley project, extending the UC San Diego blue line trolley from the Santa Fe Depot in Downtown San Diego north toward UC San Diego.

Passengers using the Coaster train line are advised to use the BREEZE Route 101 or local buses. Amtrak will offer bus connections from Oceanside to San Diego for passengers with reservations.

The entire project is expected to be completed late next year.

Near the San Diego River Bridge, crews will add nearly a mile of double track across the river to create a continuous 7-mile stretch of double track in the southernmost portion of the coastal rail corridor.

During construction, nearby residents and businesses can expect intermittent noise and lights.

Passenger rail service is scheduled to resume for the Monday morning commute.