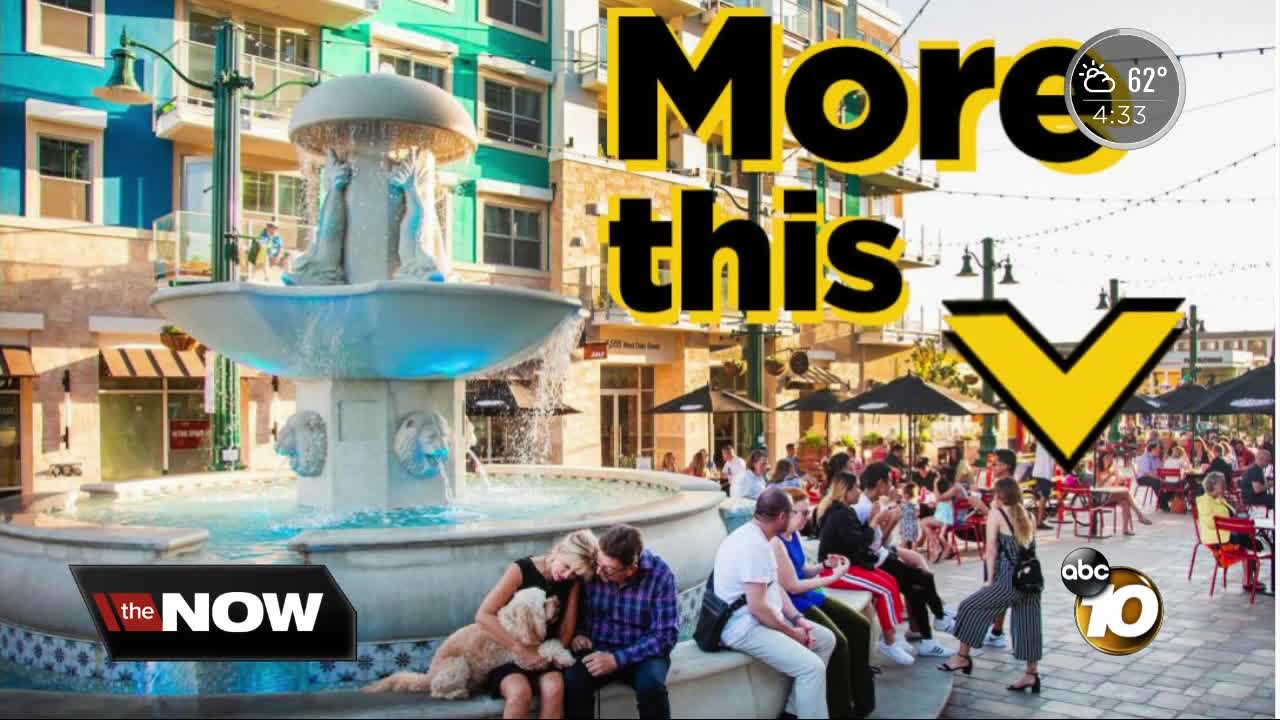 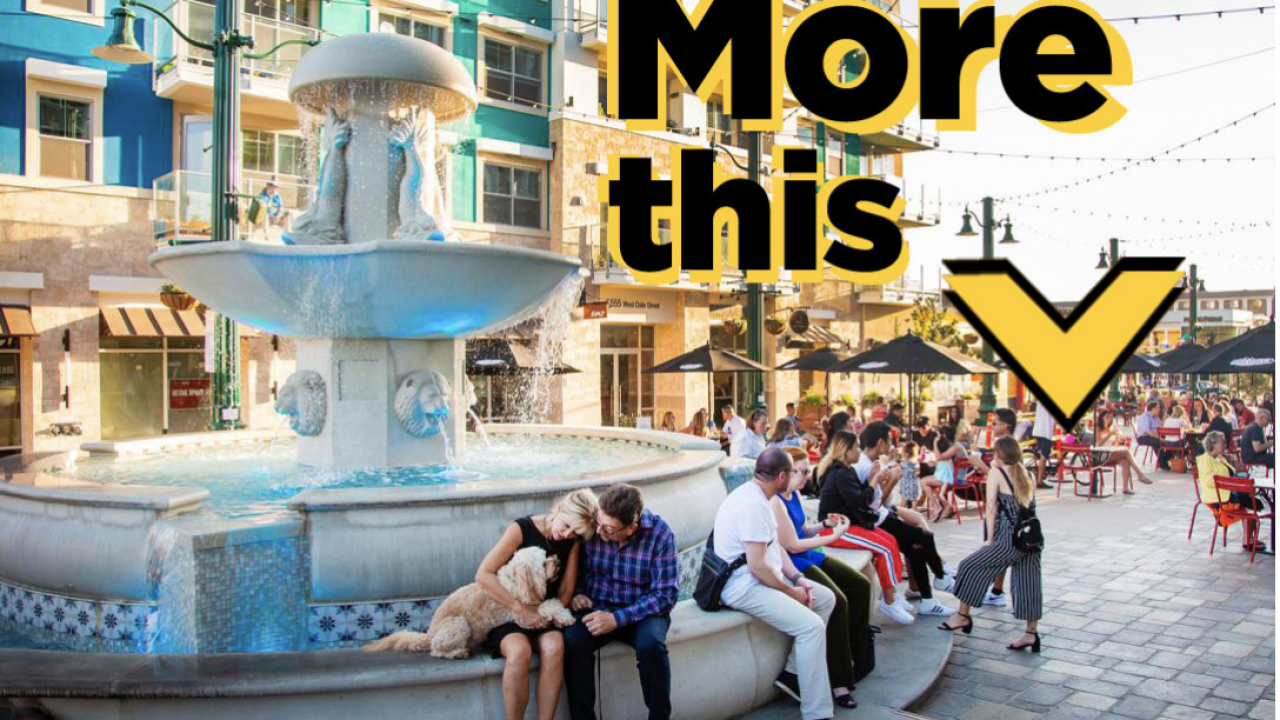 A pro-growth group's sweeping victory this week could smooth the road for more dense housing in San Diego's uptown neighborhoods.

The group, Rise Up Town, won all seven open seats on the city's Uptown Planning Group. The all-volunteer board makes official recommendations to the City Council on proposals in Hillcrest, Bankers Hill, Mission Hills and parts of University Heights.

Rise Up Town campaigned on "taller, well designed buildings," with support for affordable development, faster approval, and more walkable and bikeable neighborhoods, with lower speed traffic. It also said the current board members weren't doing enough to support growth in a time that San Diego needs it.

About 500 people voted in the election, held Tuesday before the Uptown Planning Group's meeting. The vote unseated three incumbents, including board chair Leo Wilson.
Mat Wahlstrom, who lost his bid for re-election, said he's concerned the new members could serve as a rubber stamp for developers.

"None of us have said anything against appropriate density," he said. "We definitely don't want to put all of uptown under saran wrap."

There are 17 members on the Uptown Planning Group. Another seven seats are up for re-election next year.