Pro-Choice Rallies held in San Diego and across the country 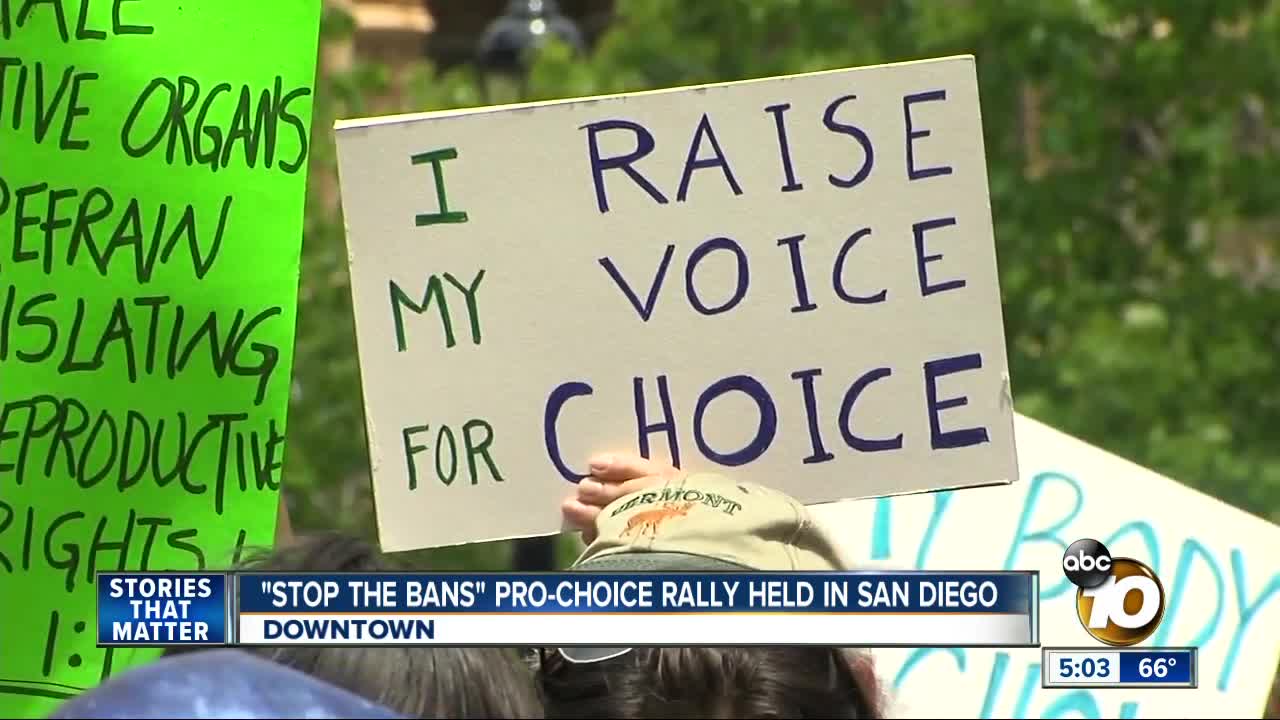 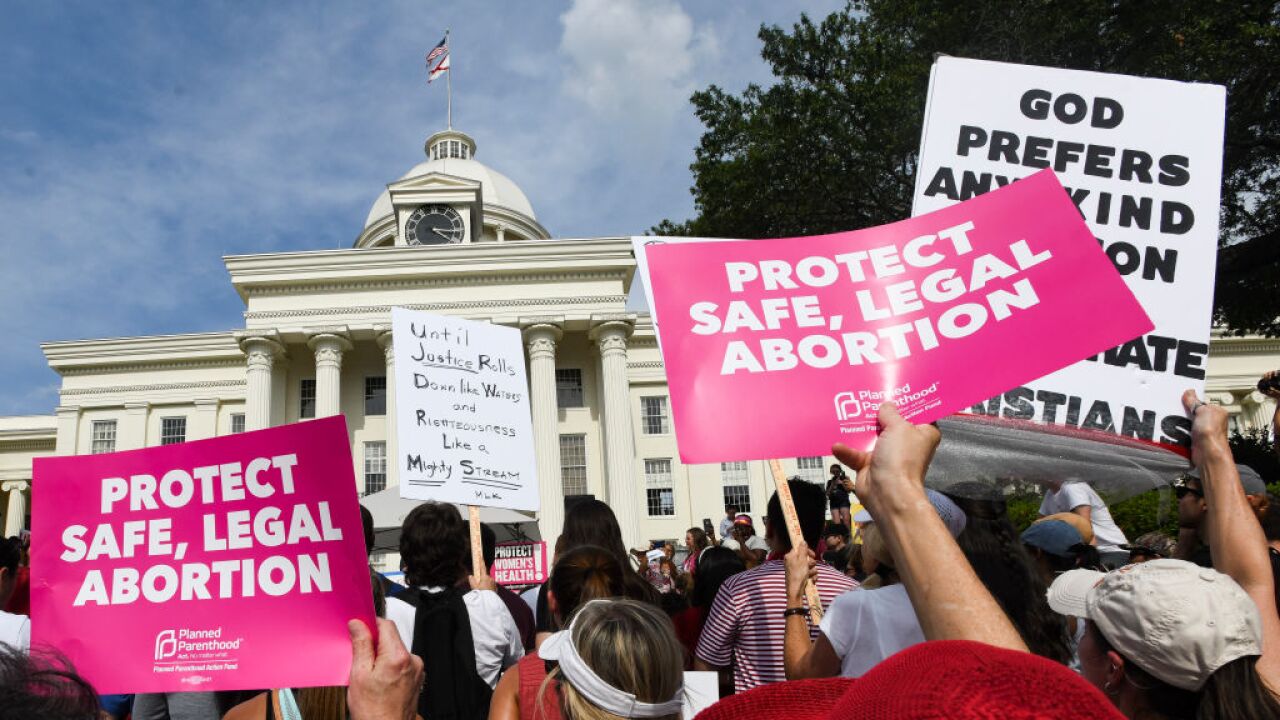 The rally was one of hundreds that took place across the country as part of a "Stop the Bans" national day of action. The protests are in response to a law in Alabama that only makes abortion legal when the woman's life is at risk. Several other conservative southern and midwestern states are considering similar measures to restrict access to abortions.

"It's a very personal thing, and it's something everybody should have the right to do, to choose yes, I'm going to keep this child or no, I'm not," said Cynthia Knoop.

Activists, elected officials, and faith-based leaders chanted, sang songs, and vowed to "not take a step back."

"I can't believe we're still fighting this fight and having this discussion. I'm scared for the future generation, the younger women," said Helen Zeldes.

"A child is a ton of responsibility and not every woman wants to, not every woman is financially stable enough to, it should not be in the hands of male senators," said Kate Alberts.

The girls said what's happening has been the topic of conversation at their school.

"Those people who want to have abortions, they can't physically, mentally, take care of a child at ages 16,17, if they've been raped, incest, whatever it is, and it just makes me so sad cause these men are deciding these laws and they don't truly care about the baby once it's born, but when it's a cell," said Marina Nicolaidias.

Abortion opponents see what's happening in Alabama and other states as progress.

"What we have to remember is that nobody should have the right to take another person's life, and ultimately that's what this is, life begins at conception and when you do have an abortion, you're ending that life," said Marie Frederick, who works with Students for Life and other pro-life groups.

Frederick said it's good that a national conversation is happening.

"I think when you make a ban on abortion all across the nation; eventually, hopefully, you also need to implement resources for women, support for women I think workplaces need to be more open to women having pregnancies," said Frederick.

Wednesday, pro-life groups are planning to protest outside a San Diego medical waste company that partners with Planned Parenthood.