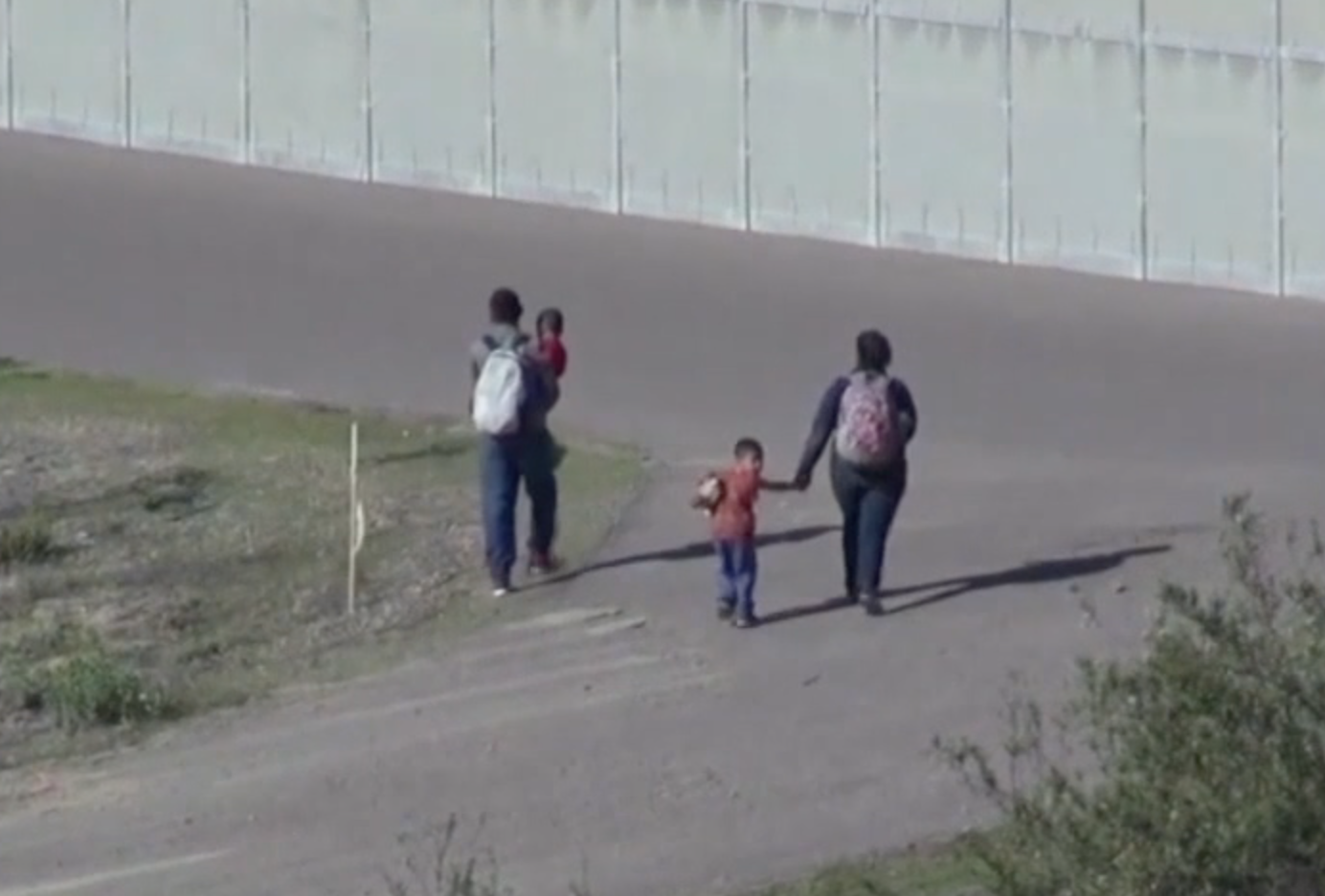 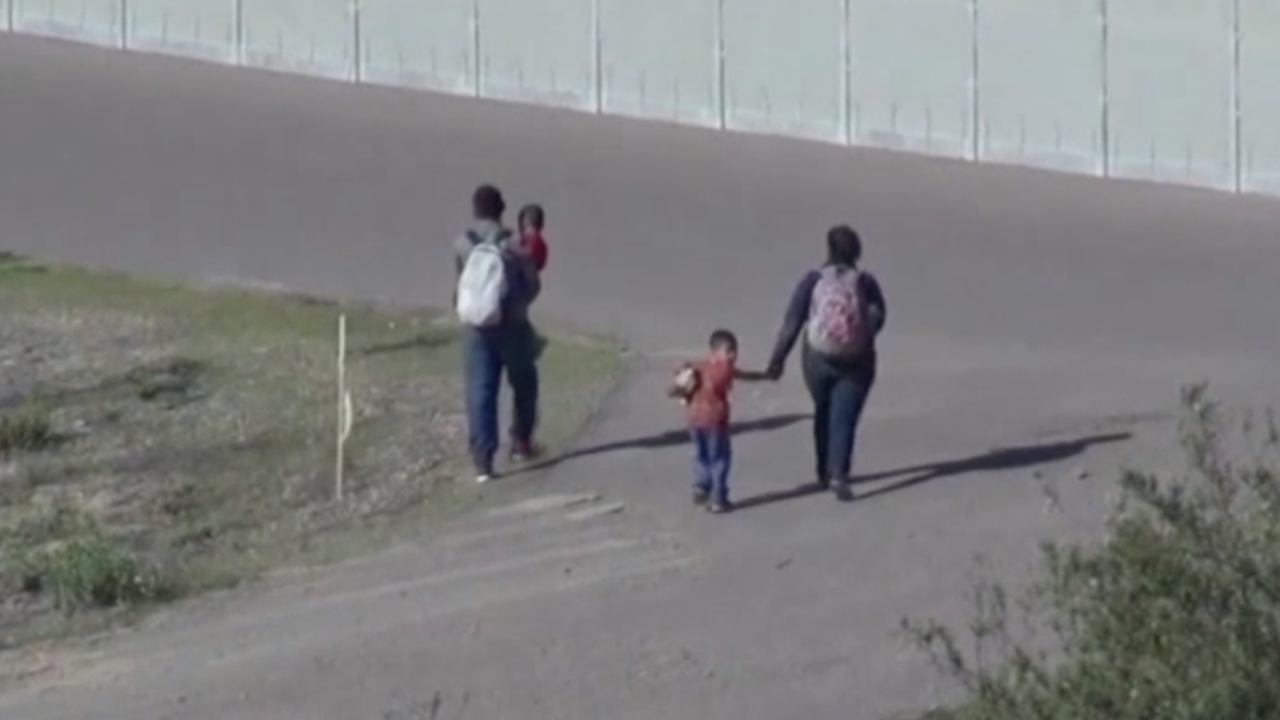 In a pair of tweets Monday night, President Trump said that U.S. Immigration and Customs Enforcement would next week "begin the process of removing the millions of illegal aliens who have illicitly found their way into the United States."

Benjamin Prado is the program coordinator for the U.S. Mexico Border Program with the American Friends Service Committee.

Prado says the tweets are causing concern and confusion.

“We’re not sure because of the tweets, they are just so random, and very limited in scope and depth," said Prado.

ICE agents carried out an immigration crack down at the Zion Supermarket in Clairemont Mesa back in February. Twenty-six workers were detained.

"Our communities have experienced all kinds of things, whether it be on transportation, roving patrols, that border patrol has done in the past,”said Prado.

He said his members started watching their communities long before the president's latest tweet.

"Our community members are mobilizing, have been mobilizing even before this tweet, and have been out in the community, making sure Immigration and Customs Enforcement doesn’t go and separate families," said Prado.

Immigration attorney Edward Orendain said the enforcement action would likely target people who have skipped out on their hearings or who have been given final deportation orders.

"Apparently, this is going to be targeted more toward people who already have outstanding deportation orders or orders of deportation. Initially, that may seem to be a good thing, but I know, because I have several clients, that a significant number of the people who already have final orders of deportation are under supervised release, which means local immigration already knows of them, but they’re allowed to stay in the United States usually for humanitarian purposes," said Orendain.

Orendain says he has one client, who was given final deportation orders, but is on supervised release because she has an ill son who is a U.S. citizen.

"She's been removed a couple of times, but she has a U.S citizen child who has severe medical and developmental issues and really can’t get the standard of care in his home country,so the government knows about her, knows that she has final orders of removal or deportation, but allows her to stay here as a humanitarian issue," said Orendain.

It's estimated more than 200,000 undocumented workers are in San Diego County.

Orendain said he hopes the president's tweet has more to do with politics than any actual plan.

"Maybe it was a way to stoke the fires in his base, but because of the office that he holds, it has to be given attention."