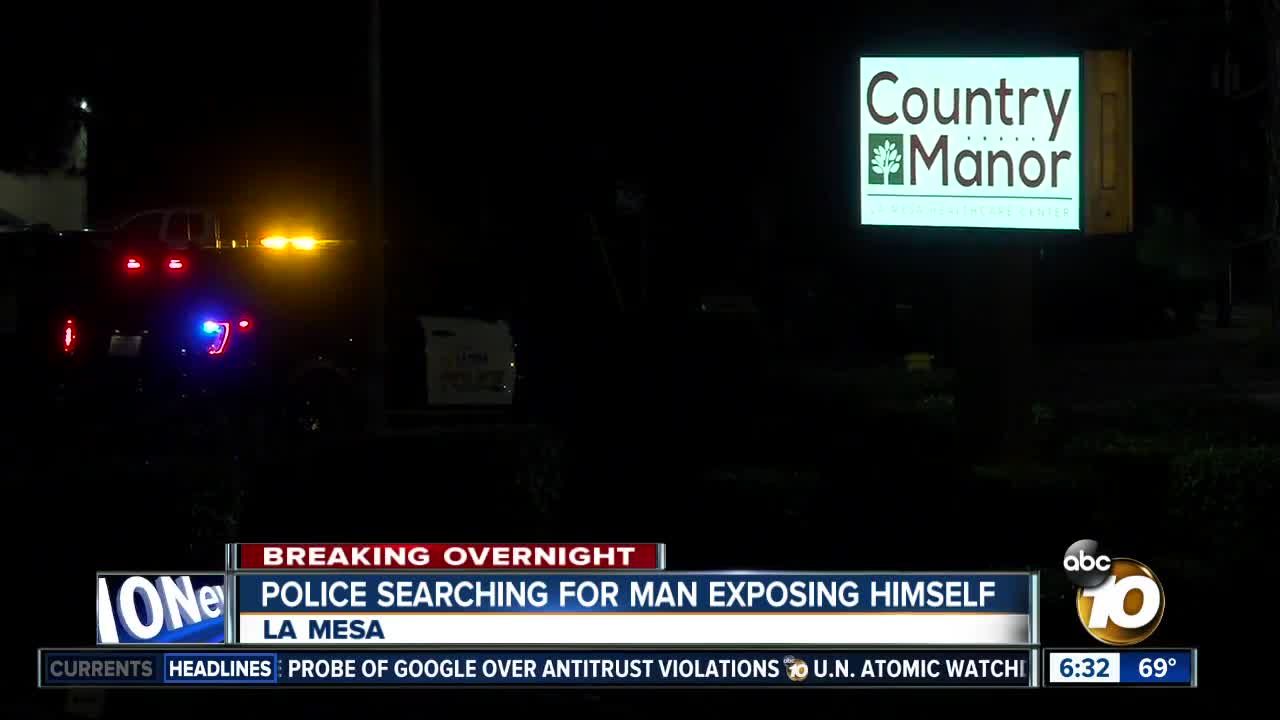 A man suspected of exposing himself at a La Mesa healthcare facility may be the same person behind other similar incidents in recent days. 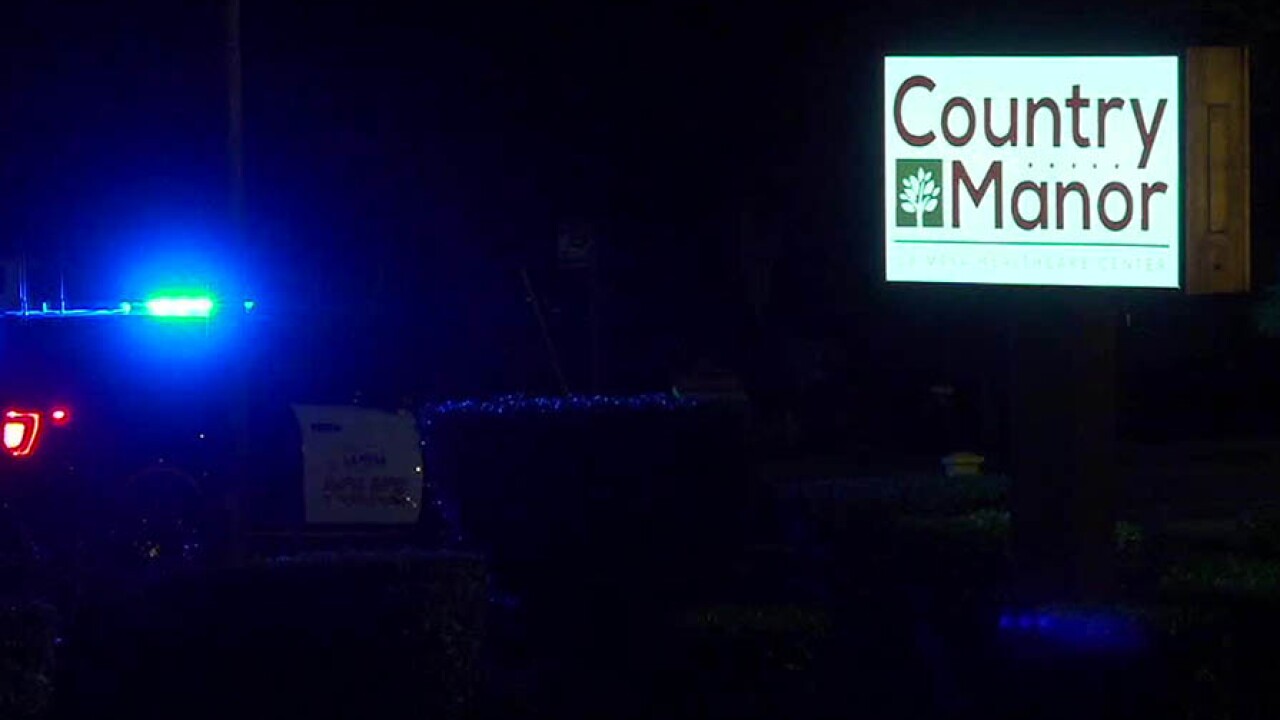 LA MESA, Calif. (KGTV) – Police are searching for a man suspected of exposing himself at a La Mesa healthcare facility Tuesday morning, and it is believed he may the same person linked to other flashings in the same area over the past several days.

At around 1 a.m., La Mesa police received reports of a man exposing himself through windows to people inside the Country Manor La Mesa Healthcare Center on 5696 Lake Murray Blvd..

When police arrived, they saw the man, but he managed to climb onto the facility’s roof and ran away.

A sheriff’s K9 and San Diego police helicopter helped with the search for the man, described as white with a slender build, but they could not find him.

However, about 30 minutes later, police saw him in a nearby area, but they were once again unable to take him into custody.

Police told 10News the man may be linked to several other similar indecent exposure incidents over the past several days that have occurred around the 5700 block of Baltimore Drive, which is about a half mile from the health facility.