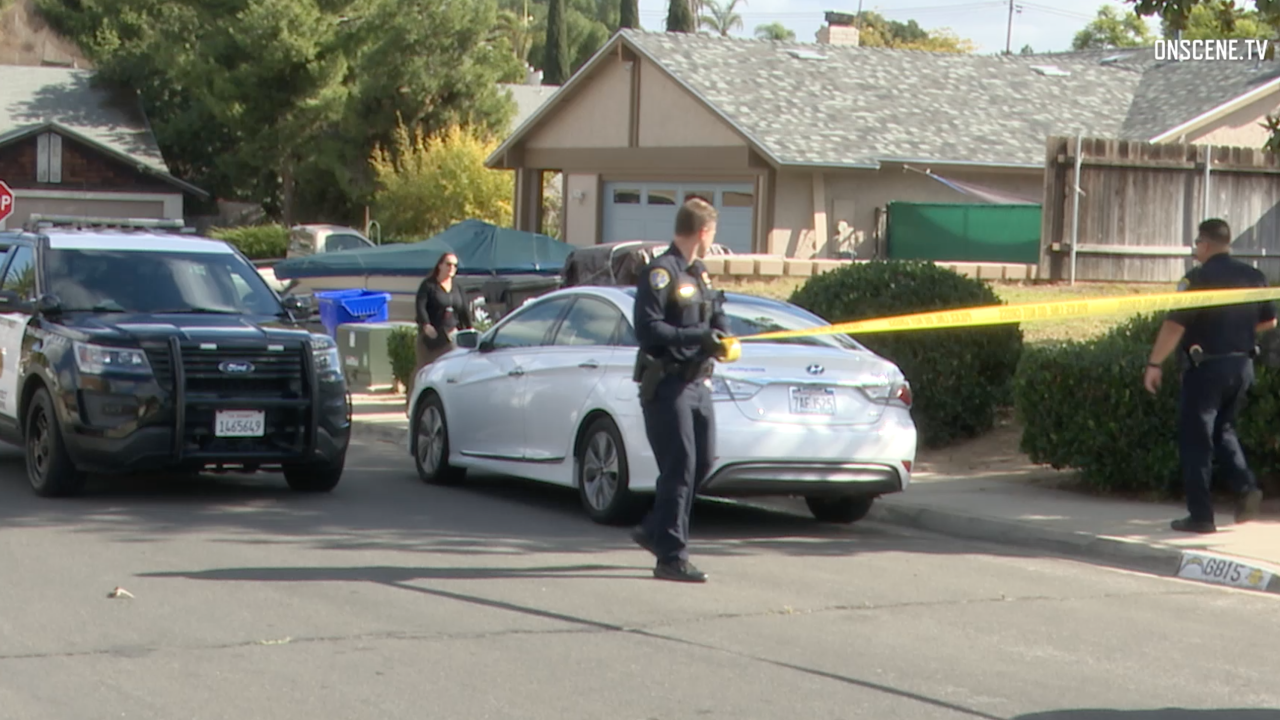 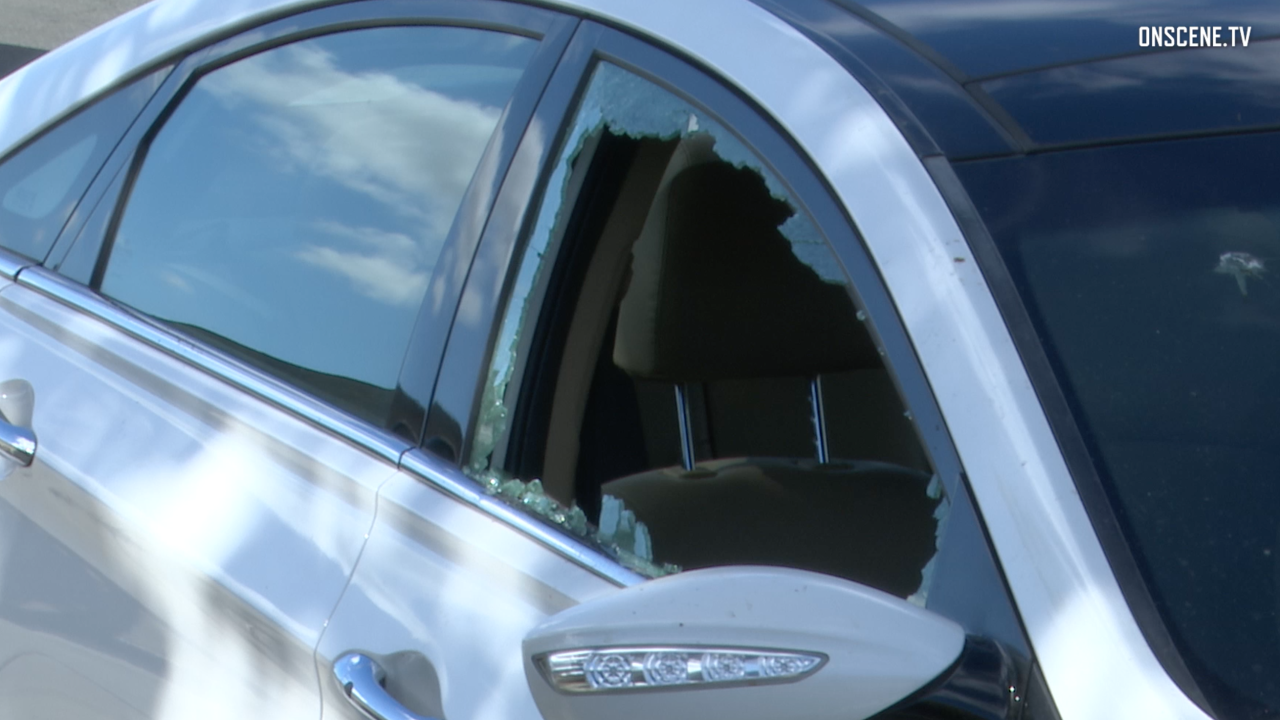 The victim first vandalized a car in the 6800 block of Charlene Ave. in the Broadway Heights section of Encanto, according to police.

Police believe the victim then used a rock to break into a home where people were inside. One person was armed and fired a shot at the intruder.

The victim was taken to the hospital. He may be related to the people in the home, and may have been under the influence of alcohol or drugs, police said.

Officers did not release the victim’s identity or condition.