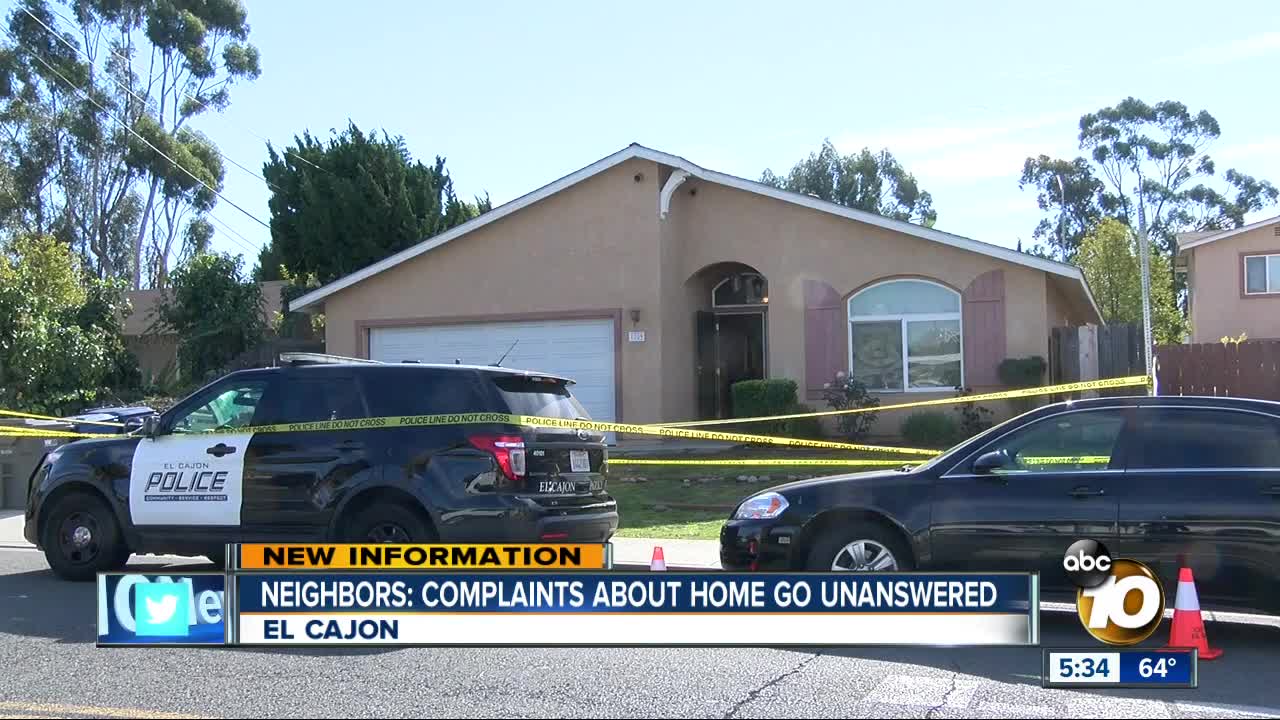 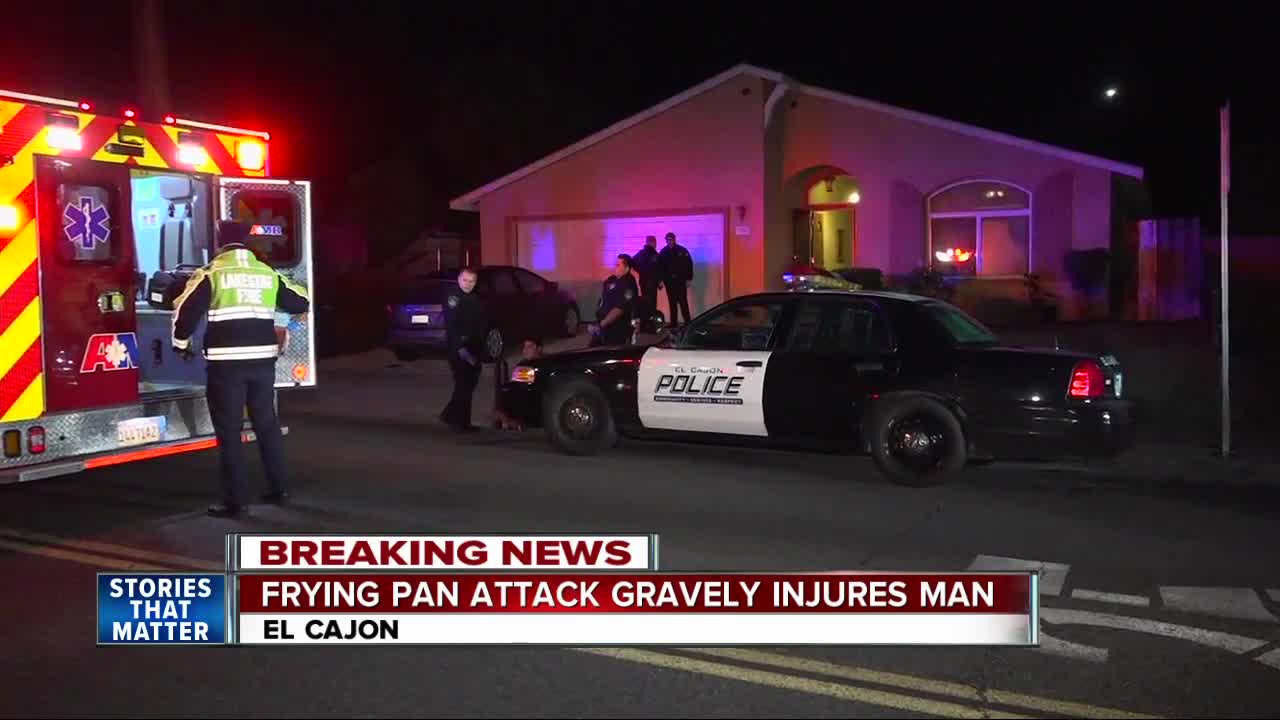 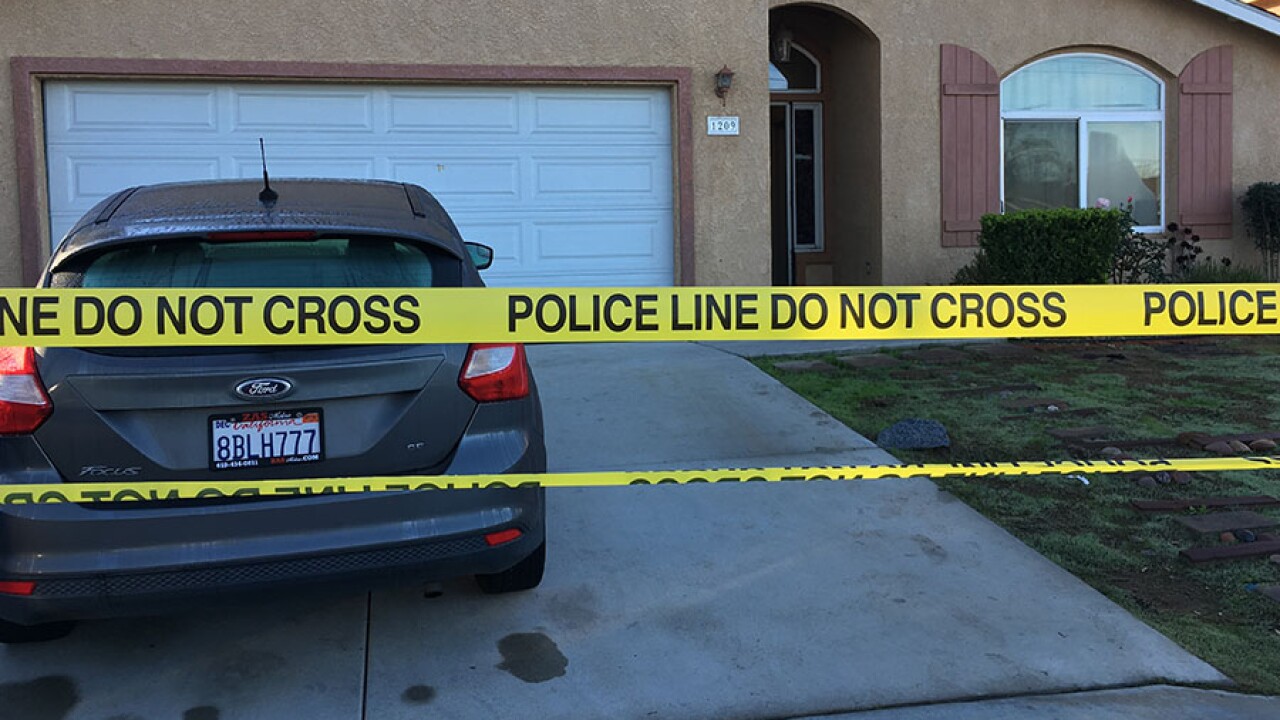 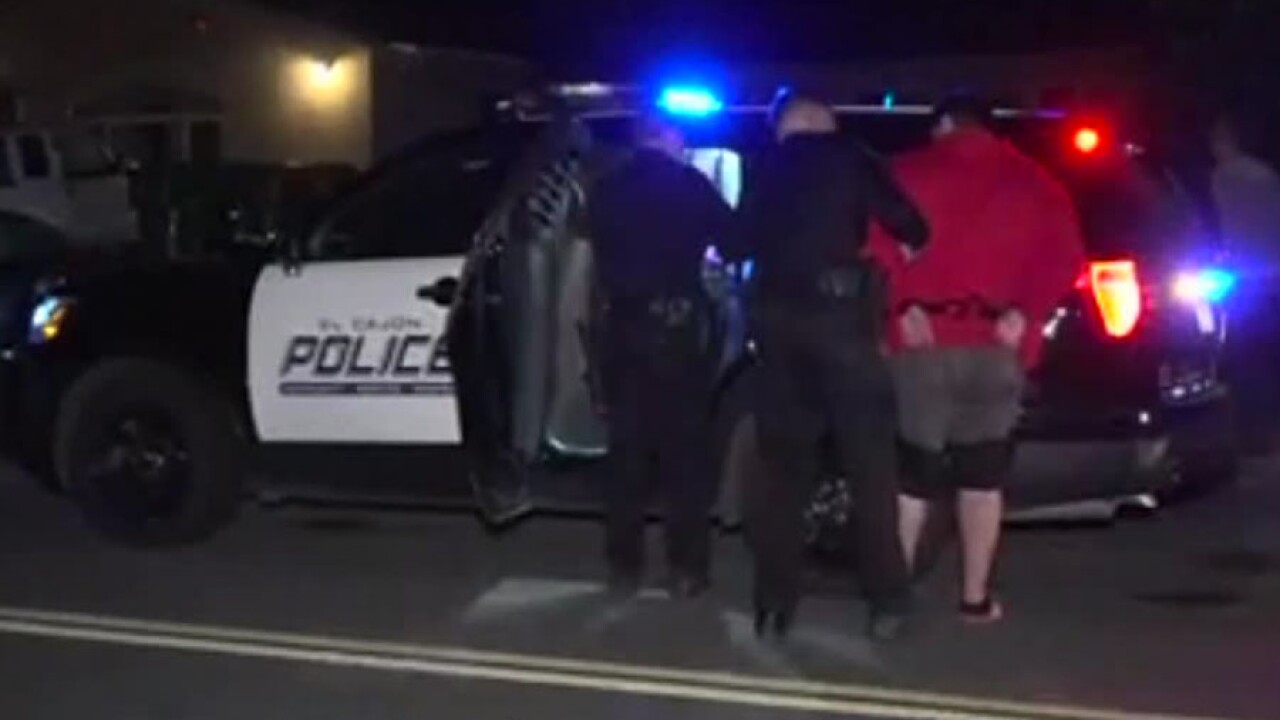 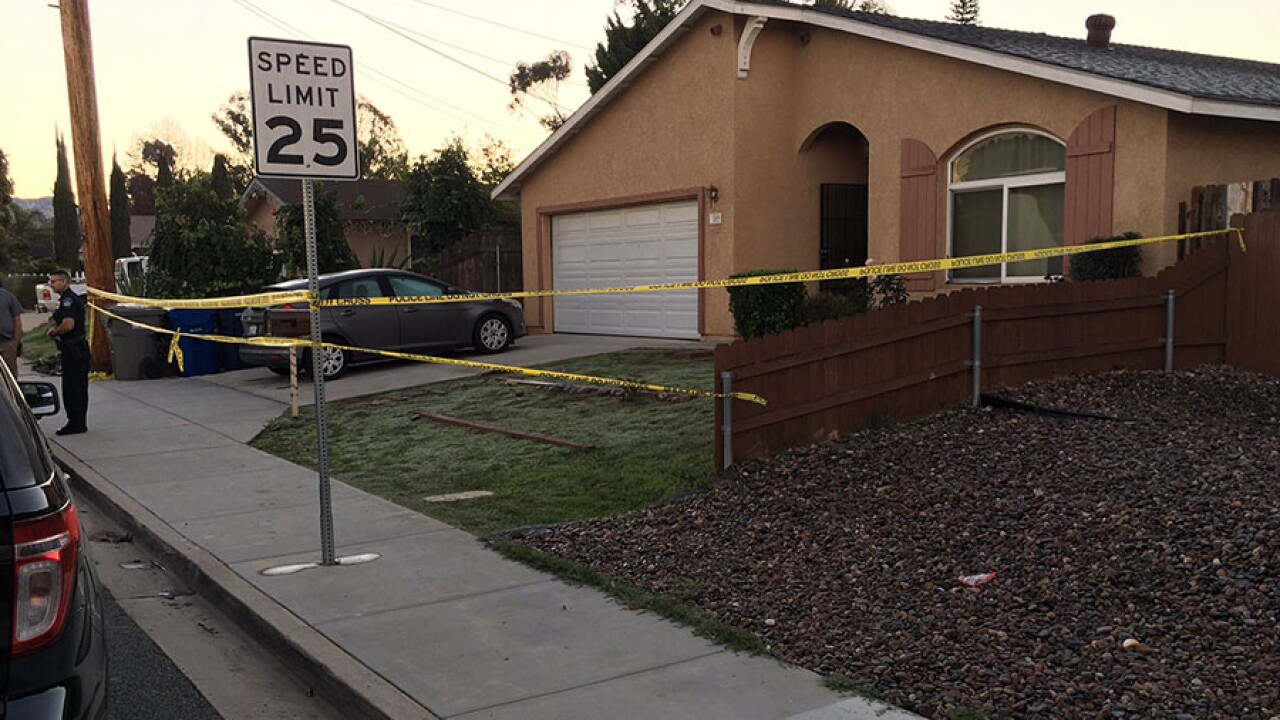 EL CAJON, Calif. (KGTV) - At least two people were detained after a man who was struck in the face with a pan died at the hospital.

The incident was reported shortly before 5 a.m. at a home on Naranca Avenue, according to El Cajon police.

Police said an argument erupted among a group of roommates for unknown reasons. During the confrontation, one of the men was struck in the face multiple times with a kitchen pan, witnesses told 10News. The victim suffered serious injuries that required paramedics to perform CPR, police told 10News. The unidentified man was rushed to the hospital with injuries considered to be life-threatening where he later died.

At least two men were detained in connection with the incident. El Cajon police homicide investigators have been called to the scene.

The father of one of the men detained said the residence is an independent living home for people with mental disabilities. He told 10News his son suffers from schizophrenia.

Neighbors tell 10News this tragic incident is just the latest in a series of disturbances at the home which houses those with mental disabilities.

"There's people all around the clock in and out," said one woman who lives nearby and asked not to be identified. "They come out screaming at each other at 2, 3 in the morning."

At least three other neighbors, who all wanted to remain anonymous, concurred and saying they're afraid of the home. Throughout the morning El Cajon police separately escorted three residents from the home, each saying they didn't know anything and declining further comment.

Neighbors tell 10News for years the house has been a source of one disturbance after another: Screaming, fighting and responses by police several times a month.

10News found an online listing for a company which manages this home. A call to voicemail and an email have so far received no response.