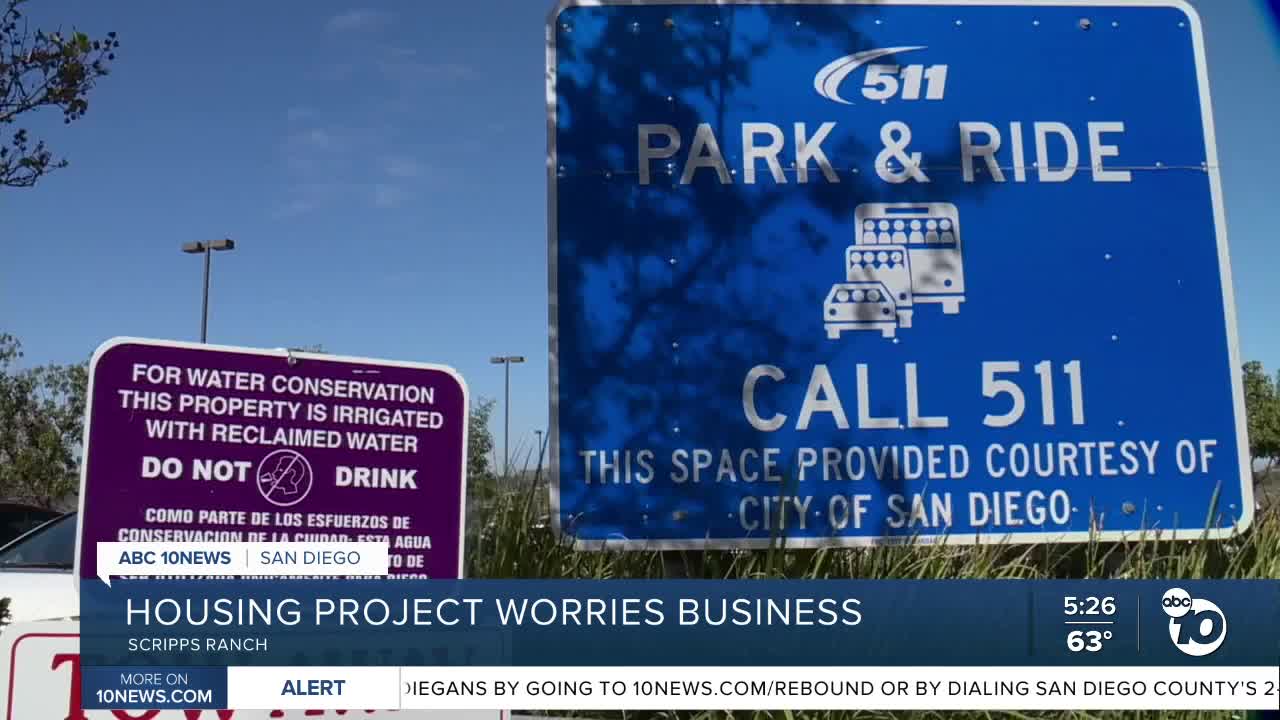 San Diego Mayor Kevin Faulconer has identified a park-and-ride lot in Scripps Ranch as a perfect place for new affordable housing, but neighboring businesses worry the plan will drive away their customers. 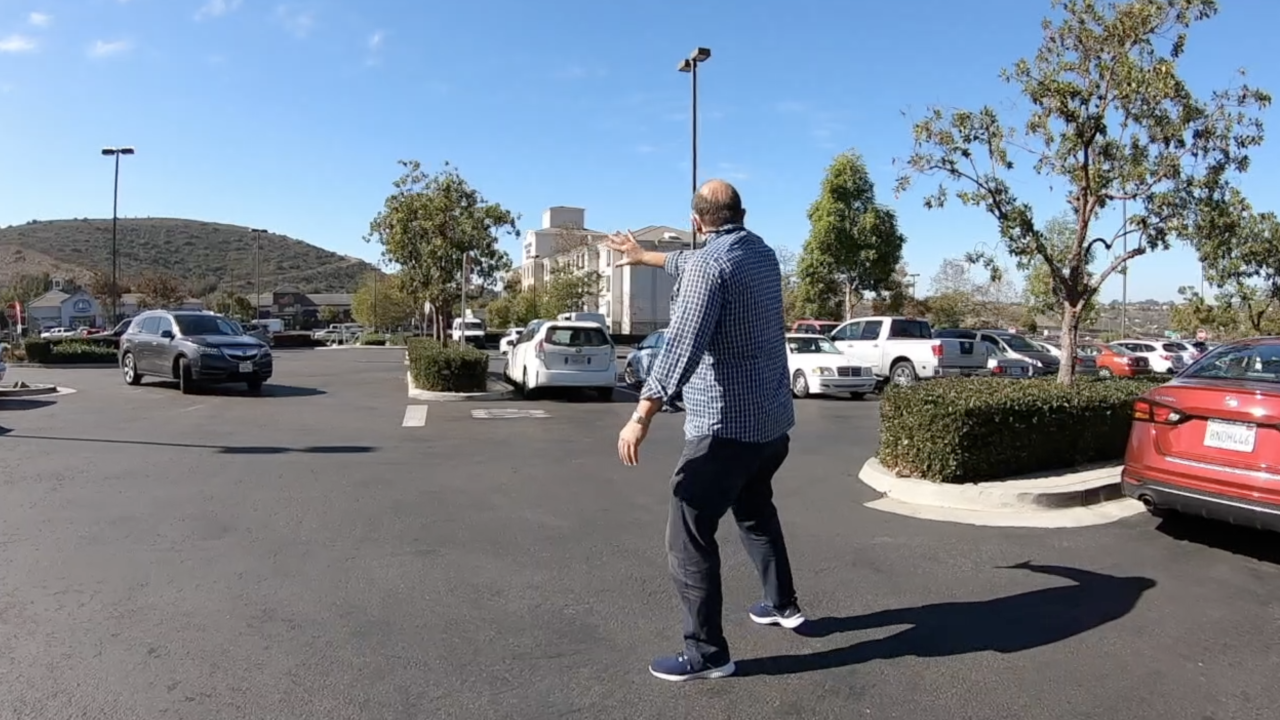 SAN DIEGO (KGTV) — San Diego Mayor Kevin Faulconer has identified a park-and-ride lot in Scripps Ranch as a perfect place for new affordable housing, but neighboring businesses worry the plan will drive away their customers.

"You solve one problem and create ten new ones. There’s seven businesses that are going to suffer," said Yannis Pihas, owner of Yanni's Bar & Grill.

Pihas says his customers, as well as visitors to the two hotels in the center, frequently use the park-and-ride because there is limited parking otherwise. While he's attempted to speak with city leaders about his concerns, so far he says he has not been given any indication that the housing project will include parking that the businesses can use.

ABC 10News reached out to the city. A spokesperson says the project is still in the early process of planning and that details on potential parking have yet to be worked out.

The spokesperson also said the public can always bring concerns to the area's planning board and that there will be more opportunities for public input once the plan is prepared.

In a statement, Mayor Faulconer said, "There is a great need in our community for housing that gives folks a real chance to have a place of their own, but also the support system they need to stay housed. This public-private partnership will help transform these vacant City-owned properties into opportunities that will change the lives of so many of our fellow San Diegans for the better."

The plan is expected to be finalized and brought to the City Council for a vote in 2021.