Pet stores to be kicked out of Westfield malls 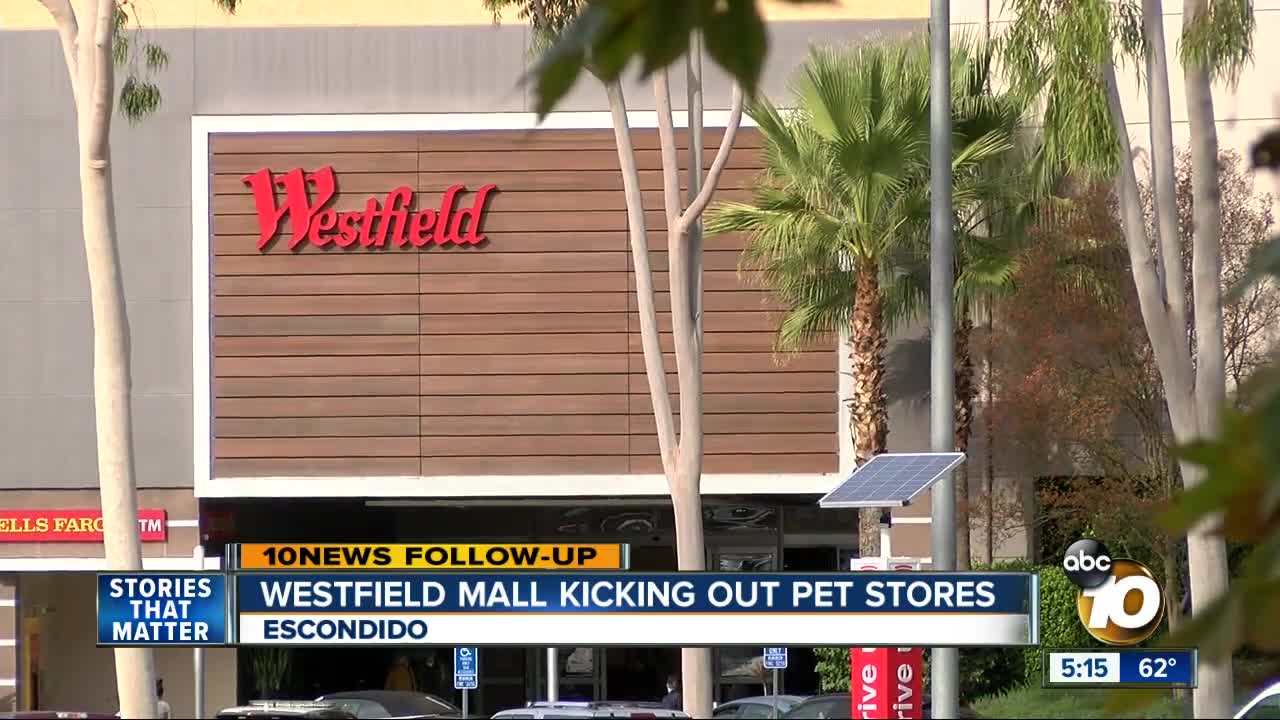 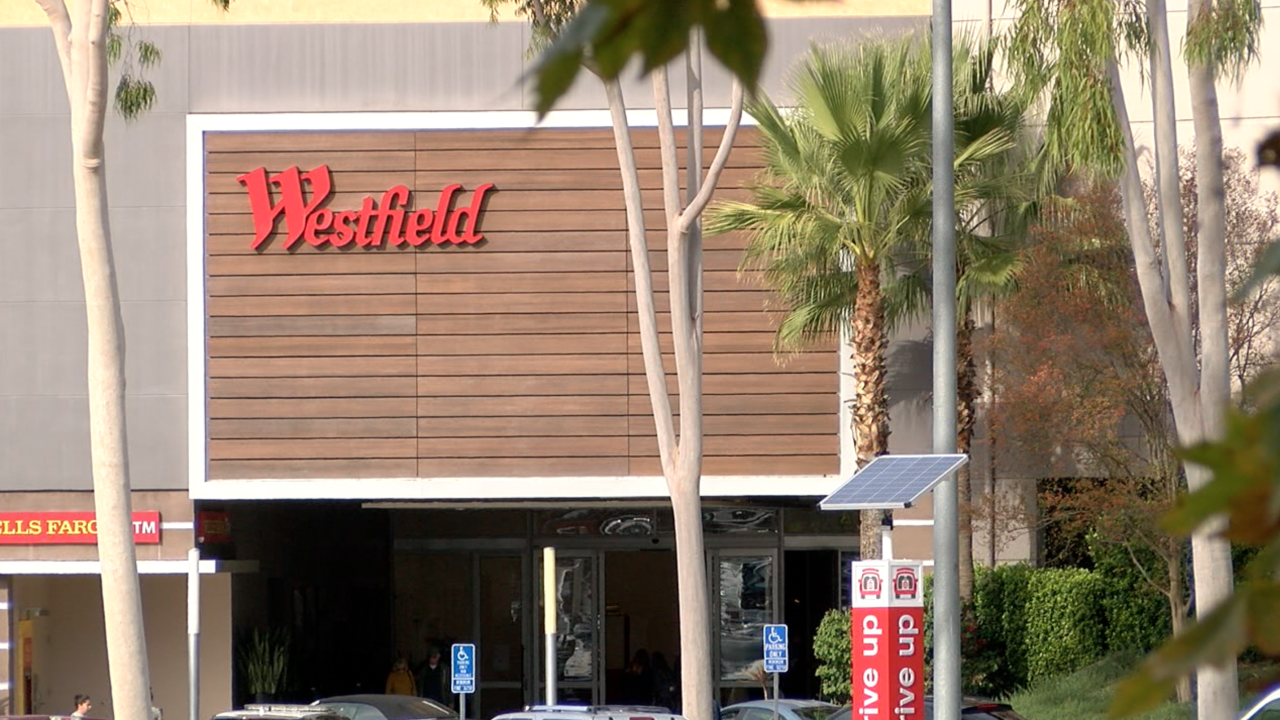 ESCONDIDO, Calif. (KGTV) - Westfield Mall will be terminating its leases with two pet stores operating on their properties in San Diego County.

It comes after two animal rights groups filed a lawsuit against Westfield and Bark Avenue, the pet store in the North County Fair mall.

“We want to shut them down,” said Bryan Pease, attorney for the Animal Protection and Rescue League and Not One Animal Harmed.

The complaint accuses Bark Avenue of unfair business practices. Despite a new state law that prohibits the retail sale of cats, dogs and rabbits, except for rescues, Bark Avenue has continued to sell purebred and designer puppies.

“On the surface of it, the store is claiming these are from a rescue called Bark Adoptions. Well, Bark Adoptions is a fraudulent rescue that is run by the same people that own the store,” said Pease.

A 10News investigation into Bark Adoptions is included as a resource in the lawsuit.

Jasmin Ramirez, the manager of Bark Avenue told 10News she had not been served yet so she could not comment on the lawsuit.

She acknowledged that they will be leaving their location in the North County Fair, but said it was due to recent thefts.

“We are currently in our efforts to move locations,” said Ramirez.

Pease said lawyers for Westfield also told him they will terminate a lease with the Puppy Patch, a pet store in their National City mall.

A spokesperson for Westfield only told 10News, “we don’t comment on litigation.”

Both of the store’s leases will end in January.