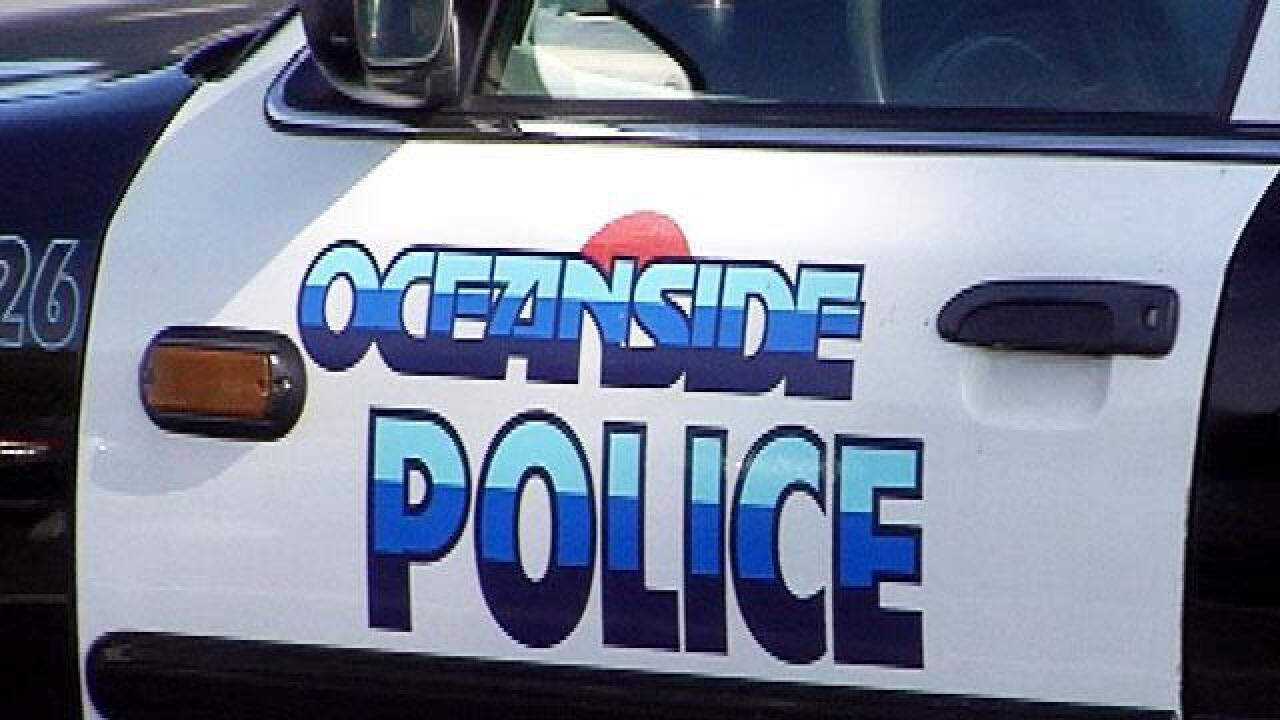 The crash was reported to police shortly before 10 p.m. Saturday at the intersection of state Route 76 and Douglas Drive, according to Oceanside police Sgt. Rick Davis.

Davis said according to witness statements and evidence at the crash scene, investigators believe the pedestrian was crossing Route 76 from north to south against a red light, and was hit by a car heading east on the highway with a green light.

The driver, who was not injured, immediately stopped and waited for police to arrive, Davis said.

Police did not suspect alcohol or drugs were factors in the crash.

The name of the victim was not immediately released.