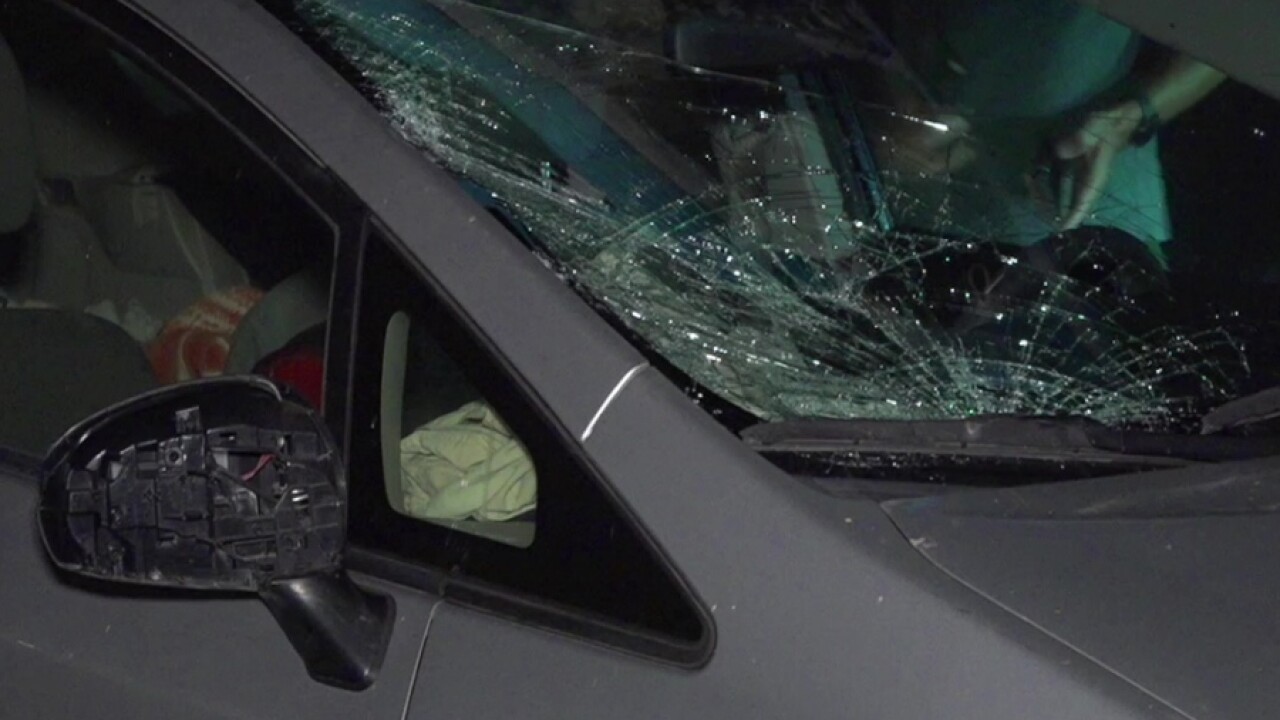 SAN DIEGO (CNS) - A pedestrian was fatally struck by a vehicle Wednesday morning in the Midway District, police said.

The victim, a man believed to be in his 30s, was taken to UCSD Medical Center, where he was pronounced dead, Lockwood said.

The driver remained at the scene and cooperated with investigators, but no details about the driver or the vehicle were immediately available, the officer said.

The circumstances leading up to the crash were under investigation.