Parts of Balboa Park reopen to the public 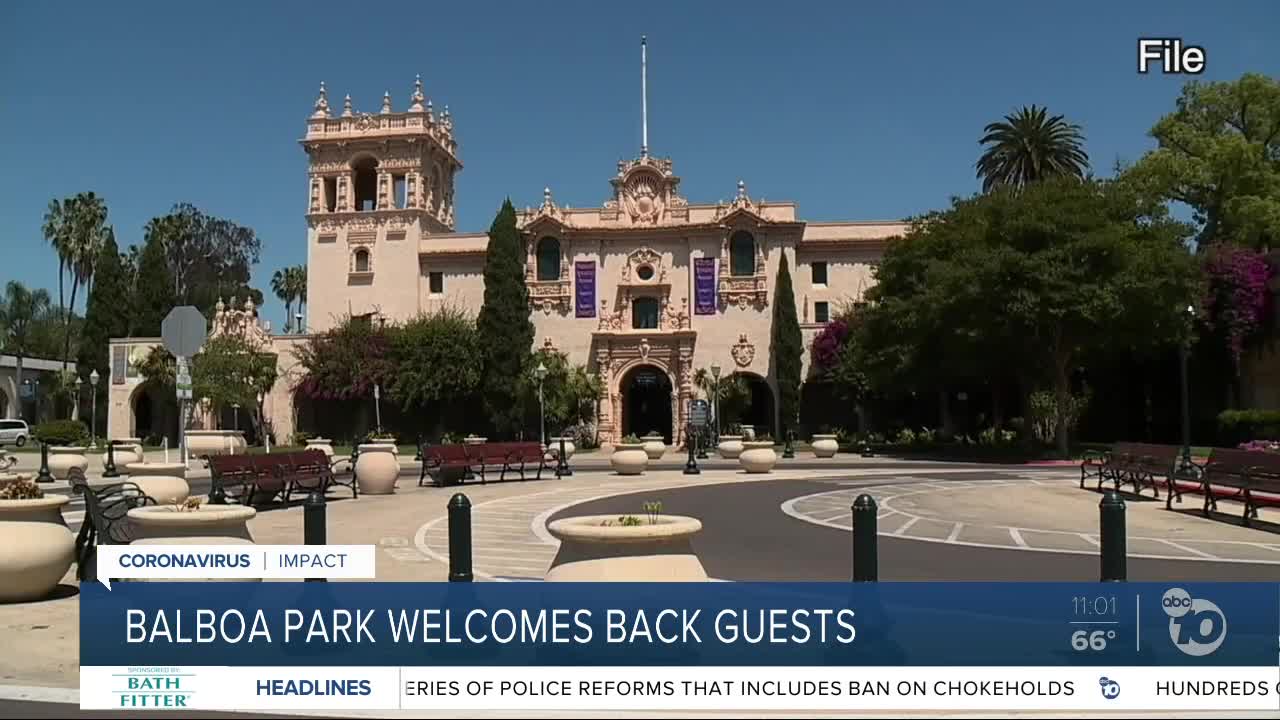 Tim Lu and his daughter Matilda have been looking forward to a bike ride at the park for a long time.

They live nearby and drove by regularly ever since the park closed. Week after week, all they saw were empty streets and sidewalks.

When they got the news that parts of Balboa Park were going to reopen, Lu wanted to make sure they were there for the first day. And he wasn’t alone, as others showed up equally as happy to see the park reopen.

Sarah Beckman, director of the Balboa Park Conservancy, said, “This is part of people’s daily routines. This is a neighborhood park. It’s also a global destination but our friends have been missing this for a long time now.”

While at the park or the trails, San Diego County and city health orders are still in effect. They have signs posted around the property to remind you. You have to wear a mask, practice social distancing, and if you are sick stay home.

A way of life, Lu says he doesn’t mind.

“Things haven’t changed. We don’t have a vaccine. A cure. So even though things are opening up we want to keep our progress going and keep things open and not have to shut down again,” said Lu.

As for museums, they will reopen on their own schedules. The first to open is the Air and Space Museum.