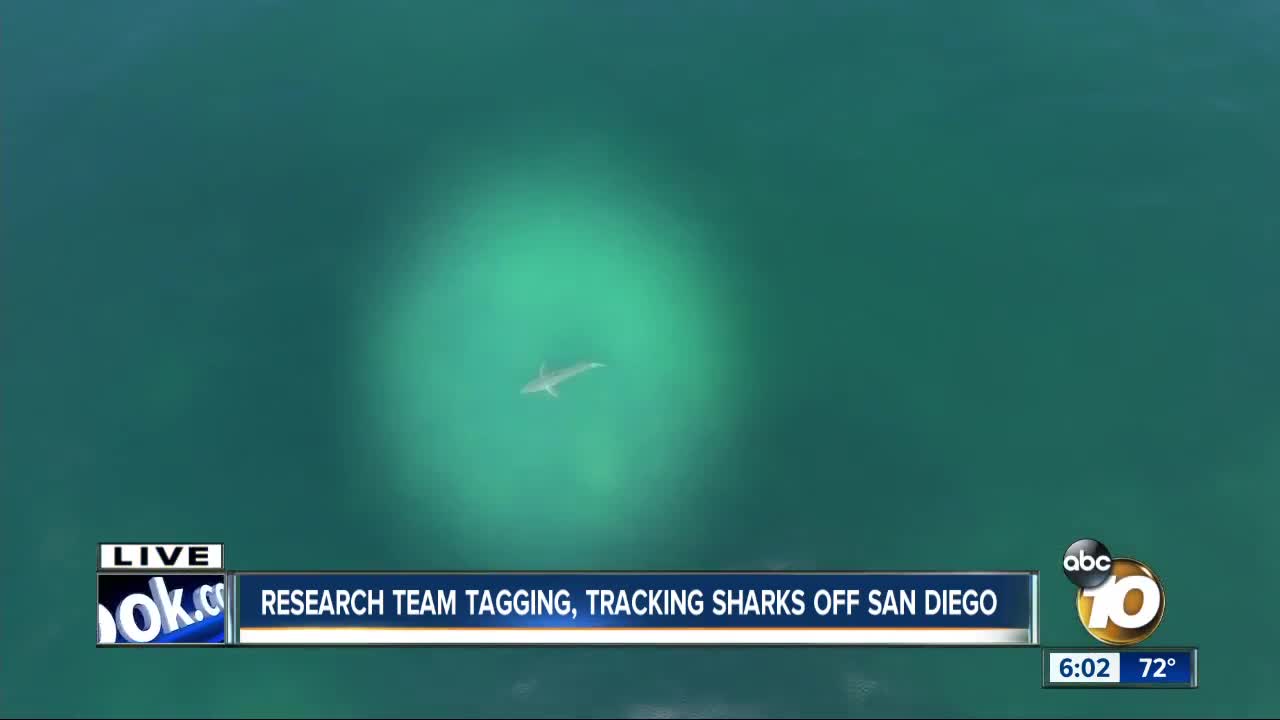 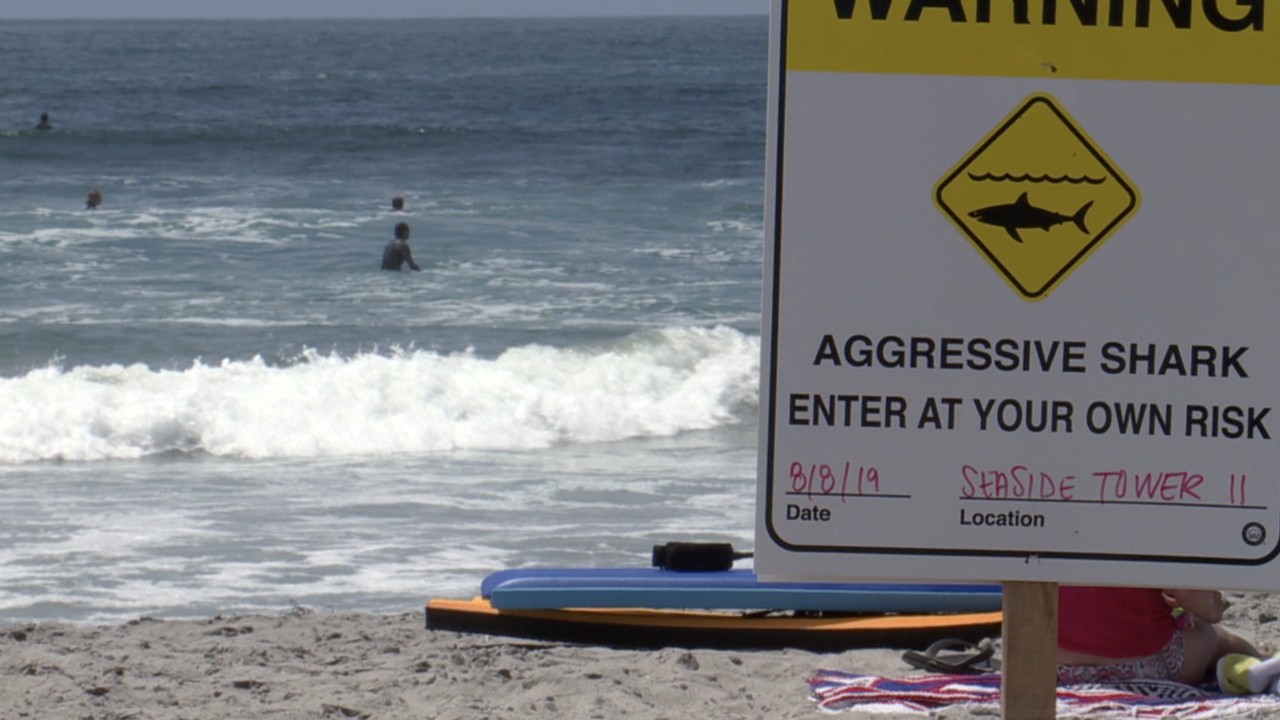 SOLANA BEACH, Calif. (KGTV) - Signs warning beachgoers about the presence of a shark off North San Diego County remained in position Monday after a new sighting.

A shark between four and six feet was spotted Monday morning off the coast of Solana Beach, lifeguards confirmed.

Advisory signs about an aggressive shark were posted last week after a sea lion washed ashore with its tail missing. The sea lion was taken to SeaWorld for care but later died of its injuries.