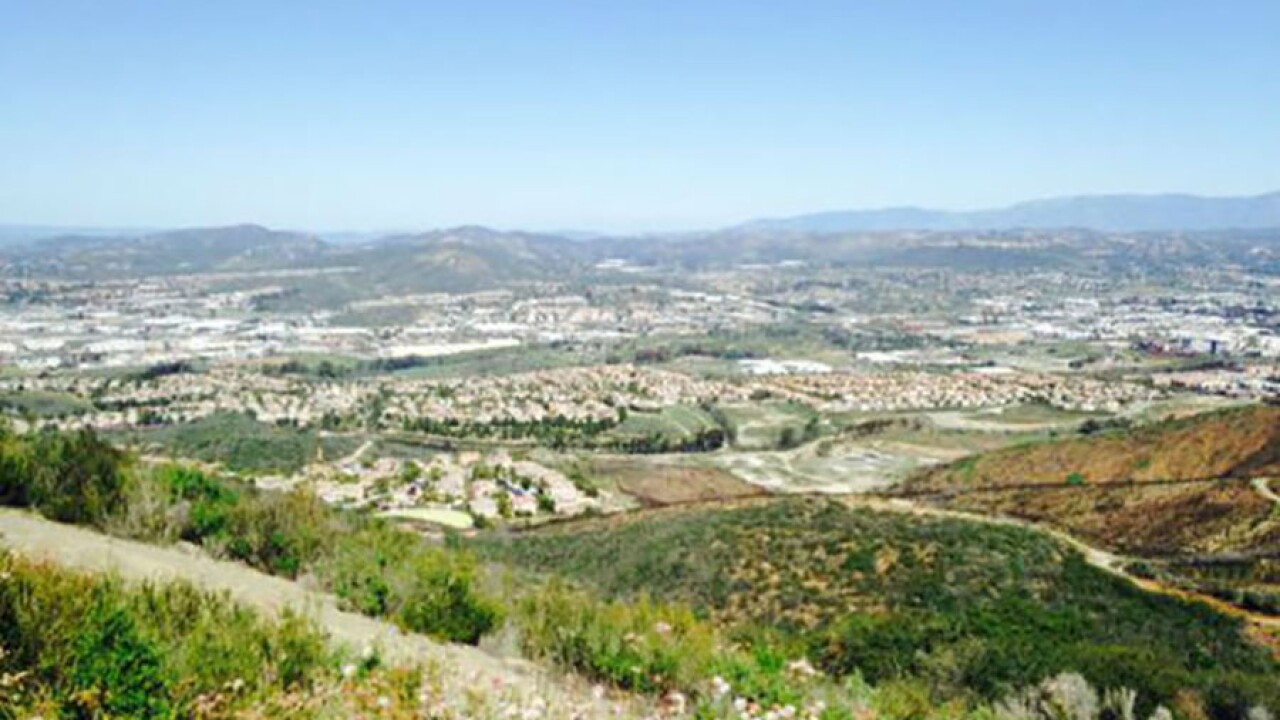 SAN DIEGO (CNS) - The San Diego County Board of Supervisors voted 3-2 Wednesday in favor of a land annexation agreement for a housing development to be built in an unincorporated area near the city of San Marcos.

Representatives San Marcos Highlands told the board that they have worked with numerous federal and state agencies, including the California Department of Fish & Wildlife, and received approval from them.

Supervisors Greg Cox, Jim Desmond and Kristin Gaspar voted in favor of the agreement, while Nathan Fletcher and Board Chairwoman Dianne Jacob were opposed.

The San Marcos Highlands project calls for 187 single-family homes, one public park, two private parks and 210 acres of open space on the northern end of Las Posas Road stretching north to Buena Creek Road. According to the county, 152.2 acres are in the unincorporated areas of the North County Metropolitan Subregional Plan.

According to the county, the annexation agreement "would not cause changes in the San Marcos Highlands project or in the circumstances under which the project is undertaken that involve significant new environmental impacts."

One Vista resident asked the board to vote no on the agreement, arguing the development is not a good fit for the area.

Desmond said the board was "not here to debate the merits of the project," as it already has formal approval and went through several modifications. He added that San Marcos Highlands will feature an emergency fire evacuation road.

"I don't see that we need to put any additional roadblocks in front of their project," he said.

Jacob said that while she appreciates all the work the developer did on San Marcos Highlands, she couldn't support it.

"I have a long history (of) opposing projects that take property in the unincorporated area and increase density," she said.

Jacob added that the board had previously down-zoned the property where San Marcos Highlands will be built, telling her colleagues that approving the annexation agreement is ignoring that past decision.