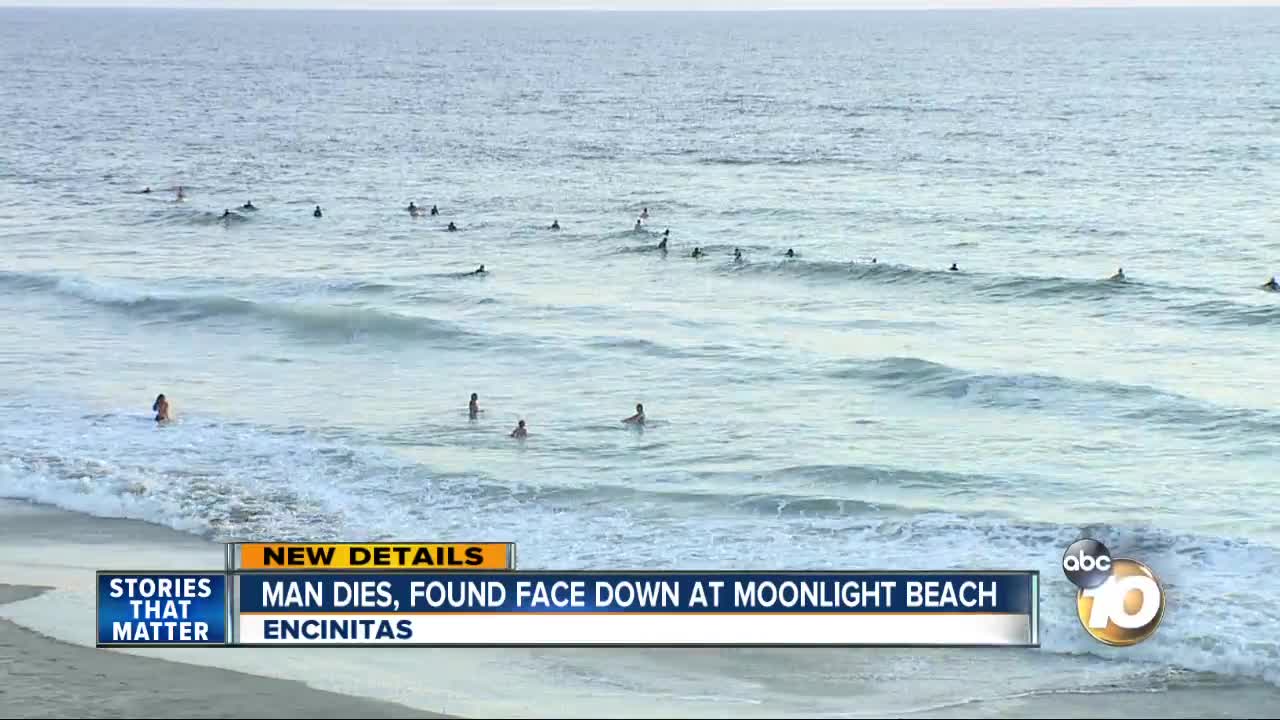 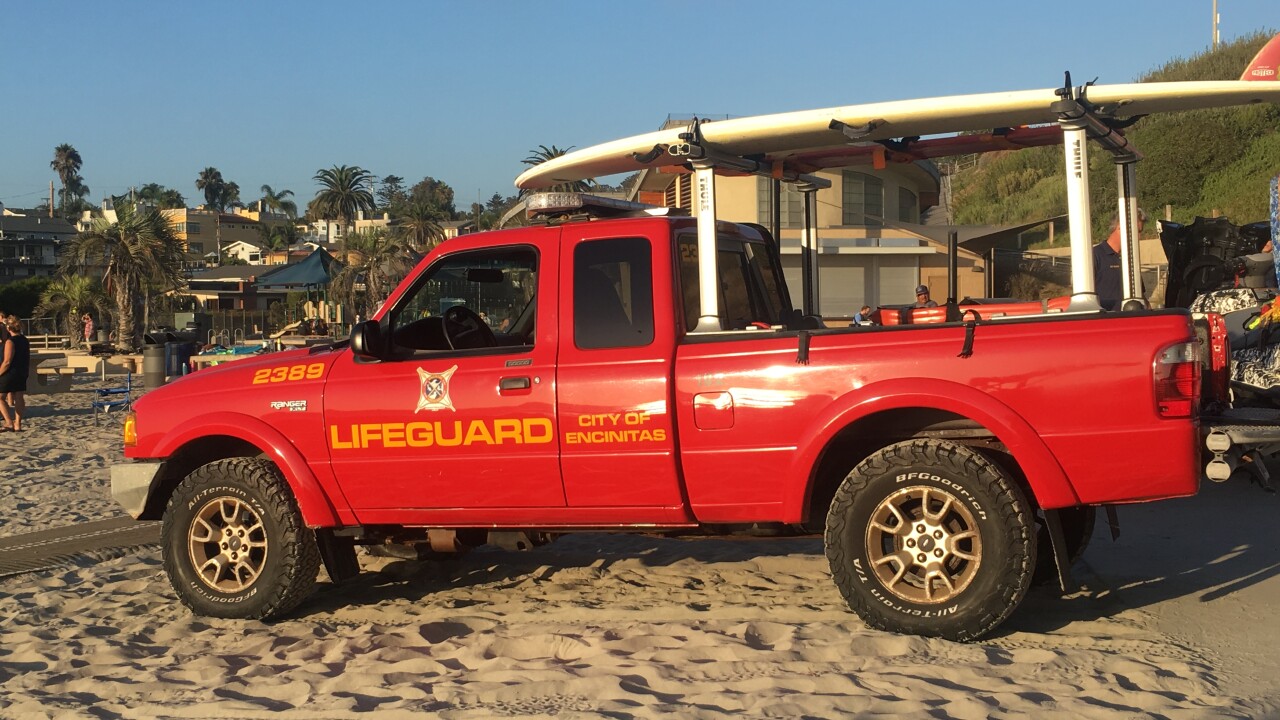 ENCINITAS, Calif. (KGTV) – The body of a man believed to be a surfer was found face down in the water at Moonlight State Beach in Encinitas Wednesday.

At around 4:30 p.m., lifeguards were monitoring the beach when they noticed a surfboard floating in the water.

Encinitas Lifeguard Capt. Larry Giles said no one reported a surfer going underwater, but one of the lifeguards spotted the floating board with no one in sight.

Waves at the time were 3 to 4 feet high, with some waves reaching six feet.

The body was spotted a short time later offshore.

Many surfers at Moonlight Beach were shocked at what happened, with some saying the surf spot can be unforgiving with the strong and high waves.

Authorities did not release the man’s identity.