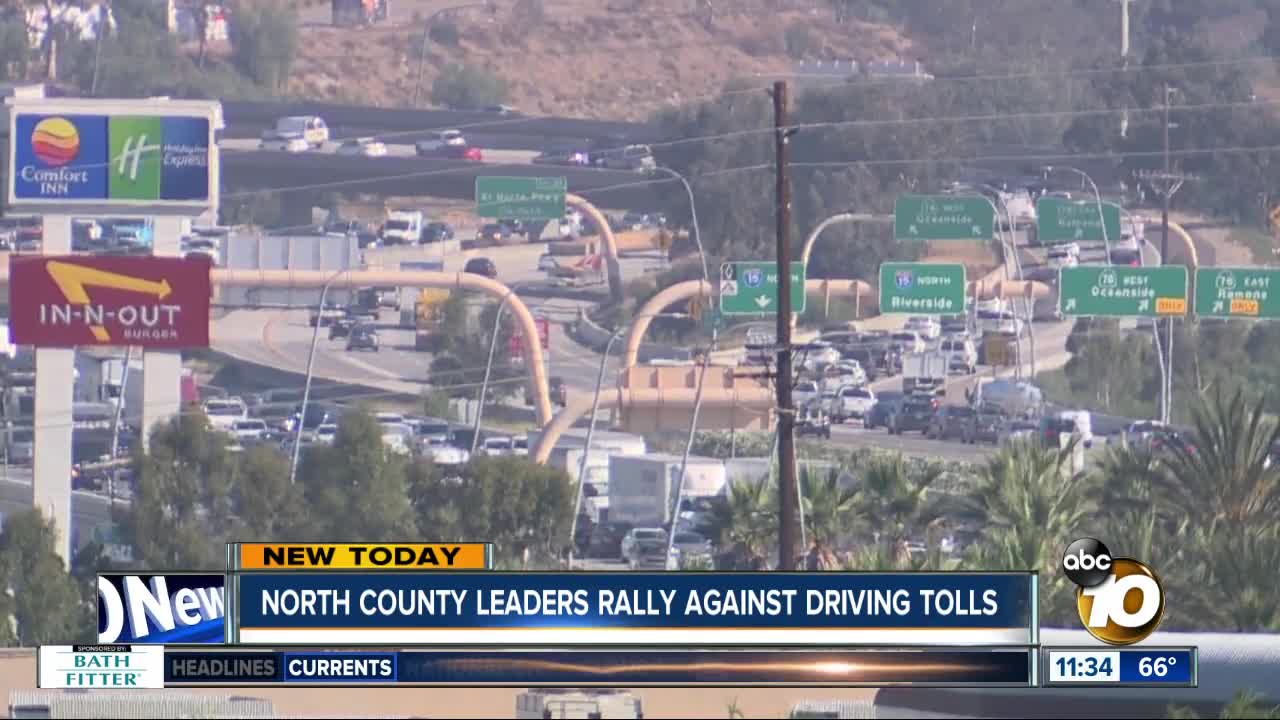 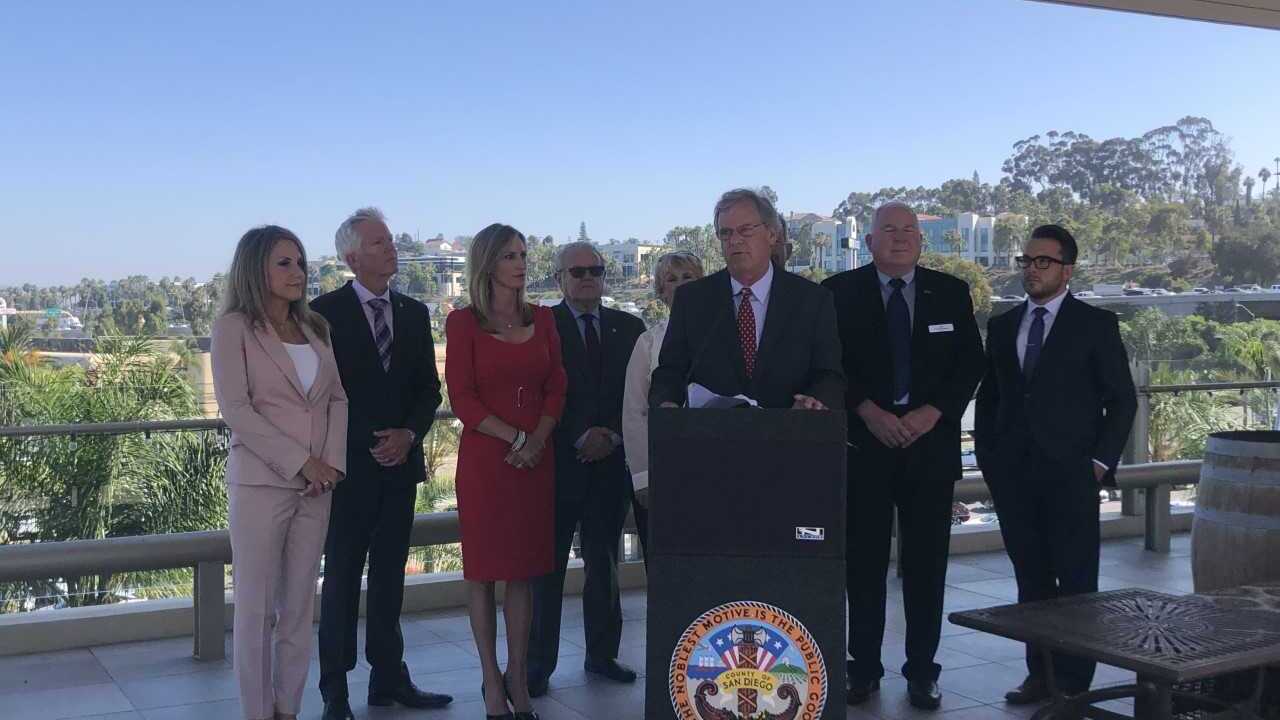 Congestion pricing occurs when drivers have to pay a fee to use freeways during hours of high congestion.

The idea was recently brought up by the San Diego Association of Governments (SANDAG), but nothing is set as it remains just an idea at this point.

SANDAG Executive Director Hasan Ikhrata said at a recent meeting that this would not be congestion pricing like what is being done in New York, but he instead compared it to people paying to drive in the HOV lanes on Interstate 15.

County Supervisors Kristin Gaspar and Jim Desmond, along with several mayors from the North County, brought up their dissatisfaction with the idea at a Wednesday news conference, saying the TransNet Tax approved by voters in 2004 was enough of a fee for San Diegans.

The leaders said imposing congestion fees will add to the economic burden of living in San Diego County, and those who are already living paycheck to paycheck will be hit the hardest.

Gaspar asked for San Diegans to share their stance on the issue on the site stoptrackandtax.com.