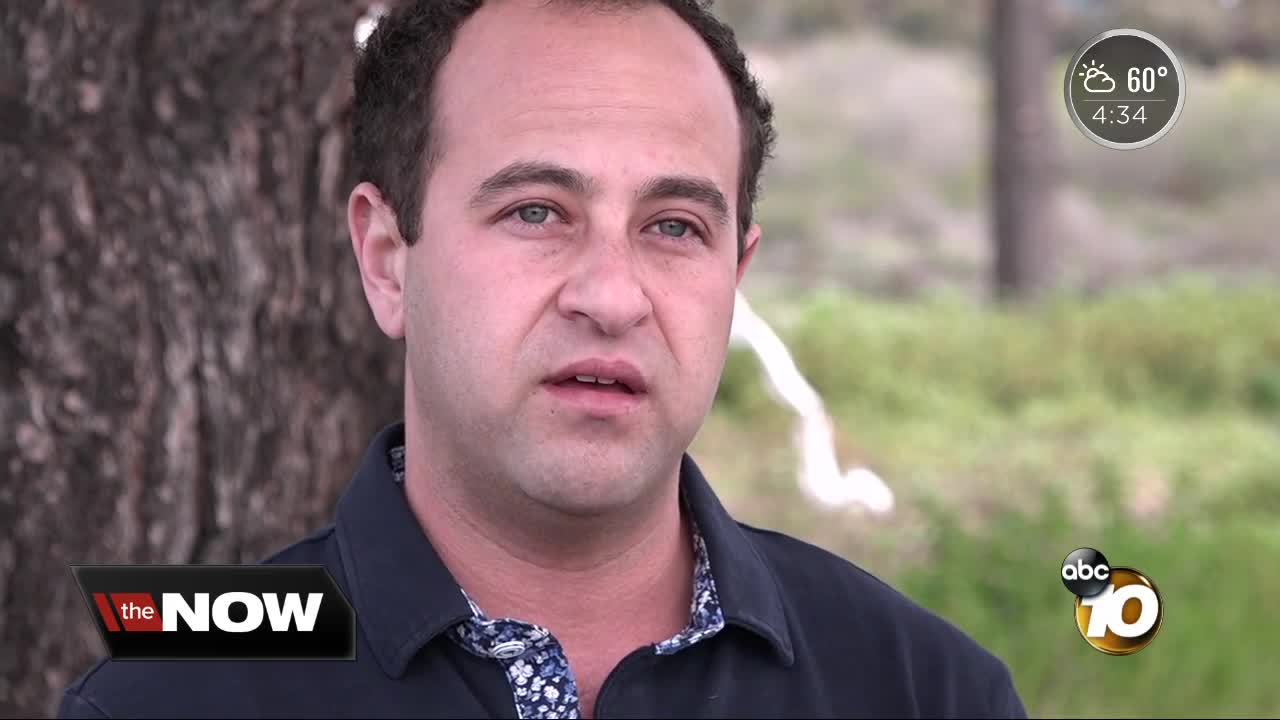 A questionnaire requires a donor to state a gender. 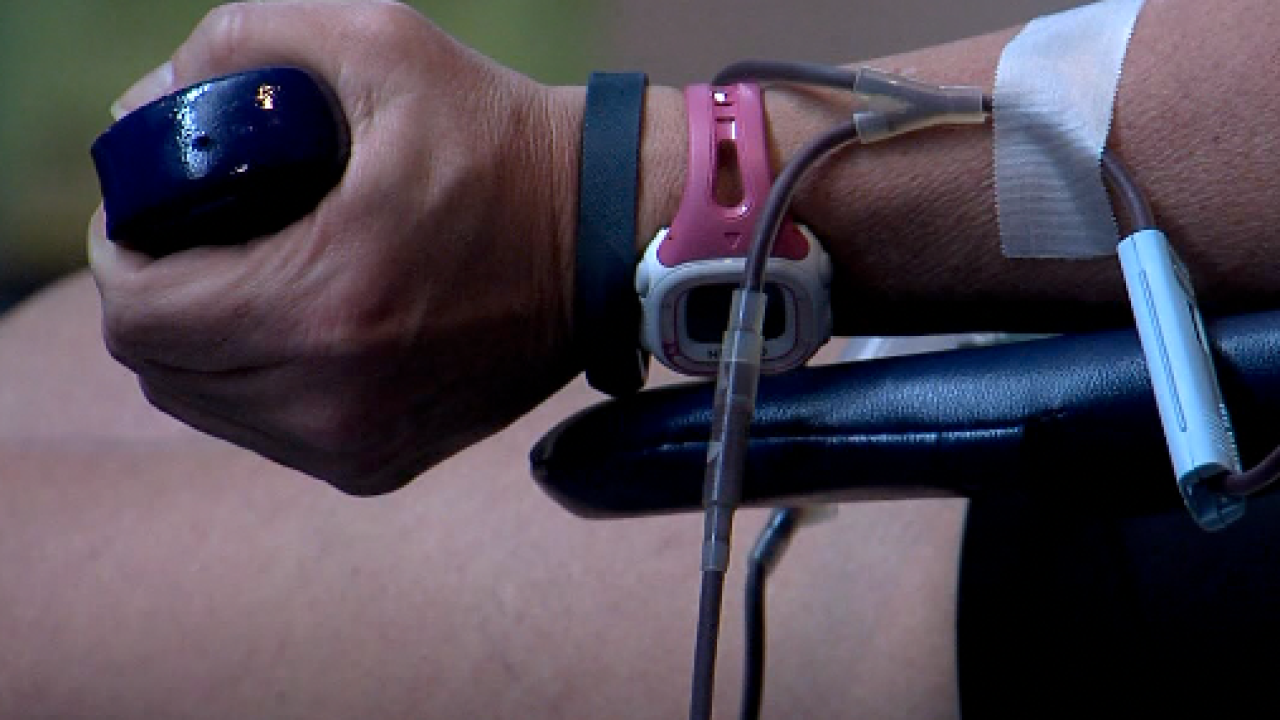 SAN DIEGO (KGTV) - A transgender San Diegan is calling for change when it comes to blood donation.

Currently, the FDA’s recommendation to blood establishments is that in the context of the donor history questionnaire, male or female gender should be self-identified and self-reported for blood donation.

Van Levy of Pacific Beach is non-binary transgender, meaning Van does not identify as male or female. Van goes by gender-neutral pronouns like 'they', 'them', 'their', or just Van.

“It was really hurtful and painful, it reminded me we haven’t progressed as much as a lot of us like to believe we have, it just hurt," said Van.

The two gender-specific questions are, in the past 12 months, have you:

“It’s important for people to understand we have a wide range of questions, and these questions pertain to the safety of the donor as well as the safety of the blood products. They include medications, how you’re feeling, travel, risk behaviors," said Bixenman.

She says they must adhere to the strict regulations and requirements of the FDA and AABB. She says if anyone fails to fill out the entire donor history questionnaire they will be turned away from donating blood.

Van wants to see this regulation changed and believes it marginalizes a group of people who only want to help their community.

“I definitely understand the rules and regulations that they have to adhere too and I think that there's ways to remove gender from the questions to get to same answers they’re seeking to protect people receiving blood," said Van.

Bixenman says the San Diego Blood Bank does not want to turn people away from blood donation.

She says this is the first time they've encountered the situation and that she would consider bringing the issue up to advocacy groups and the FDA.