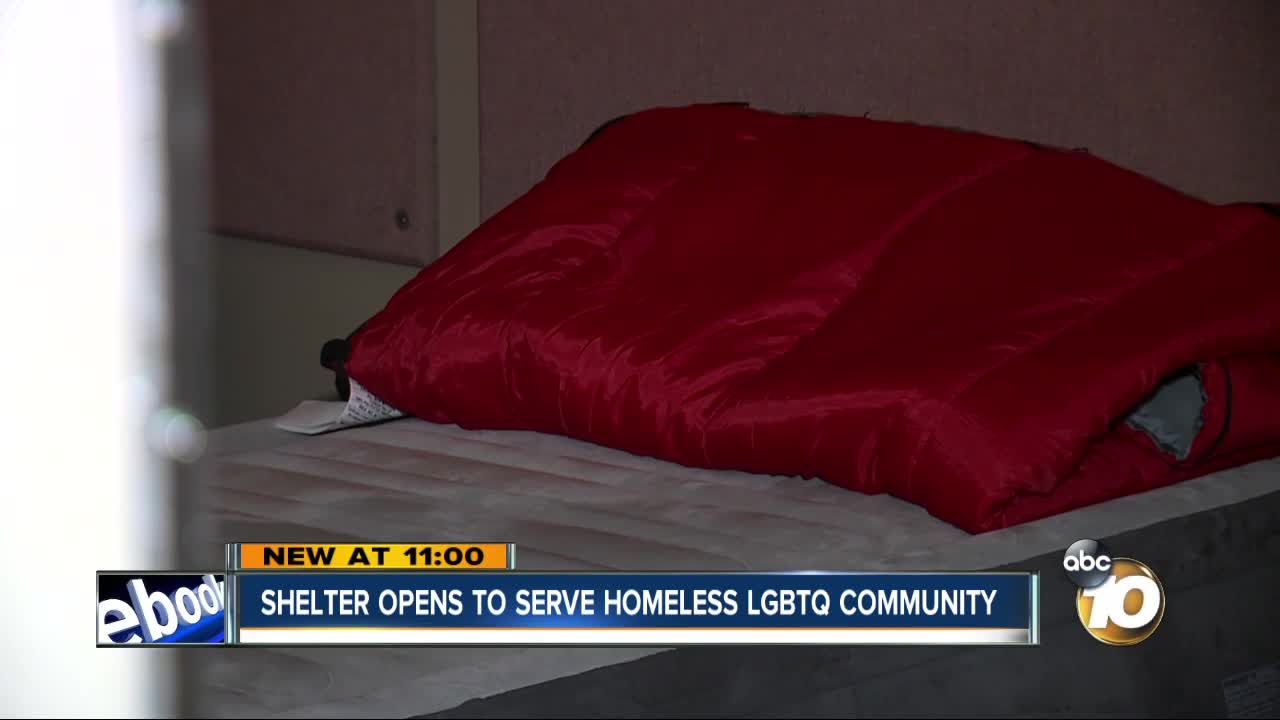 It’s operated by the Interfaith Shelter Network, which just opened a new branch in Hillcrest after receiving grants from the Pride Foundation and the Cushman Foundation.

Abigail Shrestha, the manager of the rotational shelter programs at Interfaith, said they opened the new shelter because they recognized the need.

“It’s a population that has quite a bit of discrimination and other issues, so it’s beneficial to have something that supports the community,” said Shrestha.

The operation is based out of Hillcrest, but the shelter location will rotate between churches in Interfaith’s network.

As of Monday, one week after they opened, they had six clients, though it can hold up to 12 people. Shrestha said she expects it to be full by the end of the week.

Interfaith operates shelters around the county which are all LGBTQ friendly, but this is the first one that is targeted for that community. Mainly, said Shrestha, because of the unique circumstances of their housing instability.

“Many of the clients, especially the youth, are forced out of their homes. Some families will not recognize positively their choices, and they are kicked out,” she said.

Their main goal is to get the residents into permanent housing. Once in the shelter, the residents are paired with a case manager, who helps guide them through the different resources that are available.

For more information on the shelter, visit the Interfaith Shelter Network website .