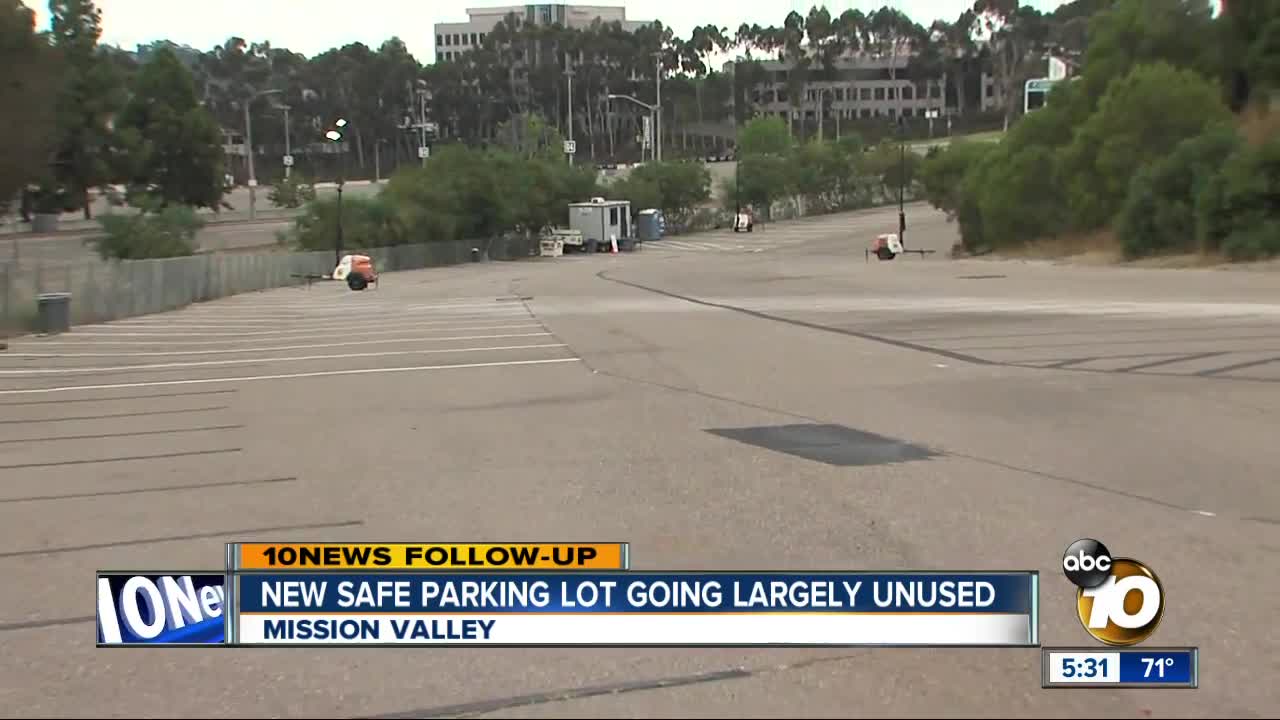 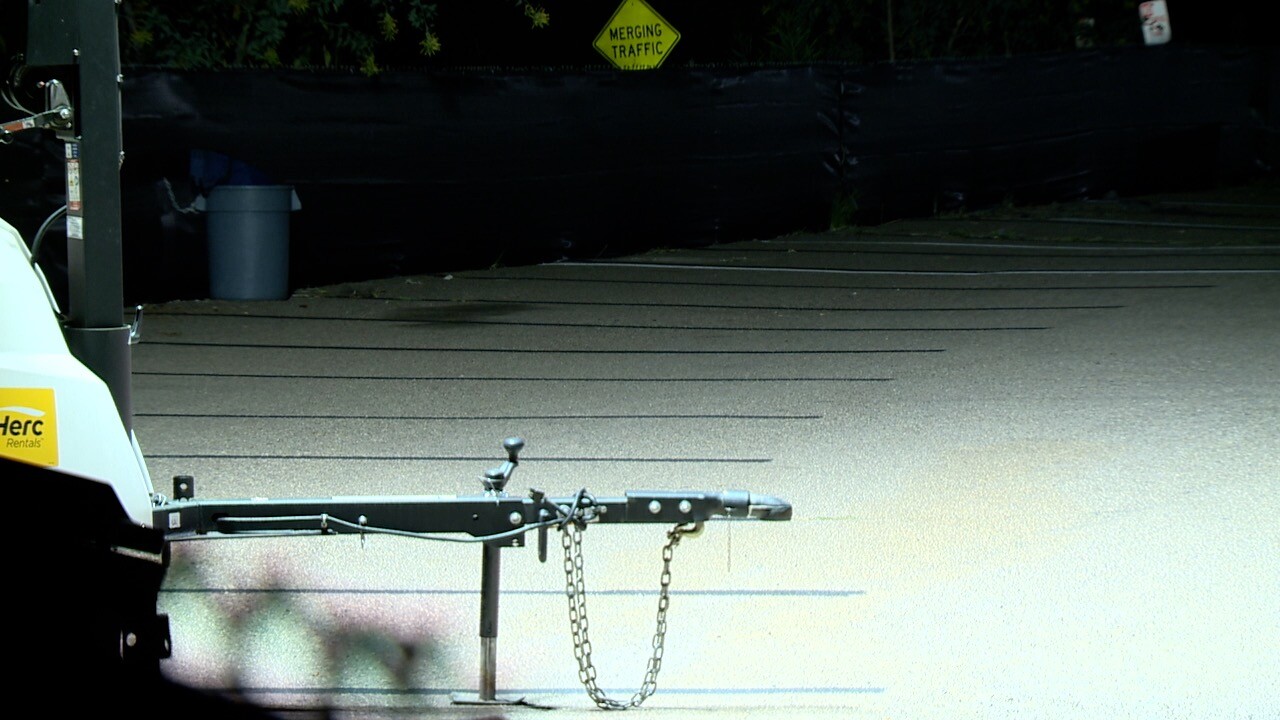 SAN DIEGO (KGTV) — A new lot meant to give people living in their cars and RVs a safe place to sleep and avoid citation is going largely unused.

During Tuesday morning's wee hours, the lot across from SDCCU Stadium looked completely empty. San Diego opened the lot in mid-June, as the third safe parking lot for those who live in their vehicles.

The newest one came a month after the council enacted an emergency ordinance that banned people from living in cars and recreational vehicles on public streets from 9 p.m. to 6 a.m.

The city enacted the restriction after being inundated with safety concerns from residents who said people were camping in their beach front neighborhoods, leaving human waste, and trash.

At Mission Bay on Tuesday, many who do live in their vehicles said they would prefer to stay near the coast, despite the threat of citation.

"They don't know about it, and maybe it's not that convenient either," said Gary Parsons, who lives inside his Dodge Ram. "Inside I put in some carpet, and some shelving, and I sleep on the floor."

Chris Enders, who lives in an RV with his wife and son, said they spend their nights on unchecked private property, such as parking lots near the beach. He said the Mission Valley location is not feasible.

The lot requires all vehicles to be out by 7 a.m. daily.

Ashley Bailey, a spokeswoman for the mayor, said the city and Jewish Family Service are working to bring more people to the lot.

"In partnership with Jewish Family Service, teams are continuing to conduct outreach and seek feedback to ensure everyone who wants to use this lot has the opportunity to do so," she said in a statement. "San Diego’s ordinance restricting vehicle habitation is in full effect so we encourage individuals who are living in their RVs to take advantage of this lot to avoid possible citation.”