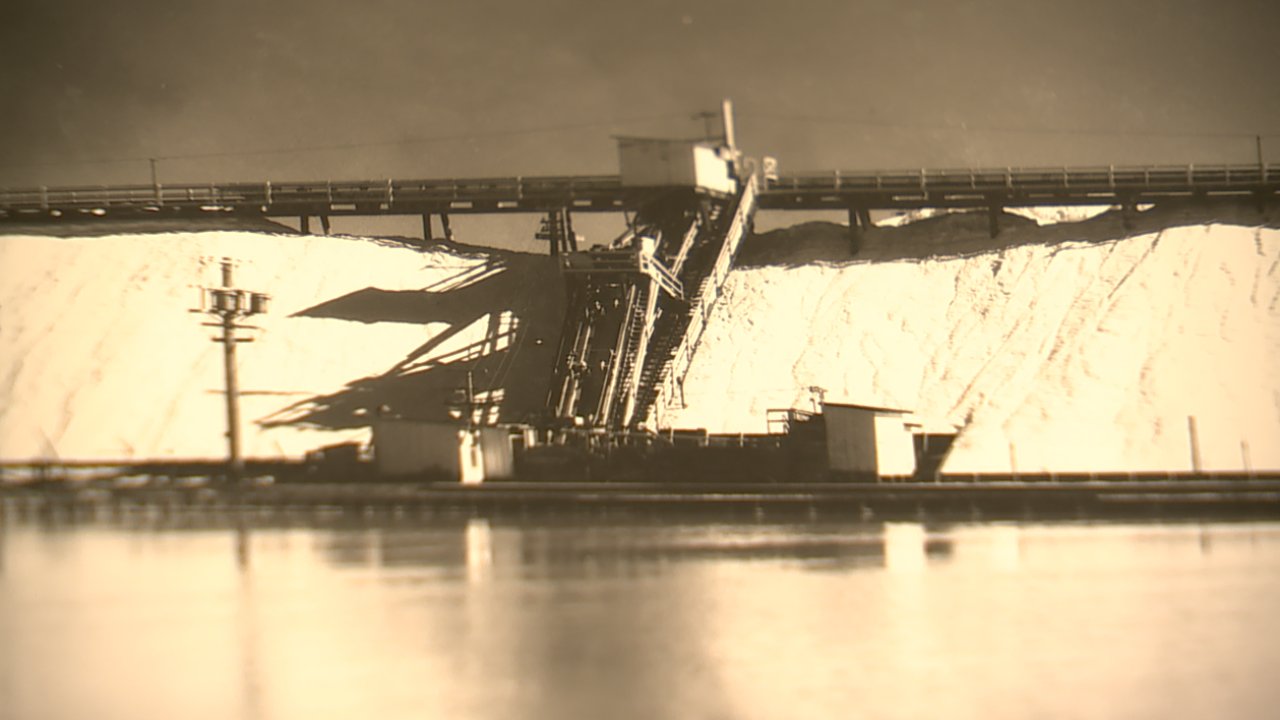 Called “Salt Drift Pointe” the owners say they wanted to honor the industrial history driven by the old salt ponds that helped move the region from farming to industry.

Over the years, the South Bay city has changed dramatically. Switching gears from an agricultural hub to an industrial one. Now, another shift is underway. One aimed at helping the city bring in more tourists.

Lemons, oranges and lots of celery once dominated the landscape of Chula Vista. But that all changed in 1911 when the city was officially incorporated as part of California.

As World War II shook the globe, Chula Vista began to shift from away from agriculture, moving toward an industrial revolution, according to the South Bay Historical Society.

Now, Chula Vista is trying to increase tourism with the development of the Bayfront.

In June, the Port of San Diego approved the $1.1 billion development plan that would add a 1,600-room hotel and 400,000 square foot convention center.