New caravan of 2,600 migrants could be headed towards US border 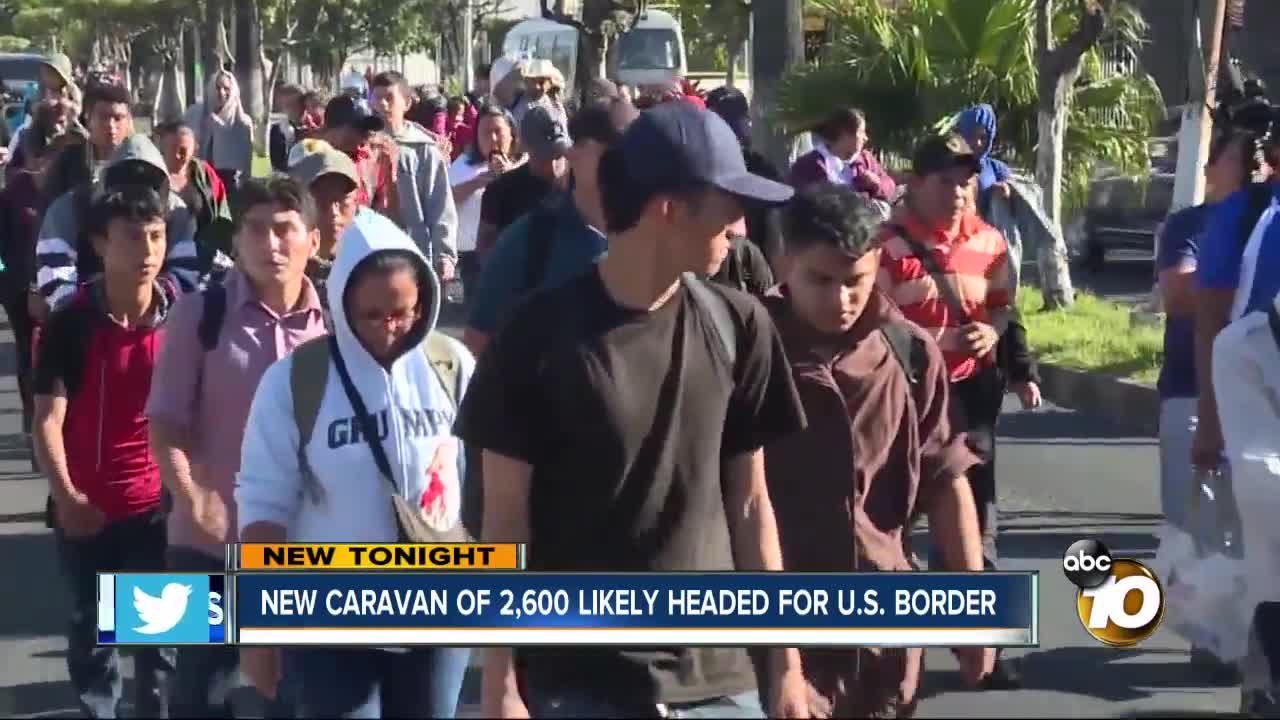 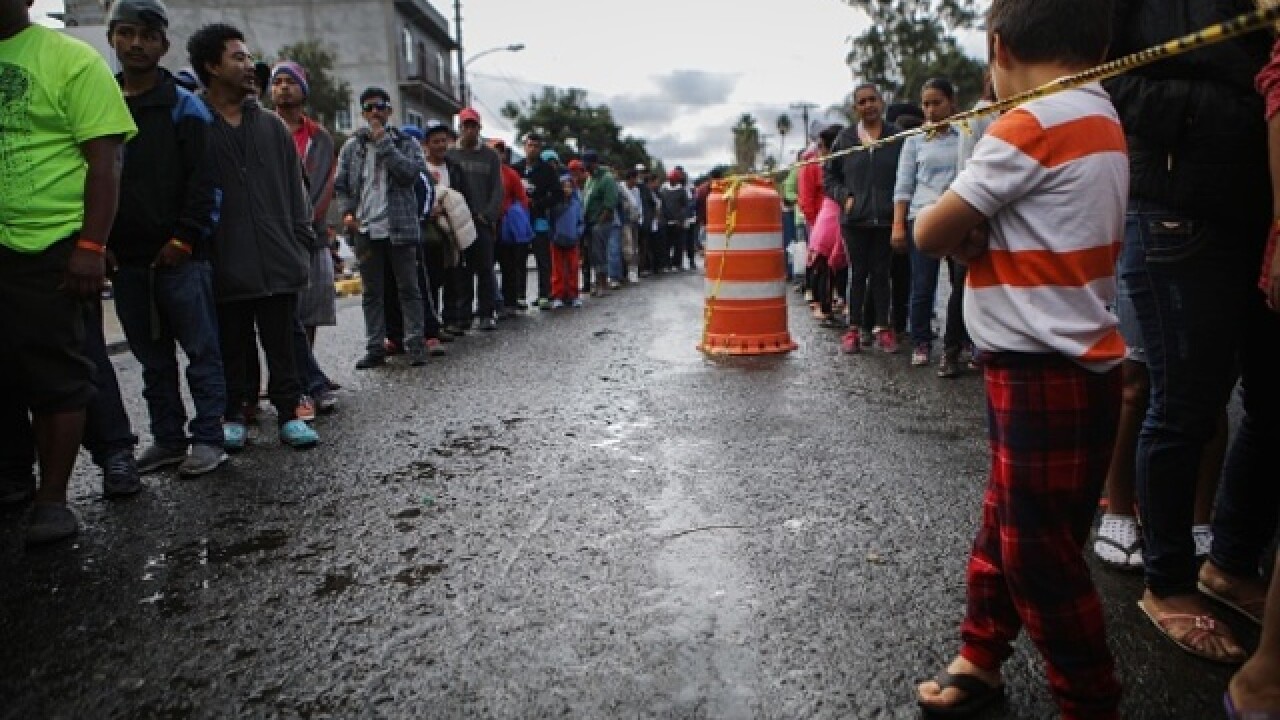 SAN DIEGO (KGTV) - Another migrant caravan has reportedly formed and is making its way through Mexico, according to Pedro Rios, the director of the American Friends Service Committee.

Rios said the group has more than 2,600 people and is picking up more along the way. Like past caravans, it is fleeing violence from countries of violence, and Rios believes many will likely try to reach the U.S. border to make an asylum plea.

“It includes not only Central Americans from Honduras, Guatemala, El Salvador, and Nicaragua, but also Cubans and people from Venezuela and various African countries,” Rios said. “There is definitely a lot of families, in fact, they’re moving at the pace of families.”

Rios said networks of humanitarian and human rights groups are watching the caravan. The group entered Southern Mexico and is headed towards Mexico City. From there, the caravan could decided to head up towards the Tijuana, San Diego portion of the border, or head towards Texas.

10News reached out Customs and Border Protection officials after hours Tuesday, asking if they are aware of the caravan and what preparations they are taking. They have not responded to the inquiry.