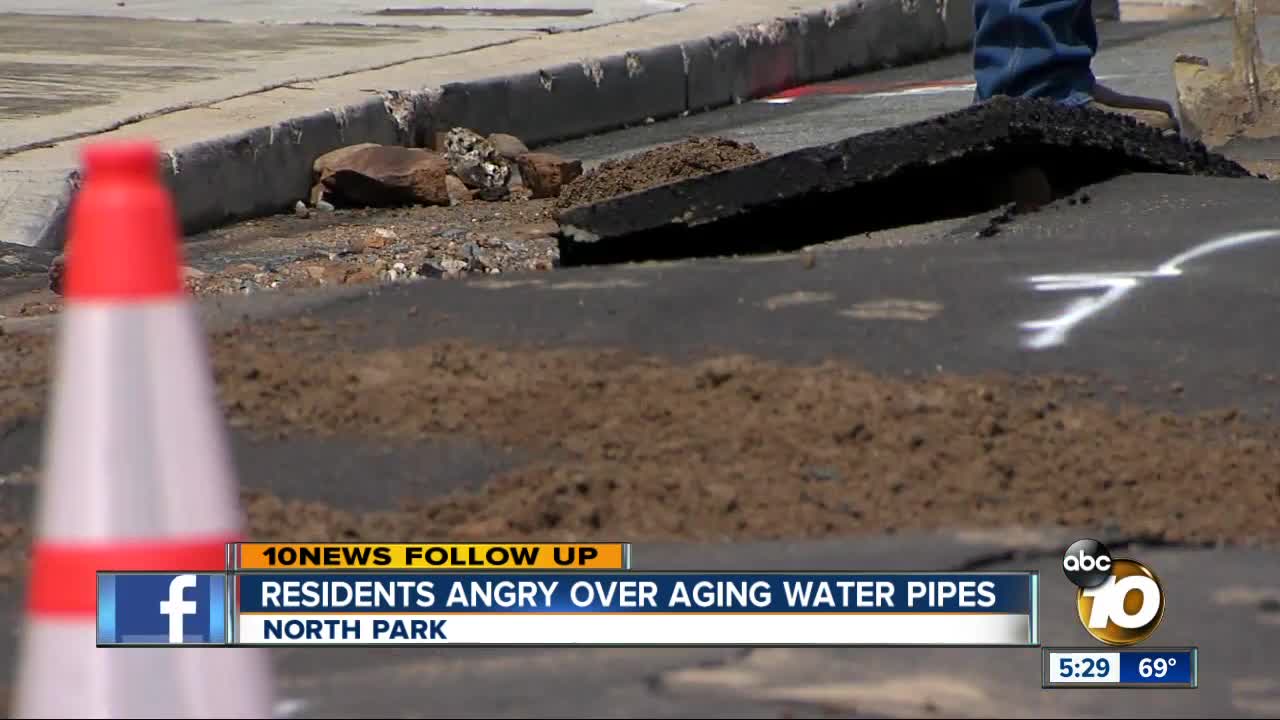 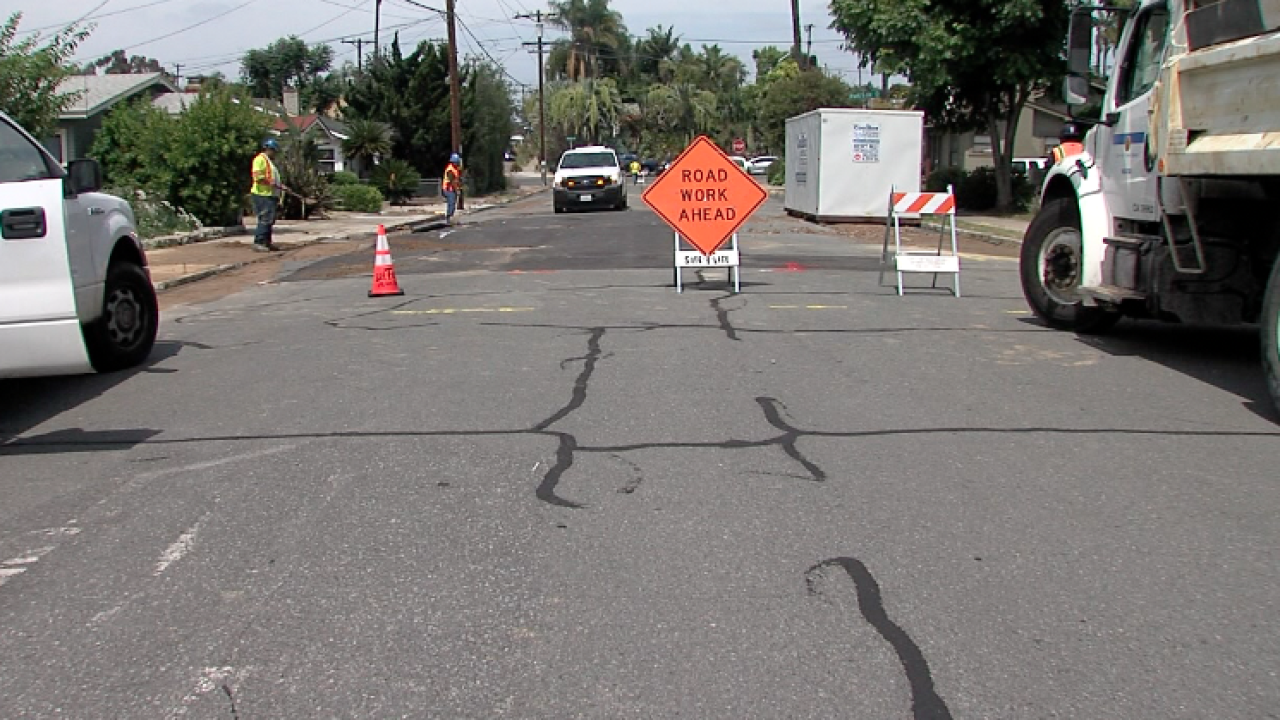 San Diego (KGTV)- People in North Park say they’re fed up with rushing water and flood damage from recent water main breaks. There have been at least four major water main breaks, since 2017, in the same area.

The latest break over the weekend was located on Myrtle Avenue near Park Villa Drive. Neighbors were left without water for almost eight hours. They tell 10News they have been trying to get the city to fix the lines in the area for years.

“In the past 12 years, we’ve had seven… five on my street, two on the side streets,” says neighbor Linda Nelson.

Nelson has been living in her North Park home since 1980. She says they’ve had some breaks in the same spots.

“What happens is they patch it up and then a year or two later it breaks where they patched it.”

But with a fast-growing community, neighbors feel the infrastructure in areas like North Park should be first on the list.

“They want more apartments on the transit lines, which mean North Park,” says Nelson. “If they increase the density and they don’t fix the infrastructure that we have that just puts more pressure on it. Until they can make it right for the folks that lived here for a long time, I don’t think we need any more people.”