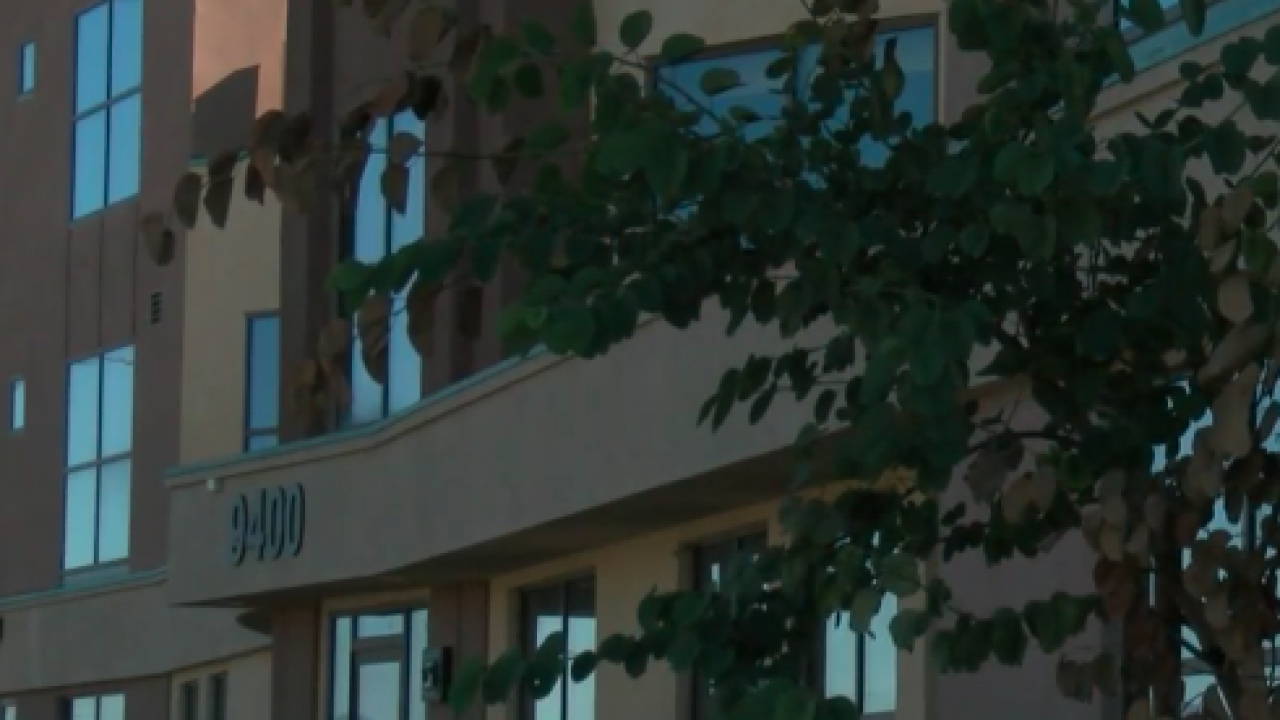 LA MESA (KGTV) -- East County residents are worried about thousands of parolees flocking to their community. The state wants to add a parole office in the city of La Mesa but residents are not happy about the proposed location, saying it's too close to their schools and homes.

“I’m very uncomfortable with the prospect of violent and sexual offenders routinely coming into my neighborhood,” says Susan Nichols with the Grossmont- Mt. Helix Improvement Association.

The new building sits at the end of Grossmont Summit Drive, directly behind homes on Mt. Helix. The location is in close proximity to local schools, less than a mile from Grossmont High School and Mt. Helix Academy.

“The bus stop that would service this facility is directly in front of Grossmont High School, the same stop that the students will be using,” says Nichols.

Supervisor Dianne Jacob sent her community a letter the Department of Corrections addressed to the La Mesa City Clerk. Parent Wendy Tinsley Becker says she’s extremely concerned about the children in this area. Her family made copies of the letter and hand-delivered them to neighbors living close to the site.

Supervisor Jacob sent 10News a statement that says in part:

“I’m deeply troubled by the state proposal and I share the residents’ concerns about the impact on public safety. Allowing convicted criminals to frequent an area that close to thousands of Grossmont High School students and quiet neighborhoods is a terrible idea.”

The La Mesa City Clerk says they are doing what they can to prevent the parole office from coming to the city.

10News reached out to the State Department of Corrections about the location. They responded in part:

“The men and women who will be served at this office lived there before they were incarcerated and have returned to the community. There are ongoing lease negotiations at this time that are being discussed with the city, and those have not been finalized.”