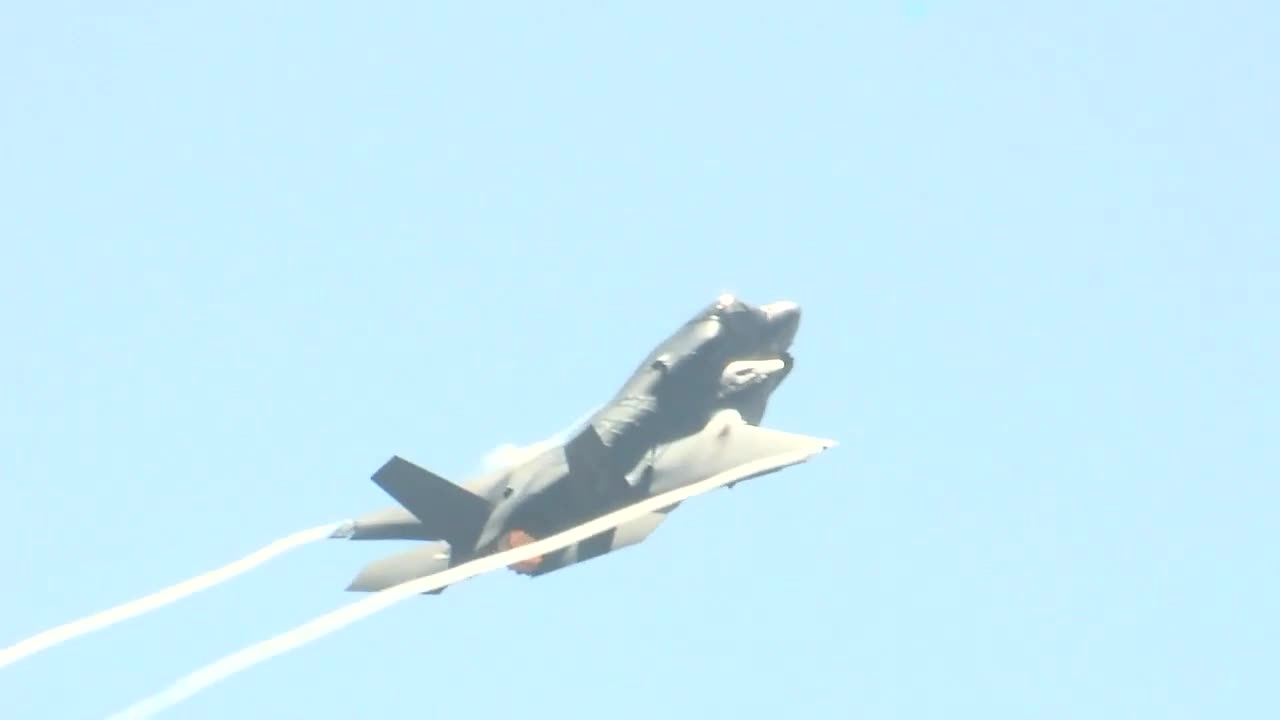 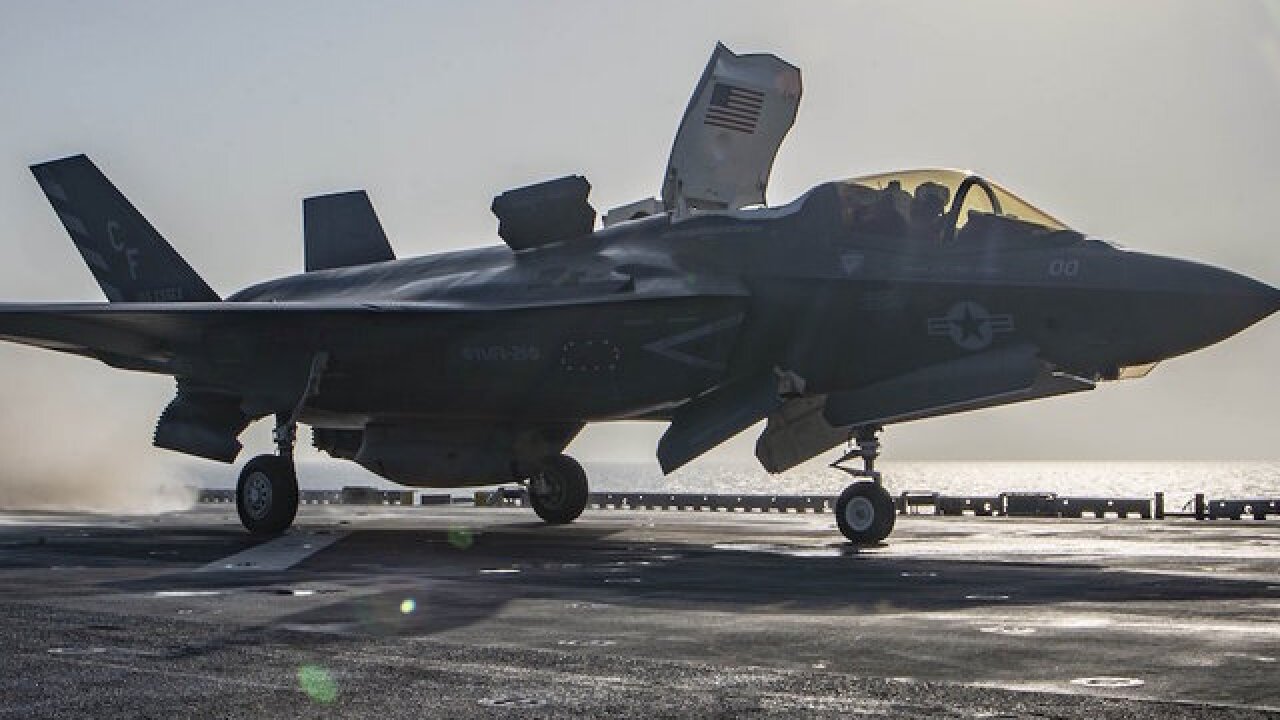 MIRAMAR, Calif. (KGTV) — University City neighbors are concerned with the F-35 coming to MCAS Miramar, saying it will be noisier and less safe.

Tuesday night, a post on Nextdoor lit up talking about a fighter jet buzzing homes.

He's spoken with 10News before, concerned about flight paths Marines take. Several people have been emailing the base since September 2018, creating two binders full of papers. One concern points to a recent Environmental Impact Report draft by the Air Force, suggesting the noise from the F-35 could make neighborhoods in Idaho uninhabitable.

In Miramar, they've conducted several studies on noise and environmental impact, ensuring it is safe to bring the jets near the surrounding neighborhoods.

"On take off the F-35 is 2 decibels louder than the F/A-18 however when they're coming in to land, or in their normal flight, an F-35 is 10 or 11 decibels quieter so that's going to help in the noise reduction of the base," Gregory said. He added, over the next 10 years as the F-35 phases out F/A-18s and AV-8B Harriers, the base will get slightly quieter.

"The engine noise itself has a higher pitch, we're going to notice it a lot more even if it's quieter," Gregory said. He explained the higher pitch is due to a single technologically advanced engine.

Neighbors are concerned a single engine plane is more dangerous.

Gregory said there's nothing to worry about.

"It can be more reliable, it's going to cut down on maintenance costs because you're working on one engine instead of two engines. It's going to have increased range and potentially speed because it's lighter overall," he said.

Gregory adds the base runs about a third as many aircraft a year compared to when the Navy operated the base.