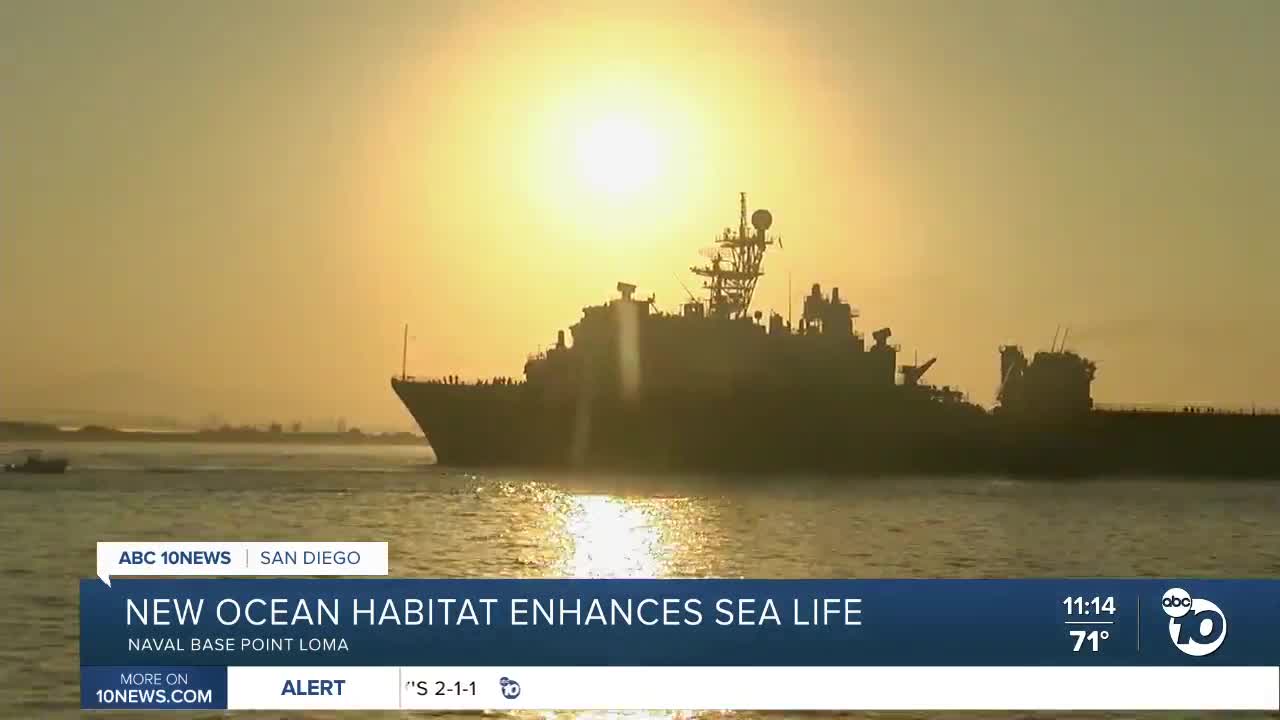 The project involved taking cement from an old pier to build an underwater reef. 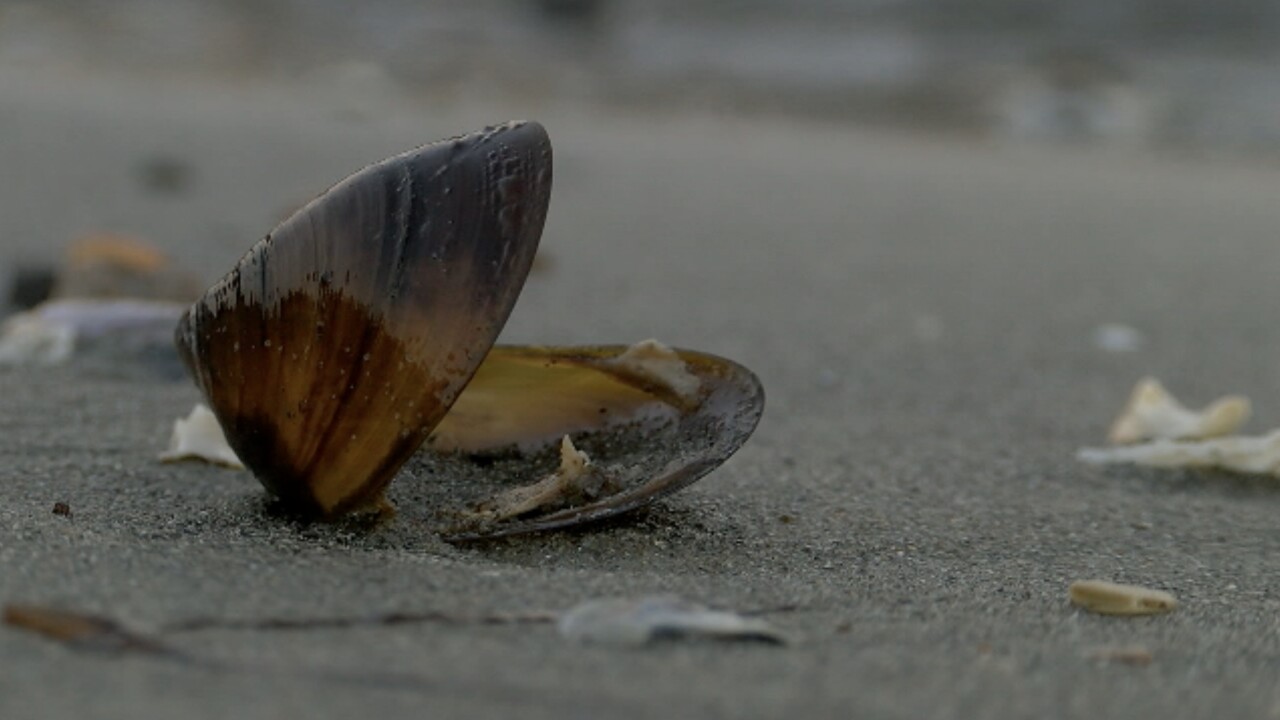 SAN DIEGO (KGTV) — A beach on Naval Base Point Loma went from unsafe and unappealing to a sandy destination that also houses a new oceanic ecosystem.

In the 1980s, Smuggler’s Cove was hit with erosion and until recently, was rocky and uneven.

In the past three years, a revitalization project has been in the works, with different additions to the beach coming from unique places. The Navy’s environmental team had the idea to use rubble and cement from a fuel pier that had been demolished to build an underwater reef. They planted eelgrass along the reef, restoring the habitat.

Since the work started, the eelgrass has seen an estimated 700-1,000% increase, and 15-18 fish species have been spotted swimming around the new ecosystem.

In addition, the Navy brought in sand that the Coast Guard had leftover from their dredging they had finished. This created a sandy beach, compared to the rocky area that was there before.

“It’s a win for everybody. It’s a win the fleet, it’s a win for the warfighter, the family and for the environment, so all and all nirvana from my perspective,” said Franklin.

A spokesperson for the Navy said biologist Mitchell A Perdue was one of the major driving forces behind the project, but he passed away suddenly last year, so the completion of the upgrade is in honor of him.