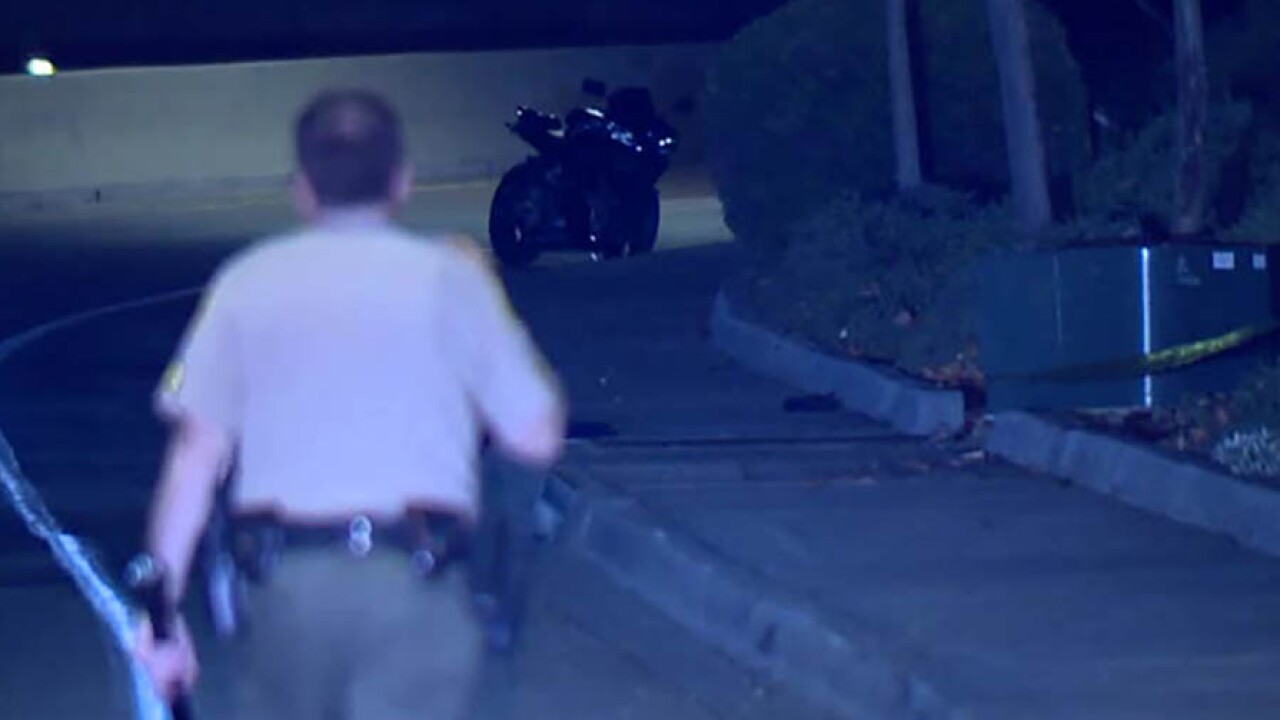 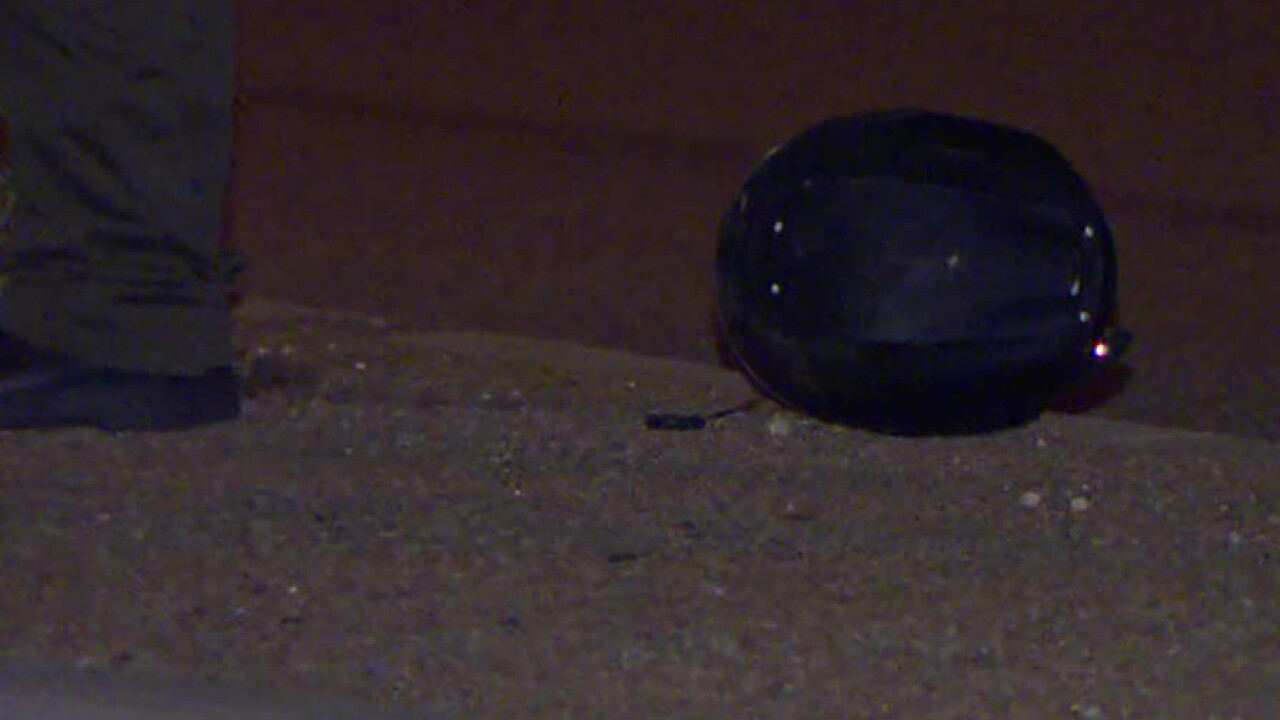 The crash was reported just before 10 p.m. on Pomerado Road, near Stonemill Drive, according to the San Diego County Sheriff’s Department.

It’s unclear what caused the motorcyclist to crash, but sheriff’s officials believe the bike collided with an electrical box and then slid up a hill for at least 100 feet, leaving the rider down on the ground.

Officials said no other vehicles were involved and power was not affected by the crash.

The motorcyclist’s condition was unknown as of Thursday morning.