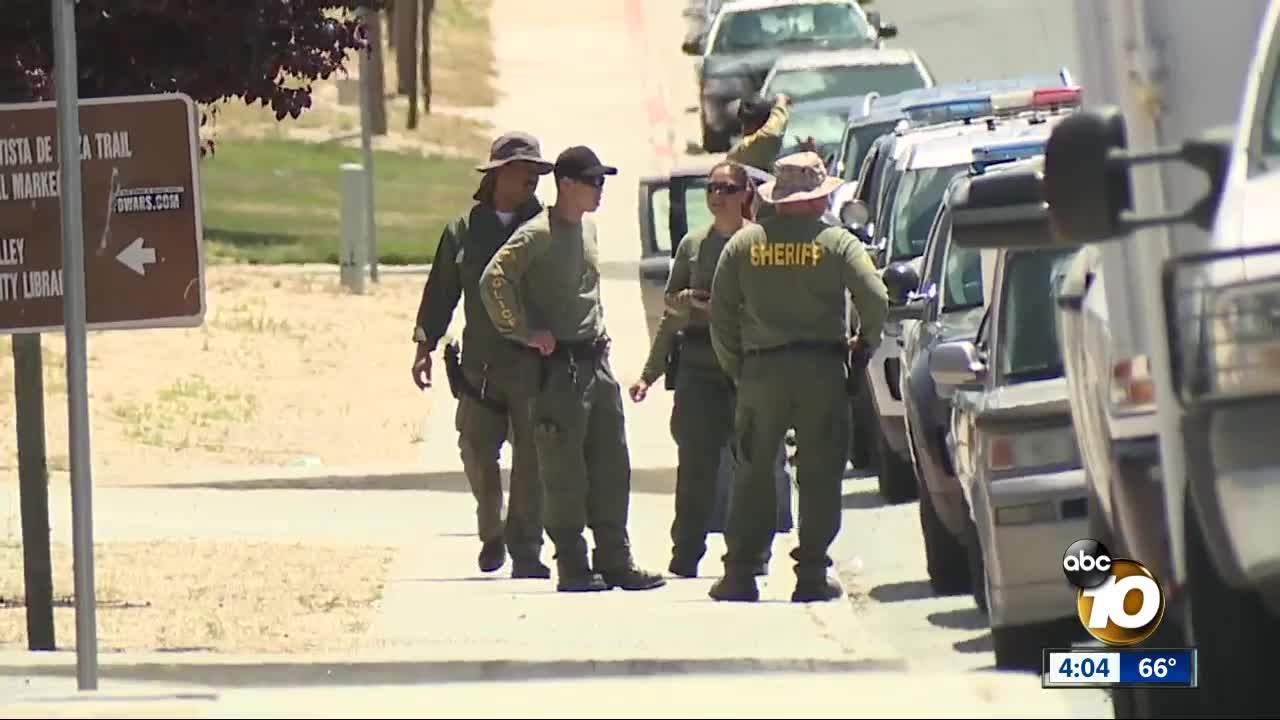 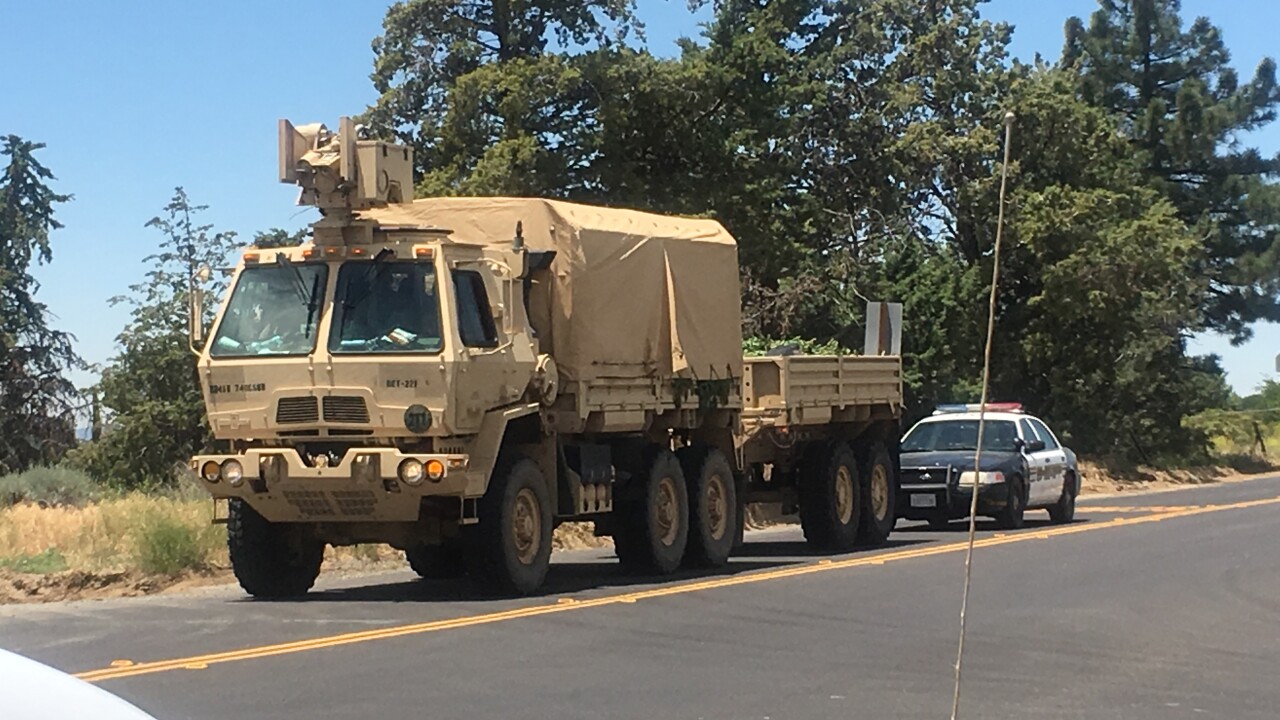 ANZA, Calif (KGTV) - Tons of weed was hauled and dropped at a high school in the Riverside County city of Anza after deputies served 80 search warrants on illegal pot farms.

The substantial bust came hours after a murder on one of the farms. The Riverside County Sheriff's Office did not give out many details other than to say the death was tied to the illegal activity.

Sheriff Chad Bianco said the coordinated drug bust effort took months of planning. Deputies started their work when the sun came up, Bianco said, adding he hoped to have at least 200 pot farms out of commission by the end of the day.

Many of the operations took place miles down dirt roads. Some of the activities were reasonably hidden; others were easily visible.

Neighbors said law enforcement officers were in full combat gear with rifles when they approached the illegal operations.

The more 10News spoke to neighbors, the more we heard about the town of Anza being overrun with pot farms.

"We've been complaining for a long time, and it's happening," said Anza resident Dan, who did not want to be identified because he fears retaliation.

"With them common cartels and gangs and grows that are protecting themselves from thieves, and with that come guns and come gunfights and come shootings and robberies," Bianco said.

"This isn't a victimless crime. This is not a pretty little plant that we're taking, someone's medicine, this is a quality-of-life issue that is destroying this valley," Bianco added.

The magnitude of the operation was visible as overflowing trucks and helicopters left the area with loads of pot plants. Bianco said the drugs would be destroyed.

Neighbors stopped to watch the trucks pass by, saying they're feeling safer already. Dan pumped his fist in excitement, saying, "I'm loving it."

The Riverside County Sheriff had a serious message for anyone thinking about starting operations back up once law enforcement clears out: "Don't grow in Anza."

In unincorporated Riverside County it is prohibited to cultivate marijuana unless you have a medical card, which allows you to cultivate no more than 12 plants.