San Diego midwife on a mission to help minority moms 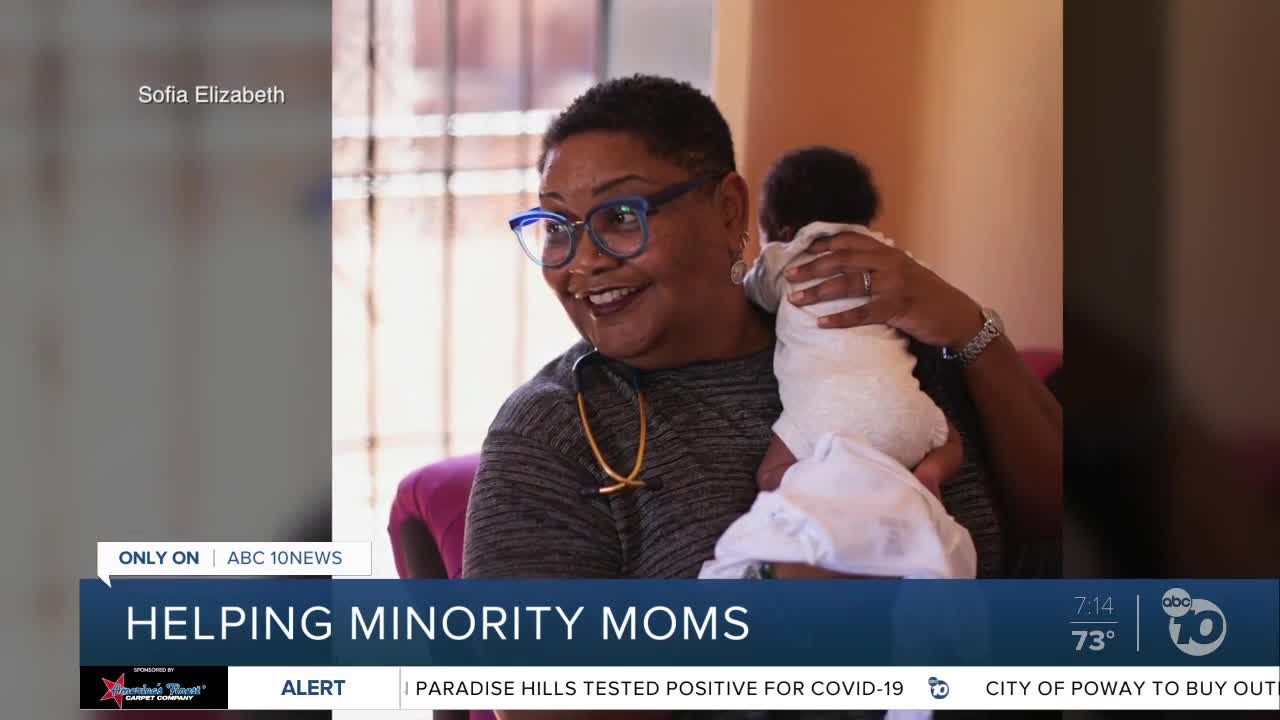 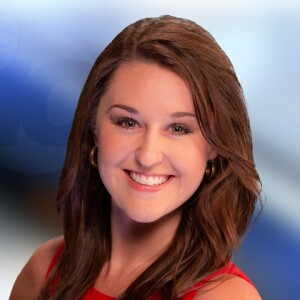 SAN DIEGO (KGTV) - A San Diego woman is on a mission to help minority mothers through their pregnancy.

When Nikki Helms isn't hosting community dinner or volunteering her time to help Haitian immigrants navigate racism in America, she's walking families through the miracle of childbirth. Helms found her calling in 2014.

"I had heard about these different women who had had these experiences where these women had asked for help and they weren't paid attention to," Helms said about how the hospital could be a dangerous place for minority moms.

She was faced with a decision: "You could go to either nursing school or to midwifery school and I felt that midwifery school was a way that I could really make an appreciable difference right away."

Helms said only four out of 75 San Diego County midwives are Black.

"I joke about it now that I am 25% of the black midwives in San Diego County," she said with a chuckle.

The small segment is making a huge difference, providing culture-sensitive care during pregnancy.

A friend told Helms to start a GoFundMe to raise money for a birth center. Helms said she started the page in January and at first it started out slow.

Then friends contacted social media influencers and Helms said it was a huge snowball effect from there.

She said she's filled with gratitude and hopes to make her dream a reality and build a better community.

Helms said she is looking at starting her birth center in central San Diego county where the need is greatest.