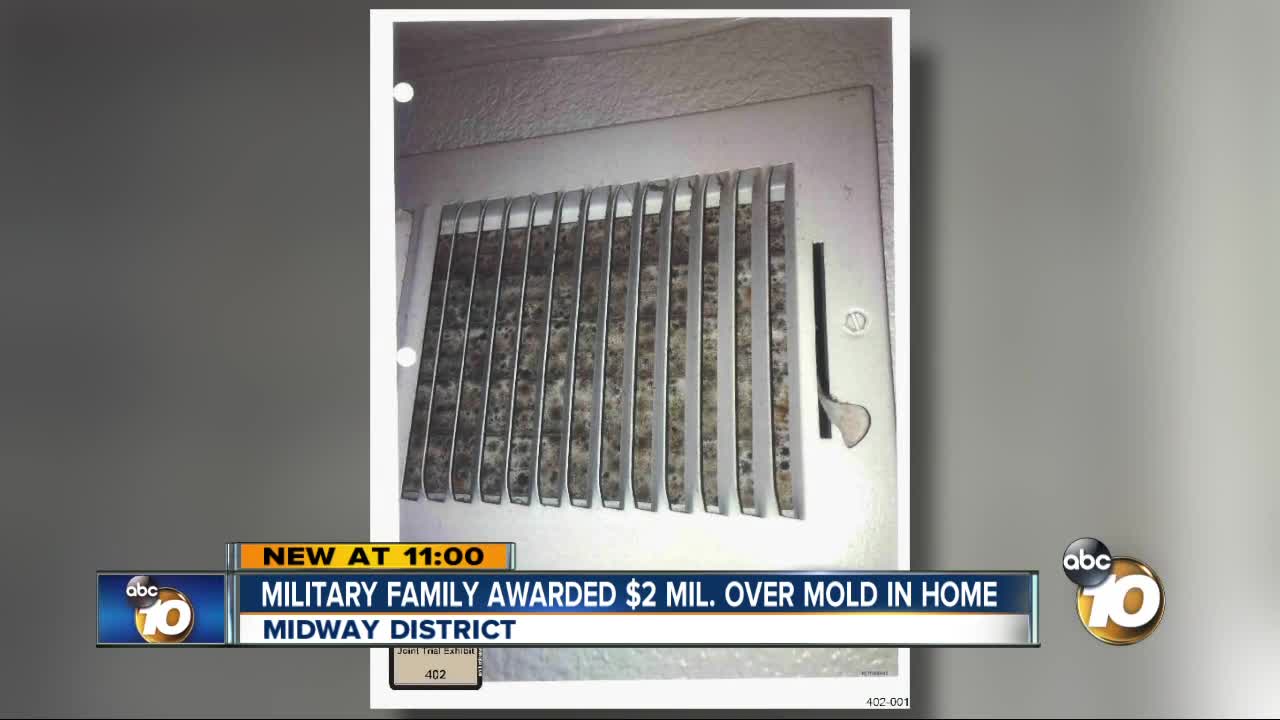 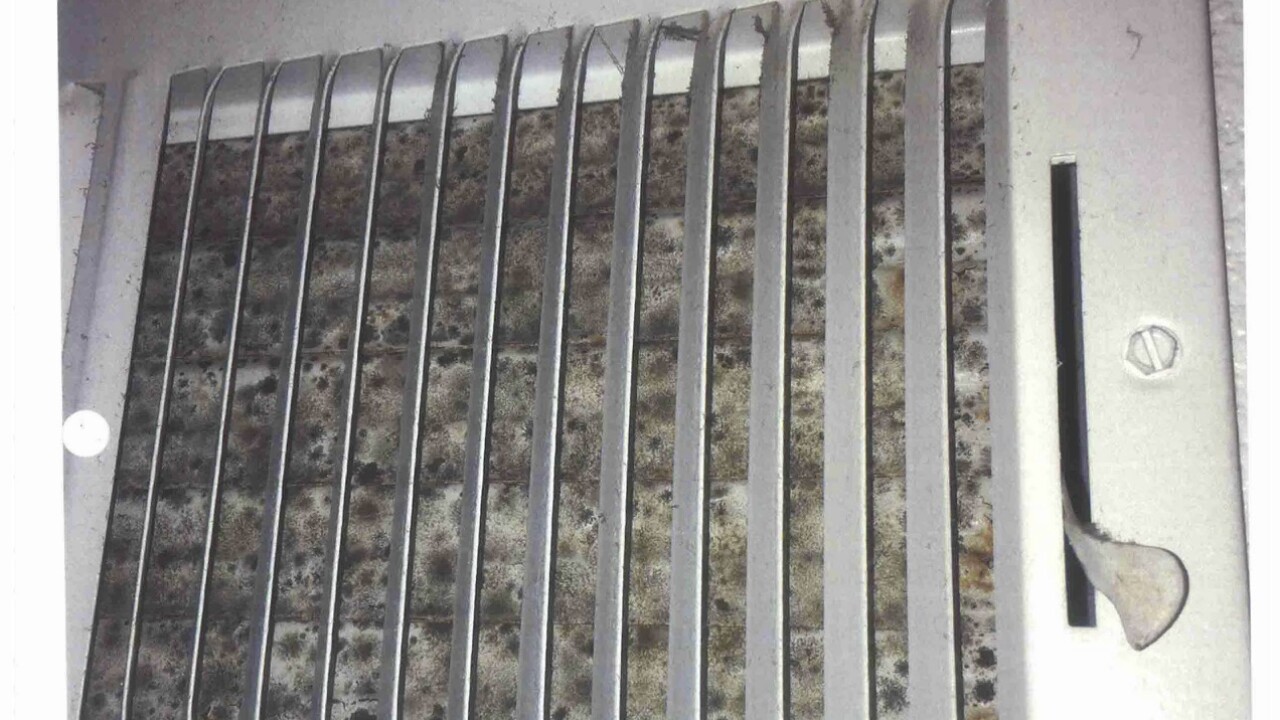 Anna, 9, was brought to tears when she described what she and her family endured, "my breathing was bad, I got sick a lot and my brother," she said choking up.

Her mother, Leigh, said she had to take Anna to the emergency room after Anna woke up in the middle of the night gasping for air.

When it came to her 6-year-old son Johnathan, "you could hear him breathing downstairs, it was very loud we used to say he sounded like Darth Vader."

She said she tried everything from a different diet to going to doctors to try and figure out why her family was sick.

Then, the family found vents covered in black mold.

"It was shocking, I was disgusted," Leigh said, but she was also relieved to find an answer.

"Okay this is it, let’s get rid of it and let’s get on with our lives so we can get back to the way things were," she said.

The lawsuit stated the defendant, Lincoln Military Housing, "negligently, improperly, recklessly and in a non-controlled manner, exposing Plaintiffs to excessive moisture, dampness, and humidity, as well as microbial contamination."

Leigh said the company tried to "put a band-aide" on the situation and didn't try to find the source of the mold, "we were still sick after all their attempts to clean."

The family moved out and had to throw away toys and furniture to keep from contaminating their new home. Leigh said some of the most severe symptoms vanished when they moved into their new home.

"LMH will appeal this unjust ruling on the law and the merits because the allegations in the case are refuted by the facts. There were never any reports of mold in this property from previous tenants, and both LMH and these residents certified there was no mold when they moved in. These residents also reported no mold for 9 of the 11 months they lived in the home.

When these residents did report a concern, LMH responded immediately and appropriately. LMH followed every best practice and protocol – including retaining a third party mold expert – and nothing was found. Furthermore, these residents said they vacated the property because they wanted to move to the suburbs and a different school district, never citing mold or illness as a reason for moving until they hired a lawyer."

LMH also said they implemented more than a dozen reforms, including creating an app and an anonymous service survey for military families.