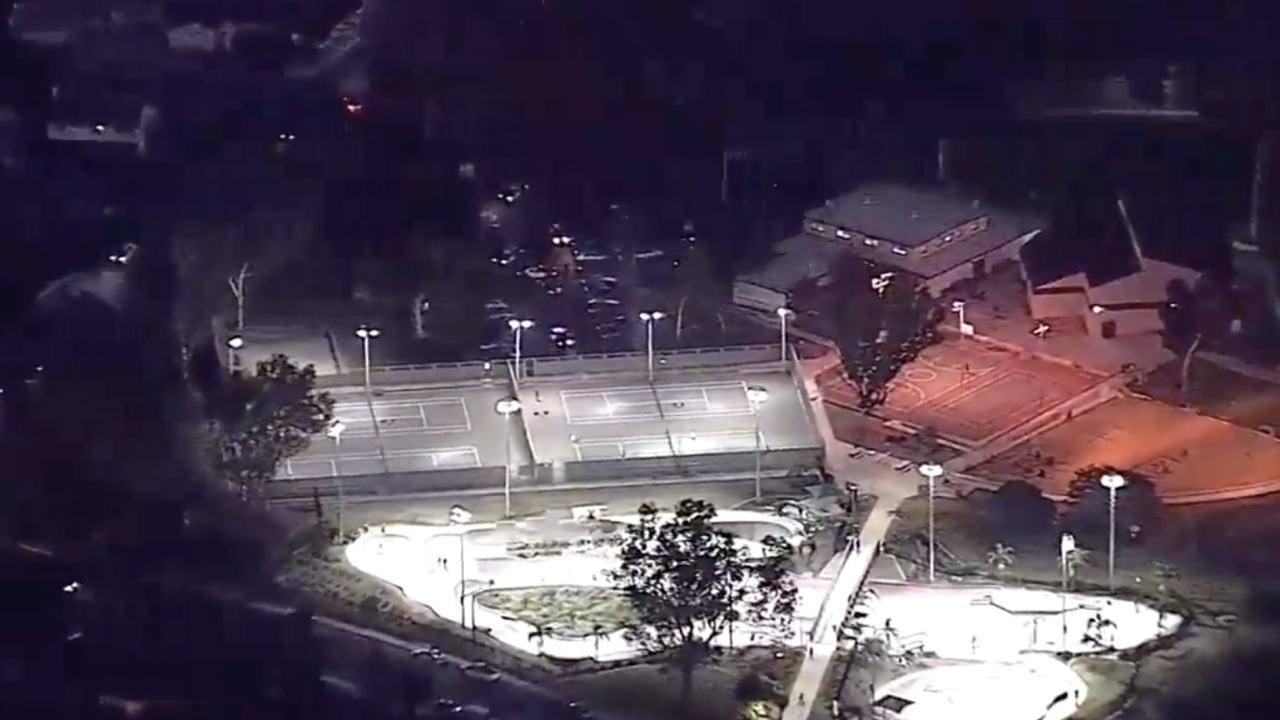 Nam Nguyen of San Diego was shot by an unidentified assailant about 4:45 p.m. Friday during a fight between two groups of young men near a basketball court at the city recreation facility in the 7000 block of Levant Street, according to police.

Paramedics took Nguyen to a nearby hospital, where he was pronounced dead, Lt. Martha Sainz said.

The reason for the brawl that led to the shooting was unclear.