Man dies after crash on I-5; driver arrested on suspicion of DUI 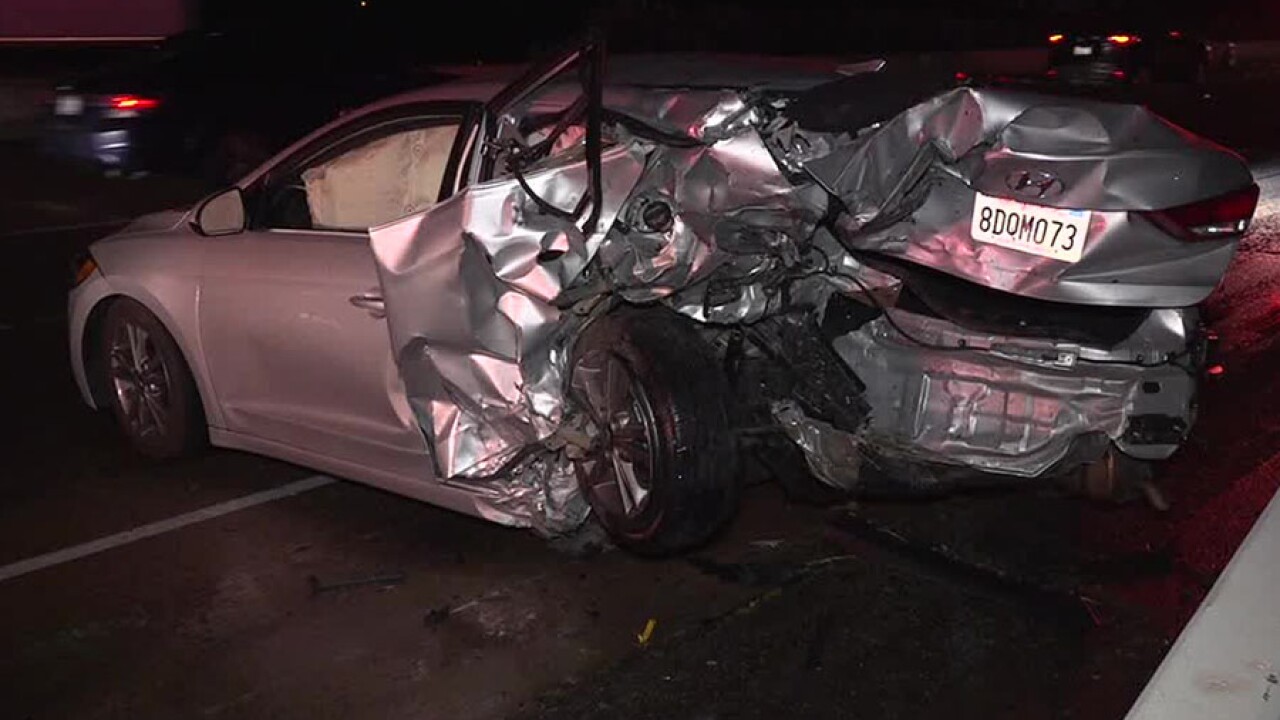 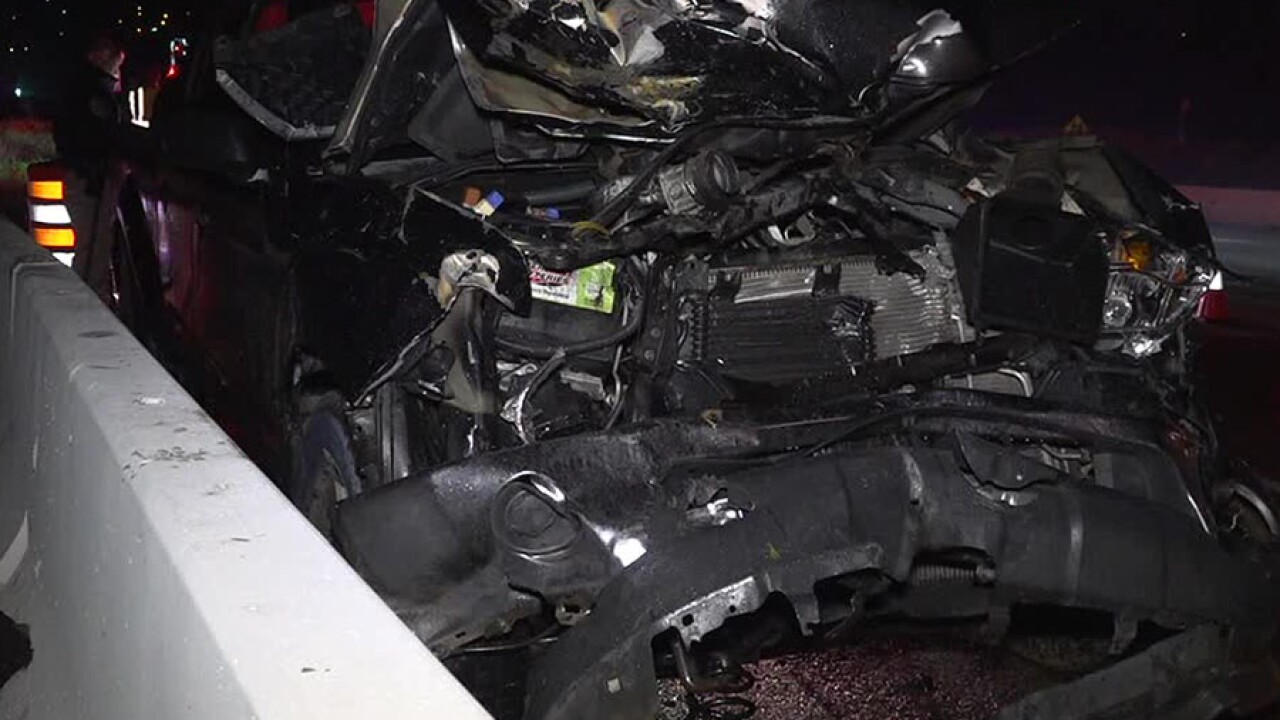 SAN DIEGO (KGTV) - An elderly driver died and another driver was arrested early Friday morning after a crash on Interstate 5 in the Cardiff area believed to be DUI-related.

The crash happened at around 1:15 a.m. on the northbound side of I-5 near Manchester Avenue, according to the California Highway Patrol.

CHP officials said the driver of a pickup truck rear-ended a silver sedan, leaving both vehicles wrecked and disabled on the freeway.

Witnesses told 10News as they rushed to help the elderly driver in the silver car, they noticed the truck’s driver acting suspiciously after the collision.

At one point, witnesses said the truck’s driver also threw things from his truck into the bushes. He was later arrested on suspicion of DUI.

10News learned the elderly driver was taken to the hospital but died from his injuries.