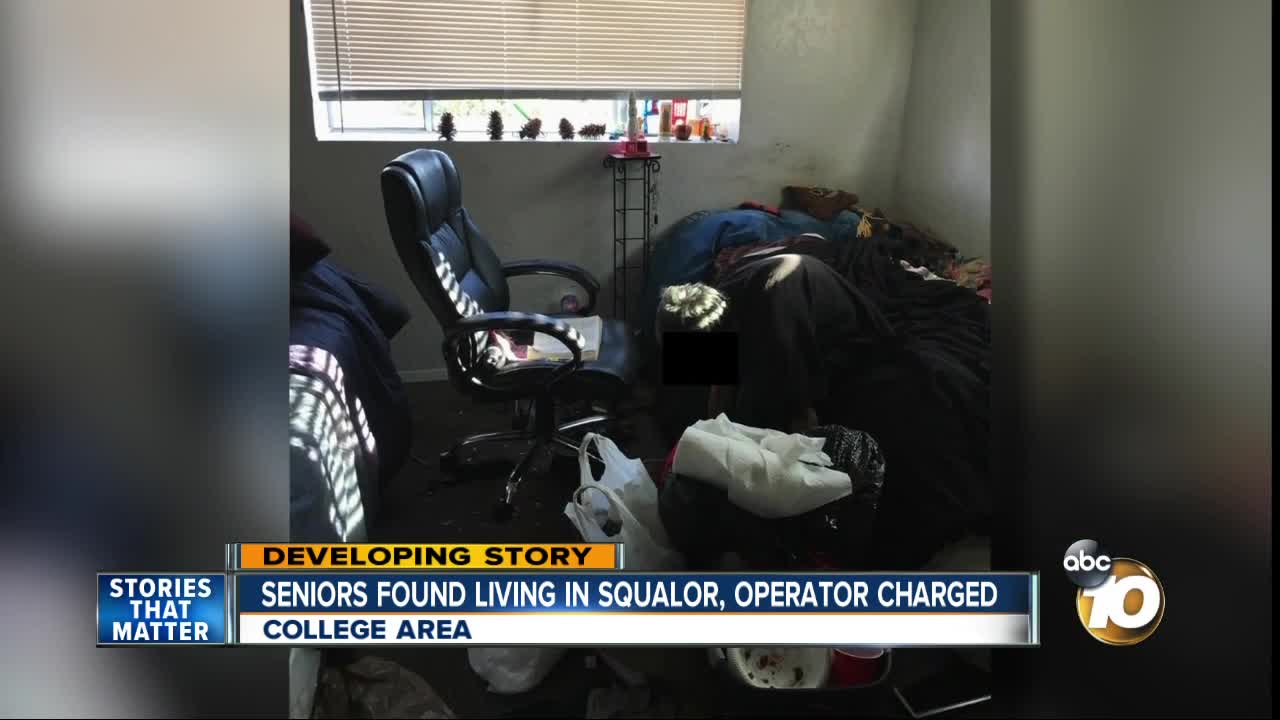 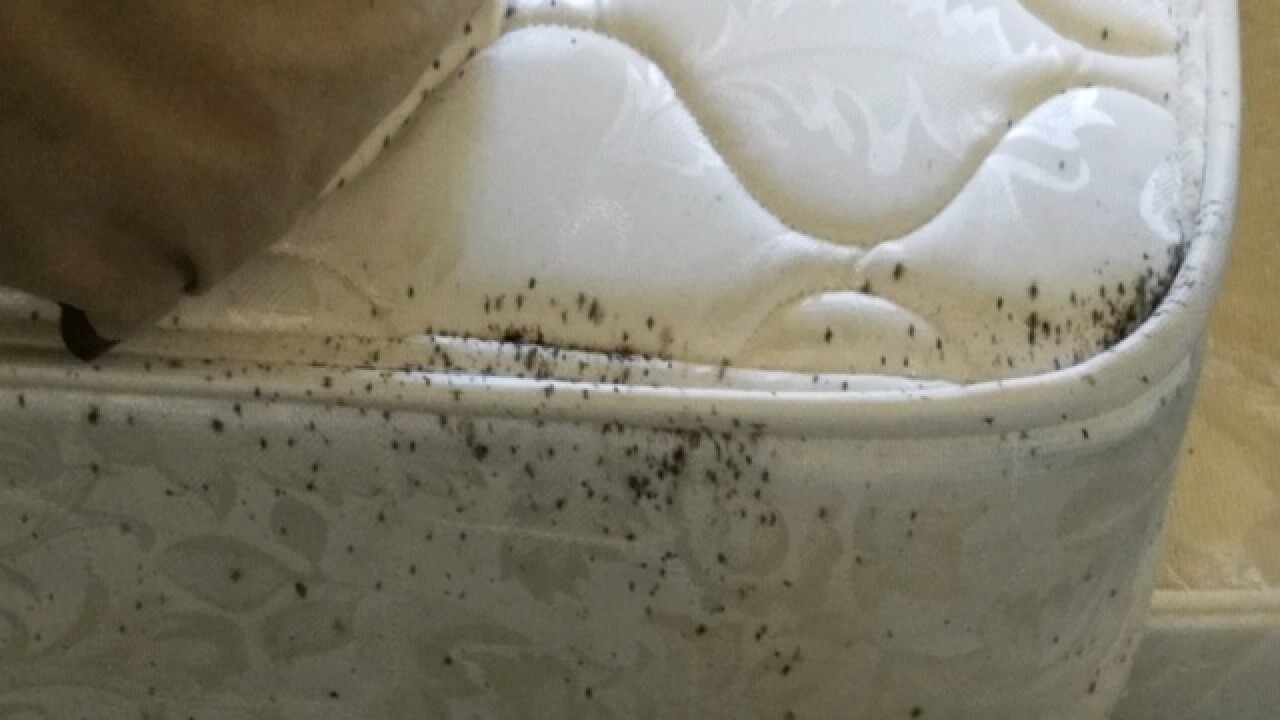 SAN DIEGO (KGTV) - The city of San Diego shut down a squalid independent living facility in the College Area after an investigation found the residents living with bed bugs, cockroaches, rodent feces, and leaking gas pipes.

Mark Rogers, the 59-year-old operator of the home, was charged Thursday on 22 misdemeanor counts, including one of willful cruelty to an elder, three counts of unlawful maintenance of a public nuisance, five counts of using the home without a proper permits, three counts of theft and 10 counts of failing to have a valid business certificate.

The San Diego City Attorney’s Office said 11 people had been living inside the home, nine of them were either elderly or unable to care for themselves. One of them was disabled and used a wheelchair.

“Many elderly and dependent residents rely on independent living facilities for housing, and often these facilities are their only alternative to living on the streets,” said City Attorney Mara W. Elliott. “Our office has made it a priority to speak up on behalf of those who are forced to live in squalor, and to hold accountable those who abuse and exploit them.”

The City Attorney’s Office said they entered the home in April and found a disabled elderly resident lying naked on a bed in a room “full of trash and dirty clothing.” The resident had to be taken to the hospital for treatment.

When city inspectors arrived again recently, they found the same resident in the home in serious condition. He had to be taken to the hospital again.

Inside the home, pictures revealed bed bugs, rodent feces and crumbling walls. A poorly installed water heater had been leaking gas into the home, made even more concerning by the fact that the carbon monoxide detectors didn’t work, according to the City Attorney.

Brian Pagao lives behind the home and said he had noticed several red flags.

“We just noticed weird stuff going on,” said Pagao, who remembered hearing noises from the home at night. “Not necessarily screams, but screeches, I guess.”

Rogers has been ordered to shut down the facility as well as any others that he operates in the city of San Diego.

The residents are all being moved to other accommodations.

If convicted on all counts, Rogers faces 11 and a half years in prison.