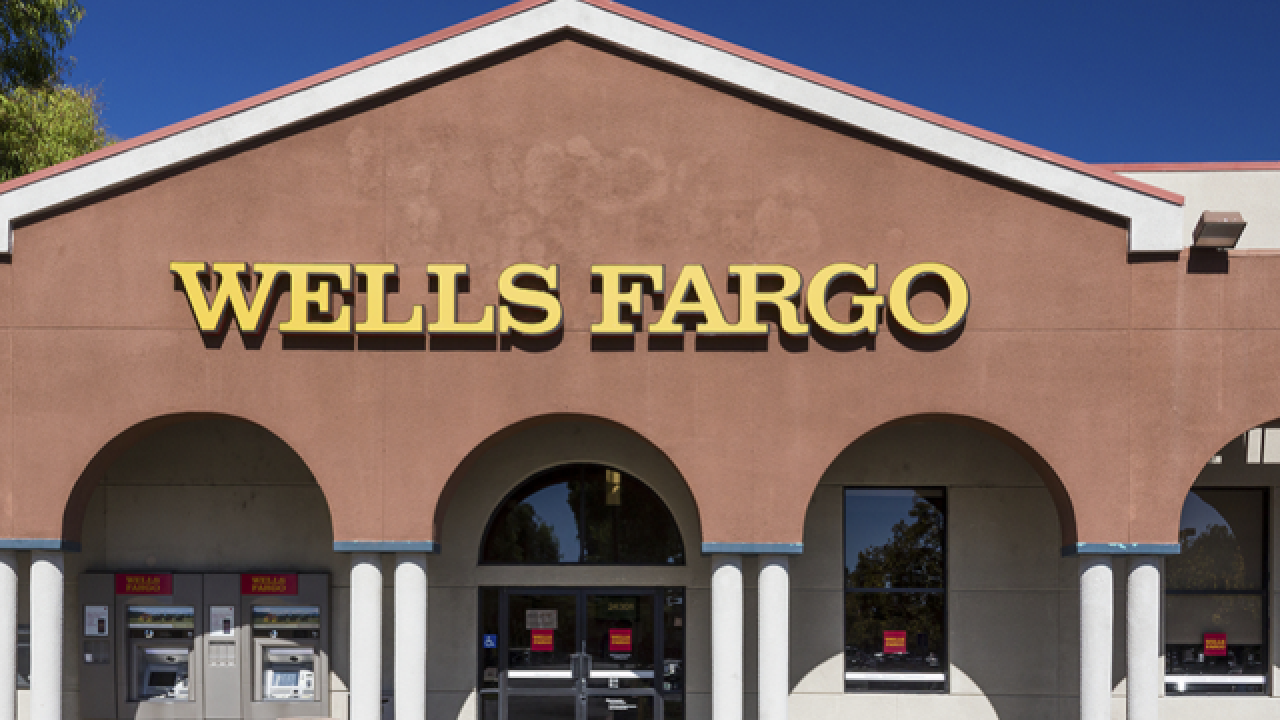 CHULA VISTA (CNS) - A man was arrested today on suspicion of trying to open a bank vault where some employees had locked themselves in to hide from the suspect, police said.

Police received two calls from an employee of Wells Fargo Bank in the 1200 block of Broadway at 9:36 a.m. Saturday, according to Lt. Scott Adkins of the Chula Vista Police Department. The first call was about a man causing a disturbance outside the bank, and the second call was to report an attempted robbery by the same man inside the bank.

Police arrived at the bank and arrested Elieser Hurta, 27, who was trying to open the bank's vault with a set of keys stolen from an employee, Adkins said.

Hurta was unarmed and no employees were injured in the attempted robbery, the lieutenant said. One bank employee fainted during the incident, and some employees were found hiding inside the vault, he said.

Hurta was arrested on suspicion of two counts of robbery in the theft of personal items from two bank employees, and one count of attempted robbery for trying to open the bank's vault, Adkins said.