Local restaurant cooks up music video to bring in business 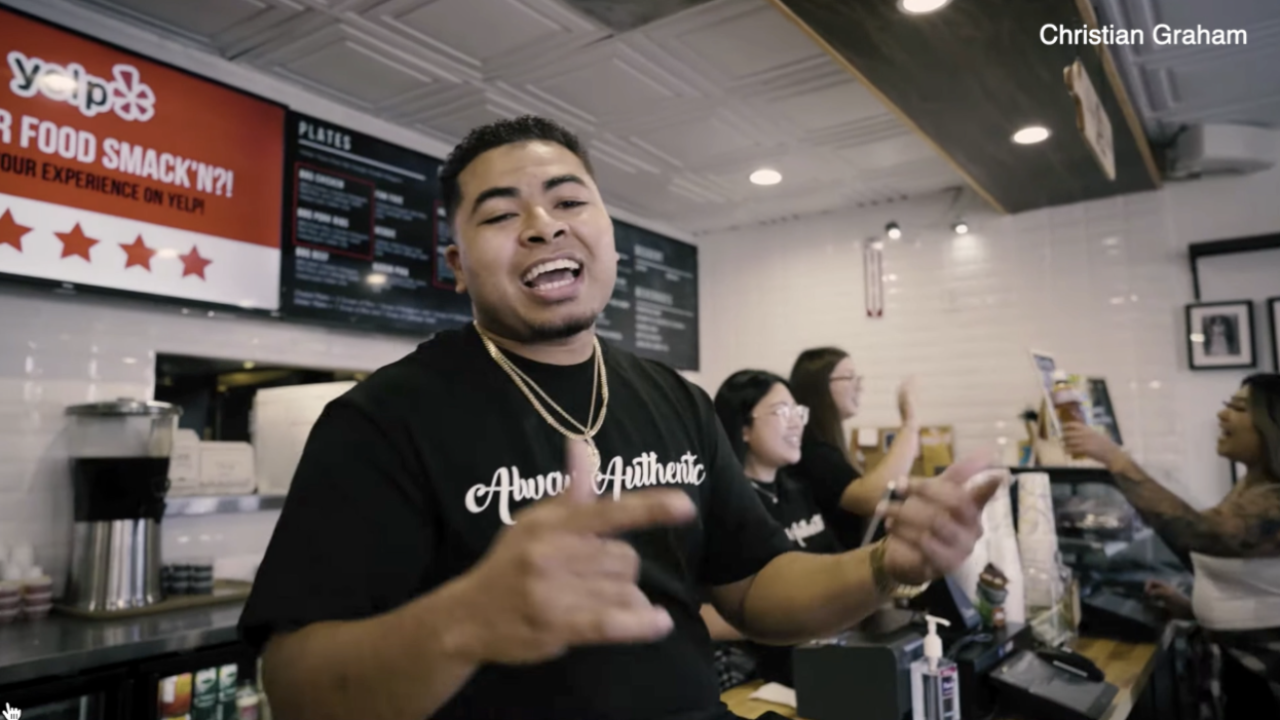 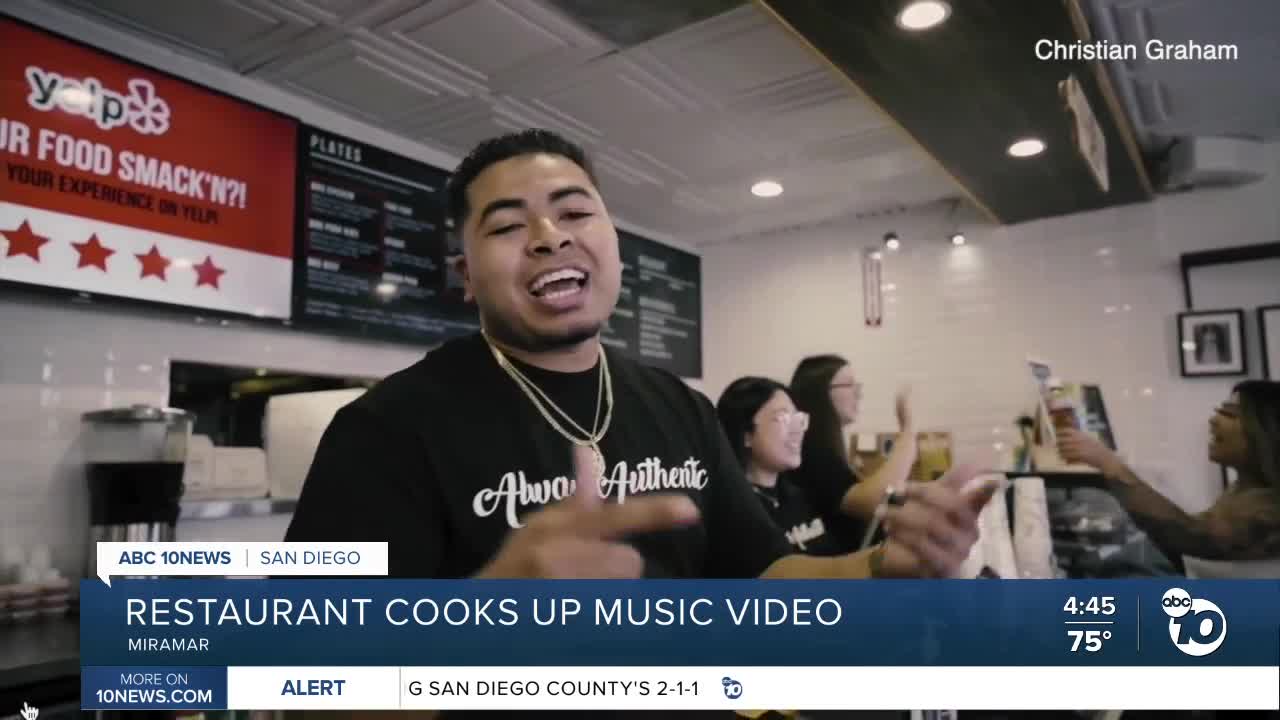 San Diego (KGTV)- Small businesses around the county continue to navigate their way through the pandemic. A local Guamanian grill is using a musical twist to highlight their food, to bring in business.

“All the recipes are authentic and passed down through generations,” says owner Christian Graham.

The 24-year-old owner says opening the restaurant was a way to showcase his culture, which is not highly represented in San Diego.

“I wanted to highlight what my grandmother, what my family has brought to the Chamorro food, the Chamorro community,” says Graham.

When the pandemic hit, the newly opened SMACK'N Guamanian Grill had just opened six months prior.

“Sales have dropped quite a bit between 30 to 50 percent,” says Graham. “We ended up losing about 20 percent of our staff members due to the pandemic because of their reduced hours.”

As a young owner, Graham decided he needed a new, creative way to bring in business. He created a music video for the Guamanian Grill.
“Just something different that restaurants haven’t done in the past.”

The video, which launched a little over a week ago, already has hundreds of views on YouTube. Graham says business has increased by nearly 30 percent.

He encourages other businesses to think outside of the box to develop ideas that will keep customers talking. Or, in his case, “rapping.”