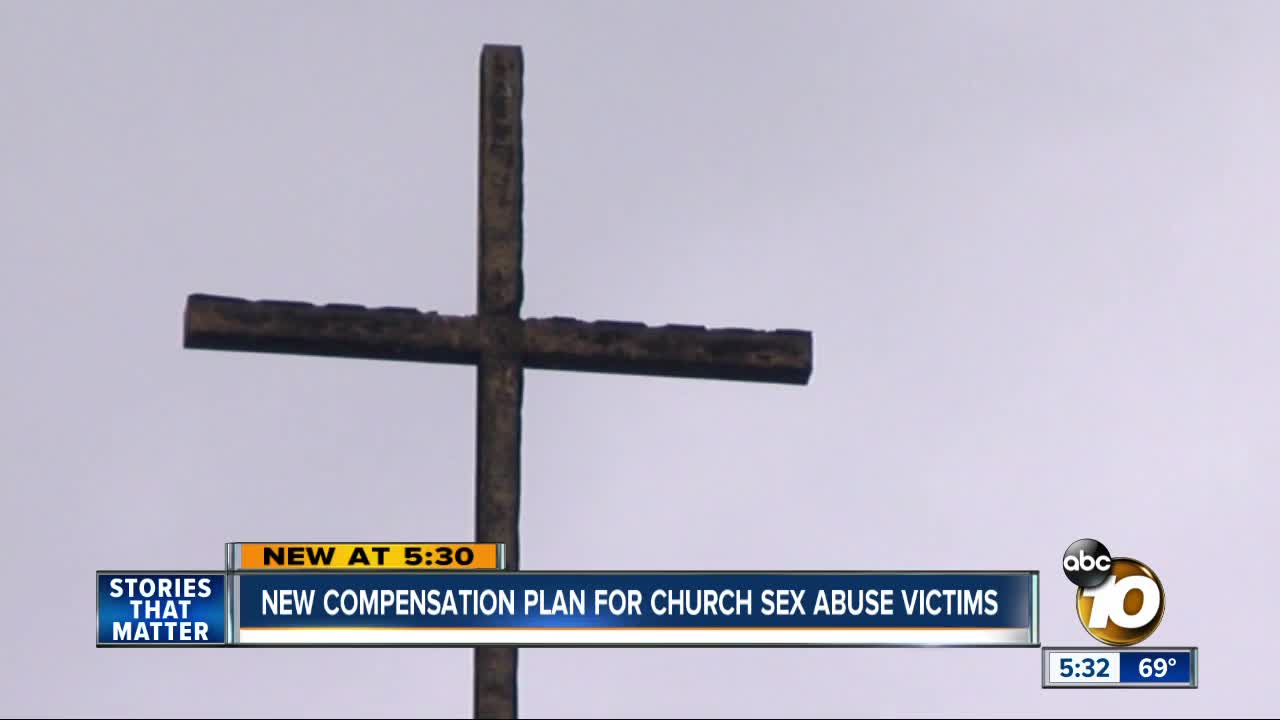 LOS ANGELES (CNS) - Six Catholic dioceses across California, including Los Angeles and Orange, announced the creation today of a ``compensation
alternative to pursuing lawsuits against the church.

Diocese officials said the fund will be open to all clergy sex abuse victims, including people living in the country illegally and those who are barred from filing lawsuits because the abuse occurred long ago and is beyond the statute of limitations.

``We have been providing pastoral care and financial support for victim-survivors here in the Archdiocese for many years,'' Los Angeles Diocese Archbishop Jose Gomez wrote in a letter to members of the diocese. ``We will continue to do so. But we also understand that some victim-survivors are reluctant to come to the church for assistance. Our hope with this new program is to give these people a chance to seek redress and healing through an independent program.''

In addition to Los Angeles and Orange, other dioceses taking part in the program are San Bernardino, San Diego, Fresno and Sacramento -- collectively covering more than 10 million Catholics, or roughly 80 percent of the state's Catholics. Church officials noted that the compensation program will provide a ``non-adversarial'' process that protects victims' privacy -- unlike lawsuits.

``Victim-survivors do not need to have a lawyer to participate and there are no fees for participating,'' according to a statement from church officials. ``Settlements for fully completed claims can be paid within 90 days.''

Diocese officials also noted that the church itself will have no control over the program, which will be independently administered by mediators Kenneth Feinberg and Camille Biros, who already run similar programs in New York, Pennsylvania, New Jersey and Colorado. The California program will be overseen by a board that includes former Gov. Gray Davis and Maria Contreras-Sweet, former administrator of the U.S. Small Business Association.

Details of the process for filing claims are expected to be announced at a later date. A website for the program is still under development. SNAP, an organization that advocates on behalf of victims of clergy sex abuse, issued a statement critical of the gesture, suggesting victims should carefully examine their rights.

``We believe that the best way to expose wrongdoing and enforce accountability is for crimes to be made public and for punishment and compensation to be meted out by courts, not the institutions that allowed the wrongdoing to happen in the first place,'' according to SNAP. ``Survivors deserve a chance to have their day in court and shed light on their abuse, and that can only happen when statutes of limitations are reformed, civil windows are opened and bishops are held accountable in courts of law.''