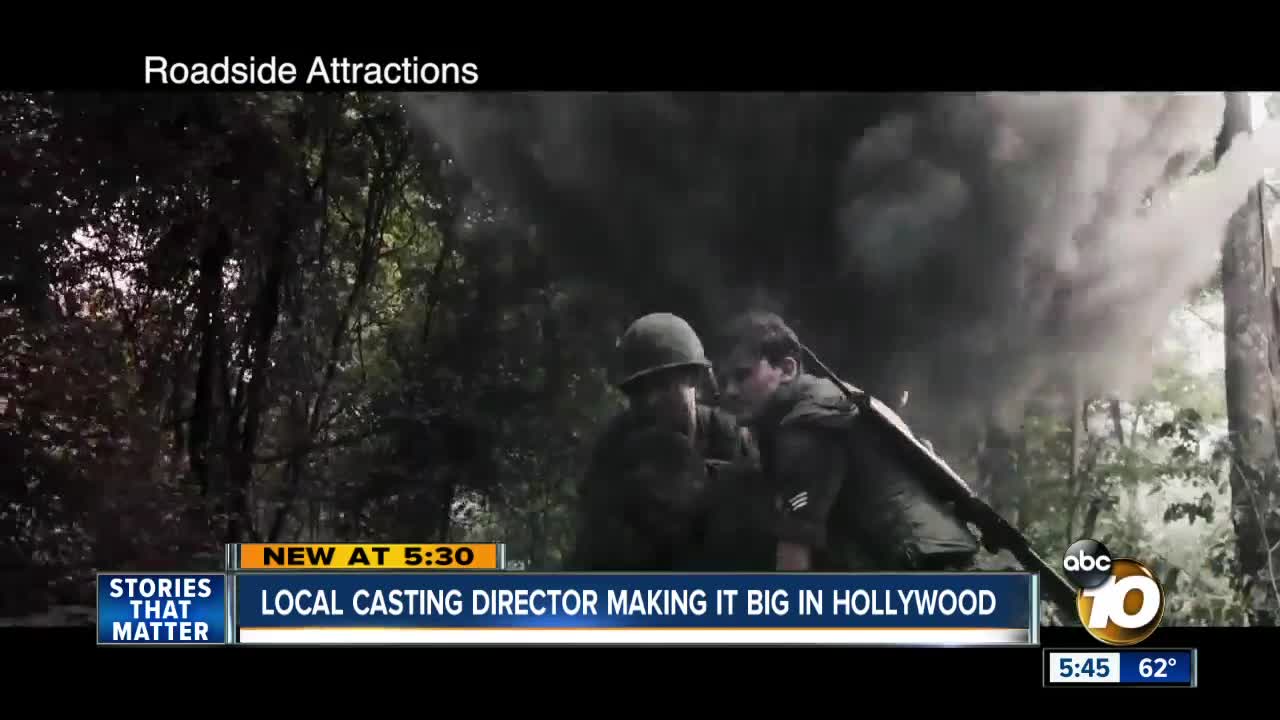 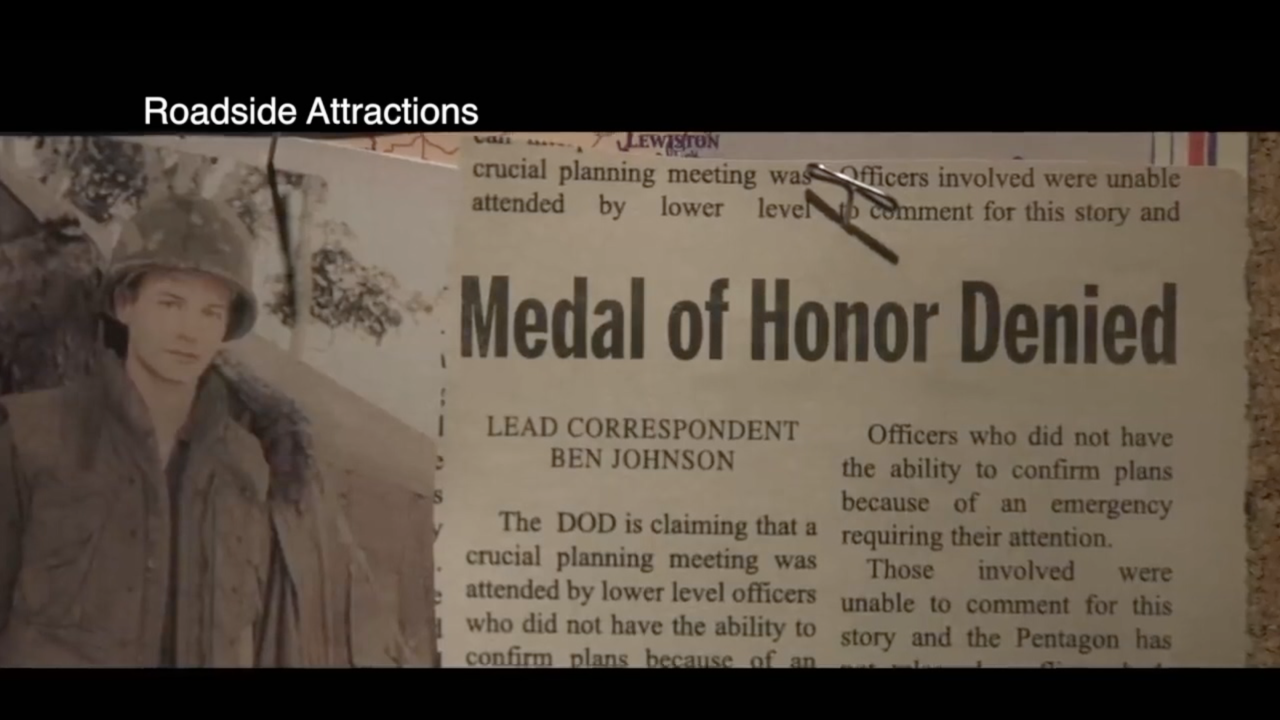 The movie, The Last Full Measure, is based on soldier William H. Pitsenbarger, Jr. who rescued more than 60 men during the Vietnam War.

Casting Director Iris Hampton fell in love with the script the first time she read it, "I couldn't put it down, it was so beautiful."

She was born and raised in San Diego in a military family and married a Marine Veteran, bringing the plot close to home.

Hampton got into the business during a vacation to Hawaii. She said she went to the Magnum P.I. office and asked if they needed any help, "they said not right now, but why don't you come back in three months? So I came home, packed my bags and I went."

Seven years ago she signed on to The Last Full Measure. The movie follows Pitsenbarger, Jr. during Operation Abilene in the Vietnam War. He descended from a helicopter while troops were under fire and rescued as many as he could, before he was killed.

The film then follows the men who worked for decades to get Pitsenbarger, Jr. the Medal of Honor. "It ended up being 32 years they fought for him to get the medal of honor," she said.

"Pitts was a hero and a legend," Hampton said paratroopers idolize him.

With a deep love and respect for the military, Hampton said this project is the pinnacle of her career.

"I was just so proud and I am just so proud of each and every one of them," she said she can't wait for the movie to hit theaters so San Diegans can see it.