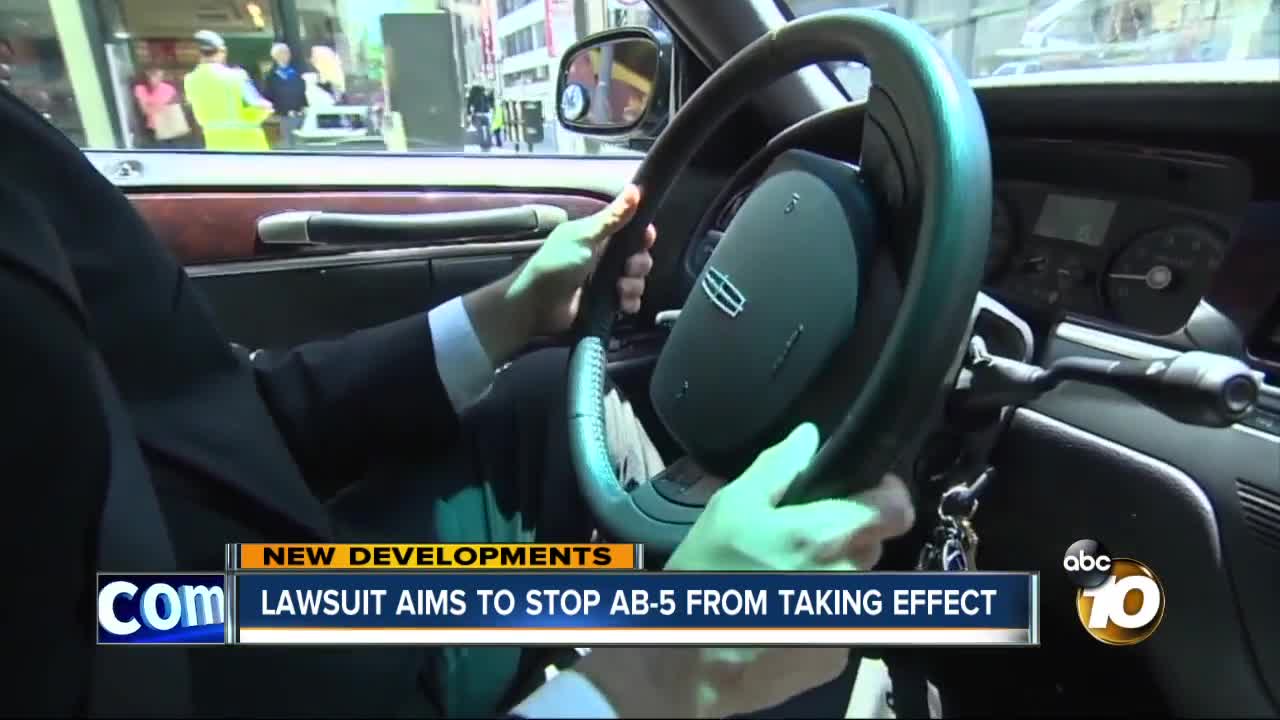 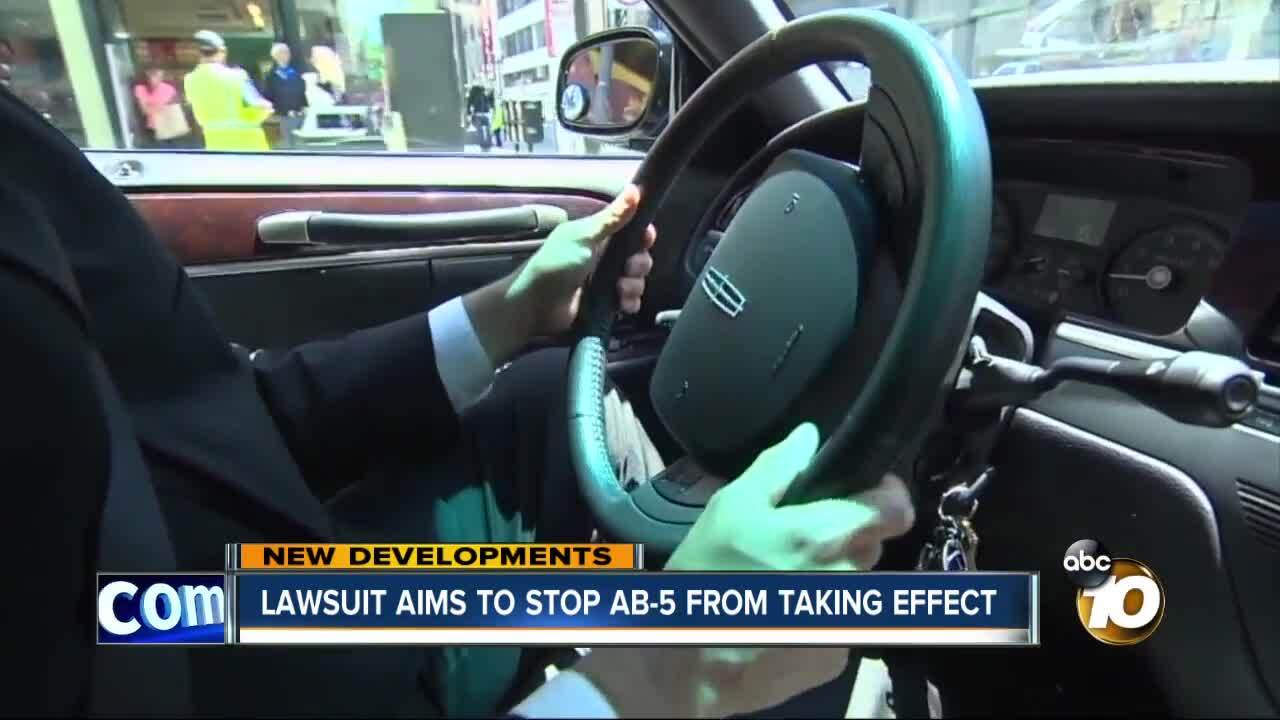 The companies filed their suit over Assembly Bill 5, a controversial state law that takes effect in 2020. It would force companies to treat many independent contractors as employees. Uber and Postmates claim the law is unconstitutional.

Gonzalez, who authored the bill, sent 10News the following statement:

"First, Uber sought not only an exemption from AB 5 but from all California labor laws. Then, they said they wouldn't abide by AB 5 anyway. Then, they said AB 5 didn't apply to them because they weren't a transportation company. Then, they said they would create a ballot initiative to exempt themselves from AB 5. And now Uber is in court bizarrely trying to say AB 5 is unconstitutional. The one clear thing we know about Uber is they will do anything to try to exempt themselves from state regulations that make us all safer and their driver employees self-sufficient. In the meantime, Uber chief executives will continue to become billionaires while too many of their drivers are forced to sleep in their cars."

Teamsters Local 396, who supported the passage of AB 5, said: "This recent lawsuit filed by major corporate interests seeking to invalidate AB 5 is the most recent demonstration on the war that is currently being waged against working people in our country.

The Teamsters supported the passage of AB 5 in order to protect workers in the State of California from misclassification and wage theft. Greedy corporations are filing this lawsuit to increase their profits regardless of the impact it has on people's livelihoods.

Teamsters Local 396 and the broader American Labor Movement must use all of the resources at our disposal to ensure that AB 5 is protected and that workers have a voice at the table. When working people come together, there is nothing that can stop us."

Several Uber drivers told 10News they were against the new law and were rooting for the companies to win the legal challenge.

"A lot of people I know that don't like (the new law) … We have a few people that are for it, especially because they're offering benefits like medical insurance, but you know a lot of people don't care, we have it through our other daily jobs,” said Uber driver Moe Habib.

Others are on the fence about the new law.