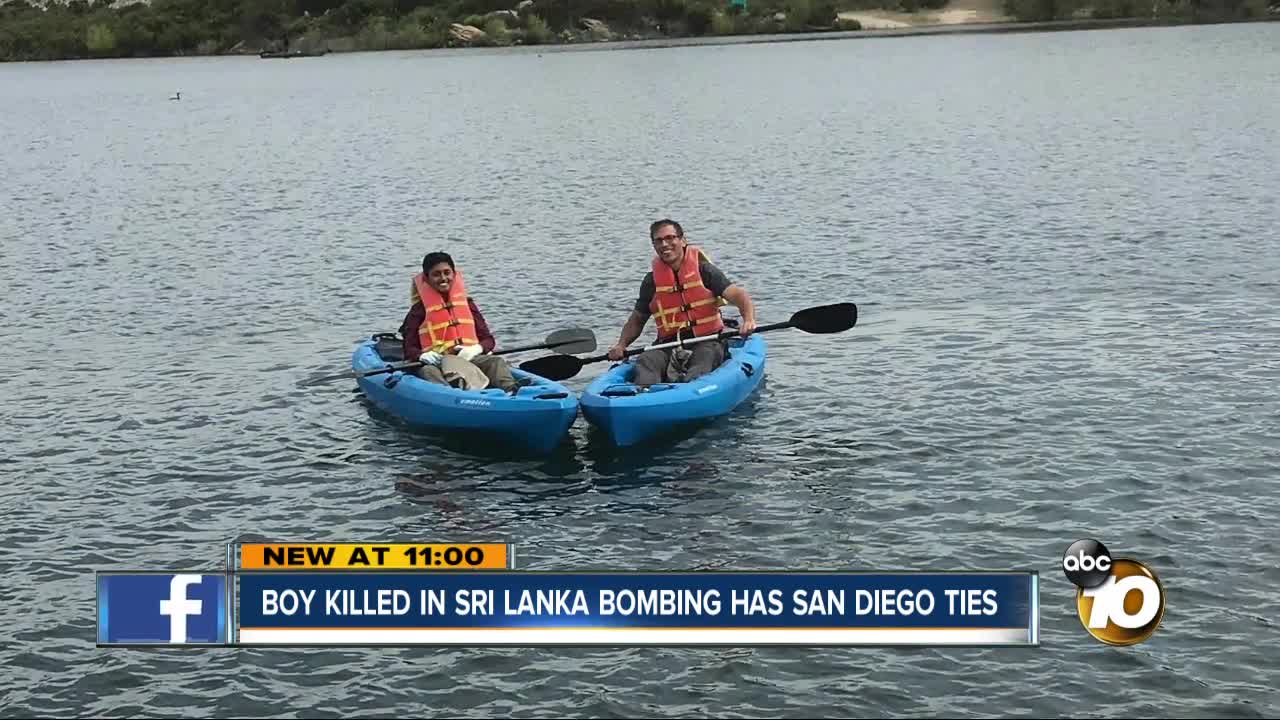 A local father says his son was one of the hundreds of people killed on Easter in a string of terrorist bombings in Sri Lanka. 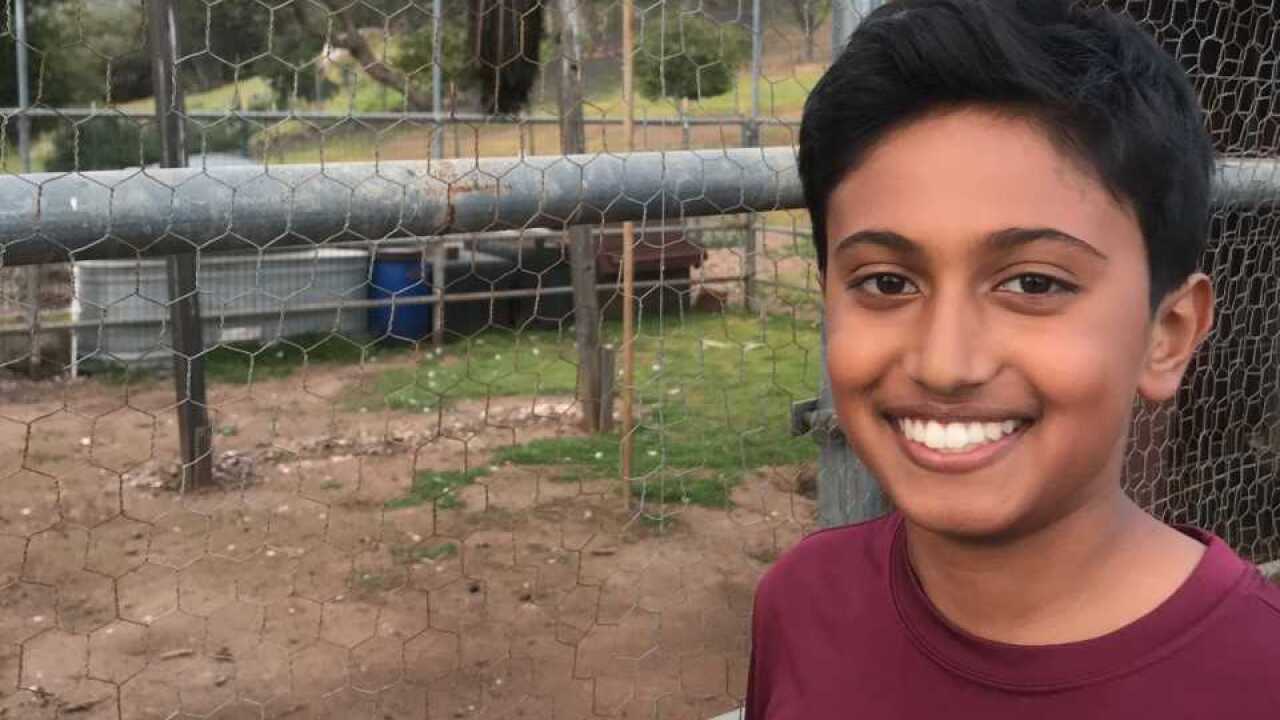 LAKESIDE, Calif. (KGTV) - Alex Arrow had just spent two weeks with his 11-year-old son, Kieran Shafritz de Zoysa, before sending him back to Sri Lanka the week before Easter.

Shafritz De Zoysa had been visiting his father in Lakeside while on spring break from his studies in Sri Lanka, where he had been on leave from a prestigious school in Washington, D.C.

“He was what every father wants to have in an 11-year-old son,” said Arrow.

The two had spent their time in San Diego hiking, kayaking and playing board games he said. Despite being on vacation, his son also spent time studying. That dedication paid off.

“In his Sri Lanka school he was the only student with an A double star,” said Arrow, equivalent to an A++ if that were given in the U.S.

Arrow said his son had dreams of becoming a neuroscientist to study cures for Alzheimer's disease.

But his life was ended Easter morning while sitting down for brunch with his mother and grandmother in the restaurant of the Cinnamon Grand Hotel in Colombo, Sri Lanka.

Arrow said he had tried to call his son, but received a text back saying he couldn’t talk. Arrow later learned, his son was in the elevator on his way to the restaurant.

Arrow said his son was struck by three pieces, one of them pierced through his chest and into his heart.

Doctors spent an hour and a half trying to revive his heart but pronounced him dead at the hospital.

Arrow said it left him feeling helpless, running through all the scenarios in which his son were still alive.

“If my son had just been sitting a foot away in a different direction it could have been different.”

Shafritz De Zoysa's mother and grandmother survived with only minor injuries. At latest count, 259 people had been killed.