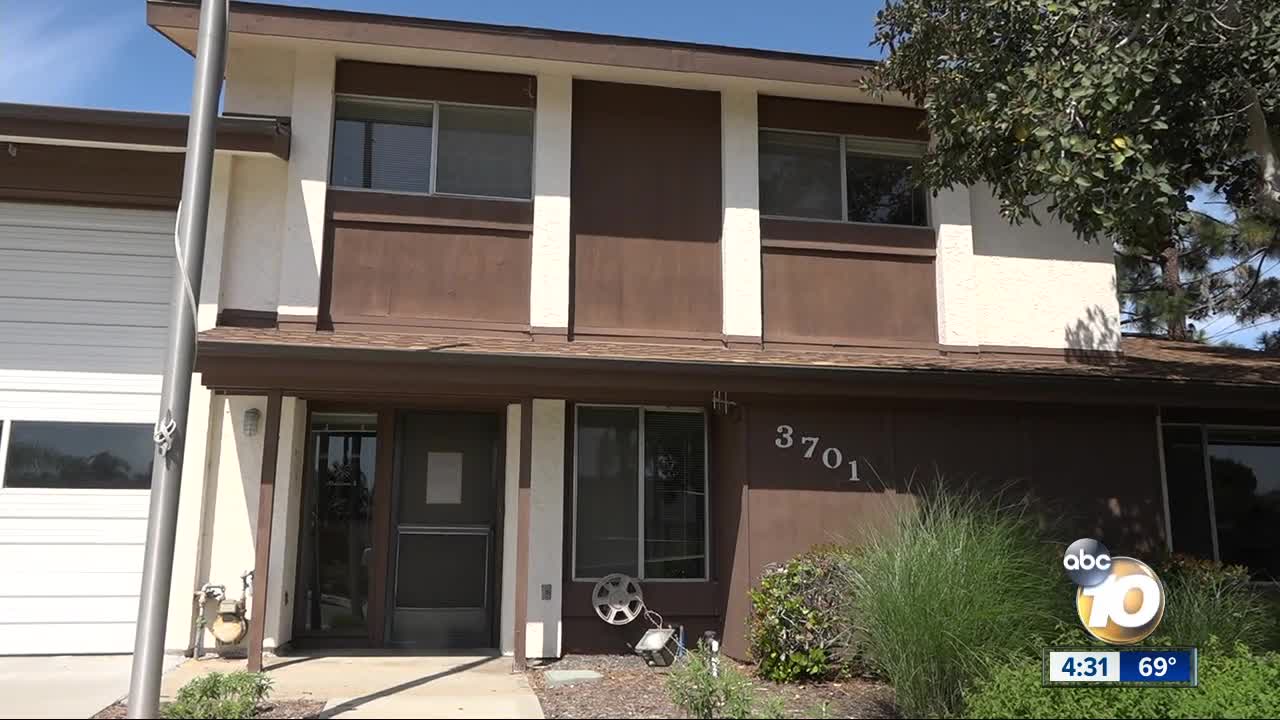 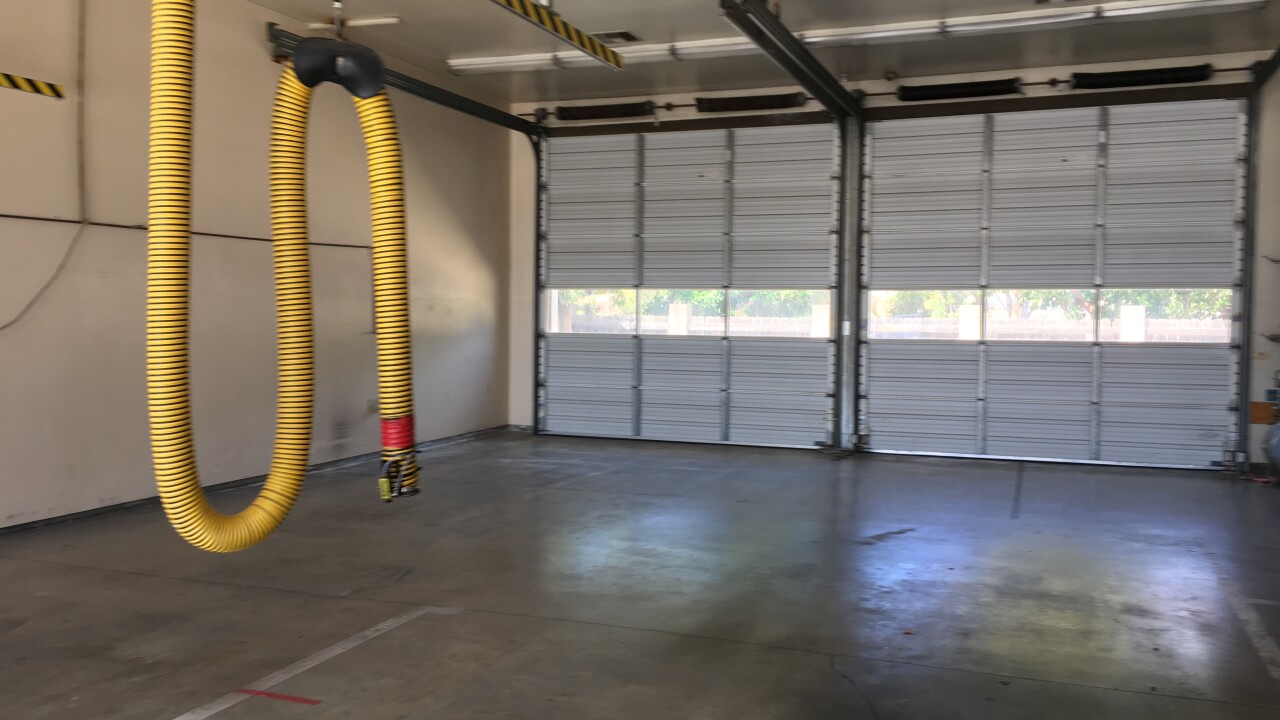 CARLSBAD, Calif. (KGTV) - A La Jolla man bought Carlsbad Fire Station 3 from the city and is making renovation plans so he can move in.

Carlsbad firefighters worked out of the fire house on Catalina Drive for 40 years before moving to a newer, bigger station down the street in 2016.

"We kinda miss them because it was nice having them here, but I do think it's great that he's moving in," neighbor Diane Nogle said.

Neighbors said the firefighters were a huge part of their cul-de-sac. Charles Colletti, the new owner, said they brought a cake to a neighboring girl's home on her birthday.

Colletti said he bought the house for $803,000 to move closer to his daughter and grandchildren. Wednesday he walked through the home with a contractor, designing the future, "it needs a lot of work, the outside looks like a Brady Bunch house."

Some of those proposed changes: new floors, new appliances, extending the kitchen, demolishing the fire chief's room downstairs, and moving the awkward bathroom in the middle of the floor plan.

Colletti insisted he didn't want to take the fire station out of the house.

"I would love to keep some fire department, fire engine, stuff, memorabilia," Colletti said. "I was actually searching for a classic fire truck that I could potentially restore that I could keep here."

Another selling point for him and a place that won't see much change is the garage.

Colletti is planning on storing his classic car collection inside. Fourteen in all, including BMWs, Porsches, and Volkswagens.

The only thing Colletti noticed that was missin: a fire pole. "We're considering installing one, just so when everybody asks me the question I can say yes, it does." Colletti said that's been one of his most asked questions.

Colletti said he wants the station to continue serving the community, whether that's rescued pet adoptions with Second Chance, or bringing the firefighters back to the neighborhood.

"I'd love to reach out to them and invite them over to block parties because they're not that far away."

Colletti will be moving in on July 15. He'll be staying in the garage while construction is underway.

Colletti says he wouldn't have been able to buy the house without the help of his selling agent, Jenn Lynn, with Pacific Sotheby's.