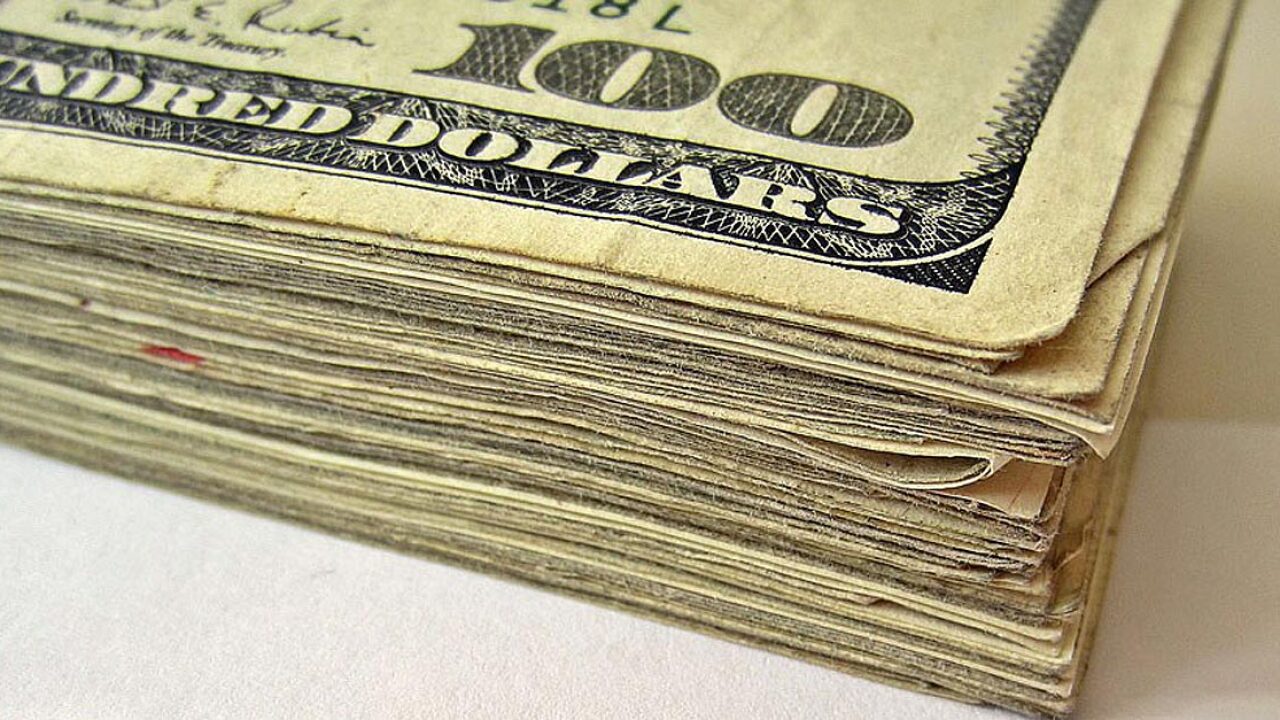 David Nava, head of Surf Financial Group LLC, worked with others to convert publicly traded companies' debt into unrestricted stock under false pretenses, and then sold the stock, despite being banned since 1994 by federal securities regulators from taking part in the securities industry, according to federal prosecutors.

Prosecutors say Nava, 62, directed others to write fraudulent attorney opinion letters that facilitated removing restrictions on stocks so they could be sold, in circumvention of the U.S. Securities and Exchange Commission's regulations on the offer and sale of securities.

The Department of Justice said brokerage firms cleared the sale of shares of the restricted stocks on the basis of those letters, allowing Nava and others to sell millions of shares, then move the proceeds into bank accounts under his control.

In addition to his plea to a federal count of conspiracy to commit securities fraud, Nava also pleaded guilty to operating an unlicensed money transmitting business, which he used to move millions of dollars in financial proceeds, and a tax fraud count for falsifying federal tax returns from 2014 to 2016, in which he underreported Surf Financial's profits in order to conceal his true income and tax liability, according to the Department of Justice.

Sentencing is slated for Jan. 8 in San Diego federal court.