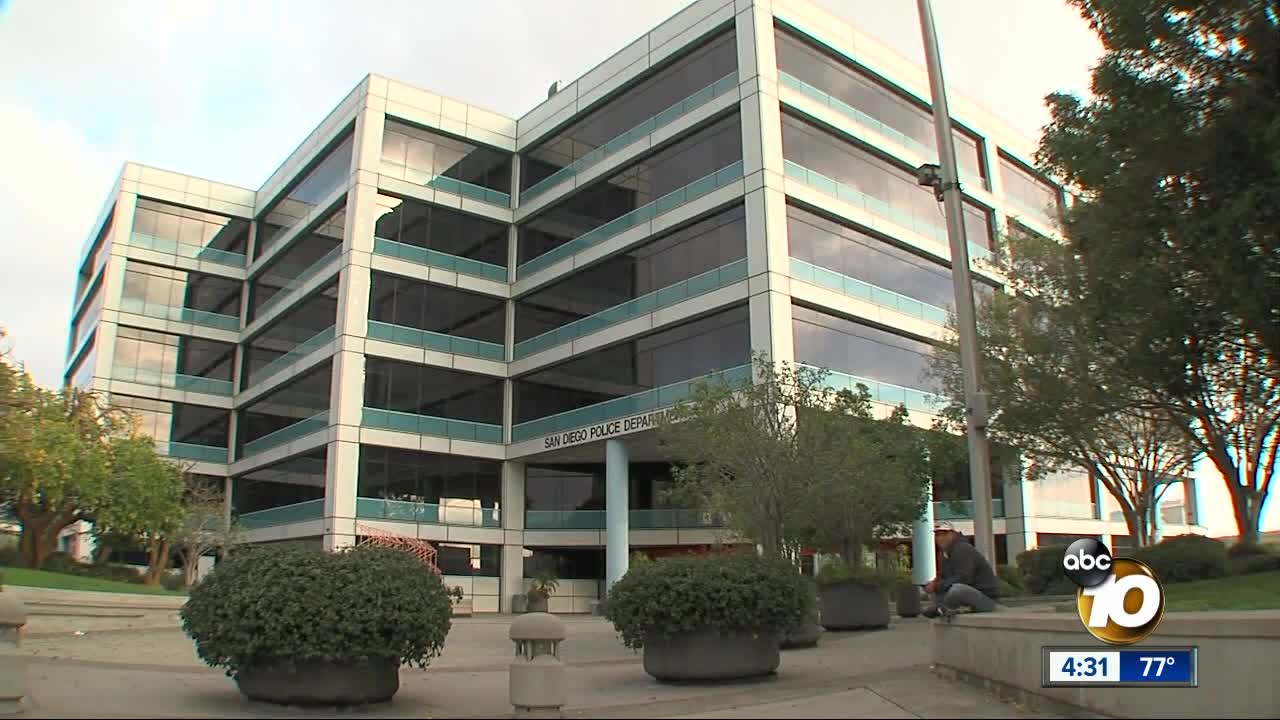 SAN DIEGO (KGTV) - San Diego Police say their recruitment numbers are up, in part due to their innovative recruitment strategies.

In a presentation at the Public Safety and Livable Neighborhoods Committee, data showed they've hired more people in 2018 compared to 2017 and 2016.

"We had 63 candidates that applied for there and are in the academy, that was the largest, highest number academy we've had in 25+ years," Lt. Steve Waldheim, with SDPD's Backgrounds and Recruiting Unit said.

So far this year, the department's hired 94 total officers, 15% are women.

Waldheim said their recruitment officers are doing a better job selecting applicants and preparing them for the hiring process, creating a lower drop off rate.

"The more officers we put on the street, the safer it is for the community, the faster response times we have," Waldheim said they need to fill 175 vacant positions, and to do so, they've gotten creative.

Those innovative ways include everything from going to schools, military bases, Comic Con, working with the Padres to advertise and getting on social media.

Once sworn in, Waldheim said there's multiple career options within the department, "helicopter, you can ride on a boat with our beach team, we have canines, motorcycles, we have detectives, investigations."

He said the city's worked to increase their pay, to become competitive with other law enforcement agencies. In addition to that, SDPD upping the ante.

"We actually have an incentive of $15,000 for any laterals who are looking to come over from another agency," he said, referring to law enforcement who wish to transfer to SDPD.