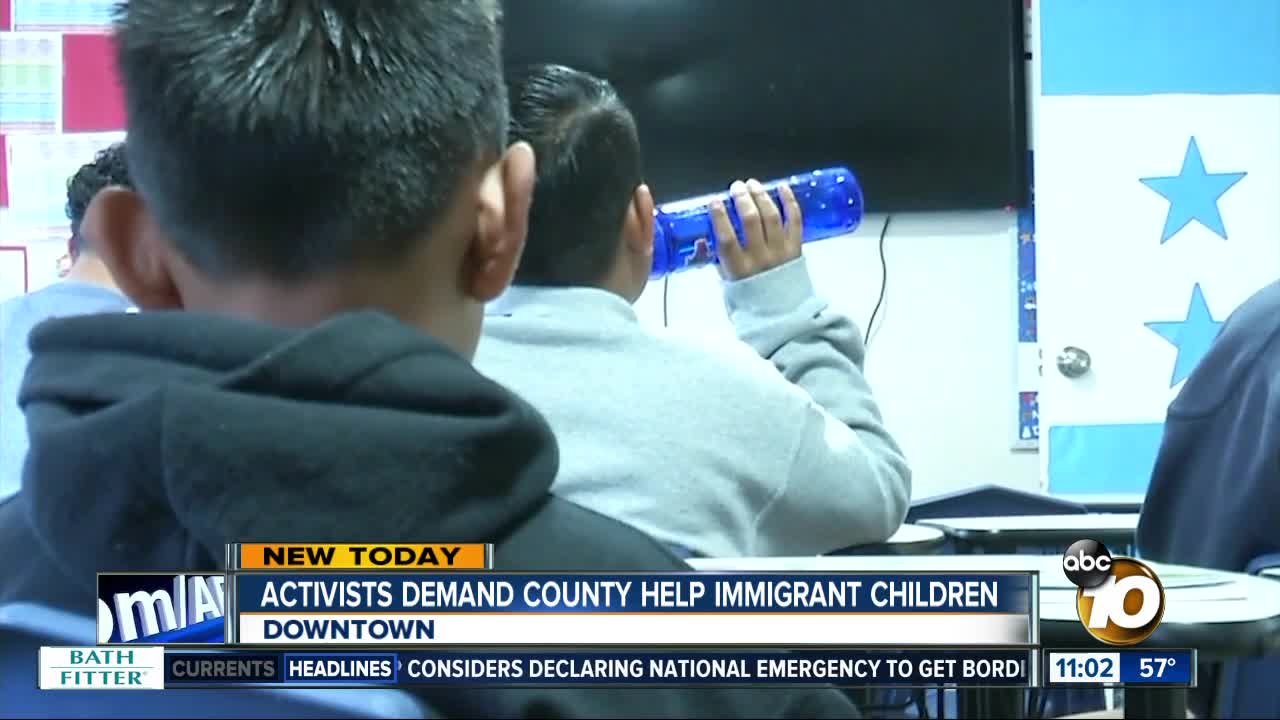 The board may address the issue. 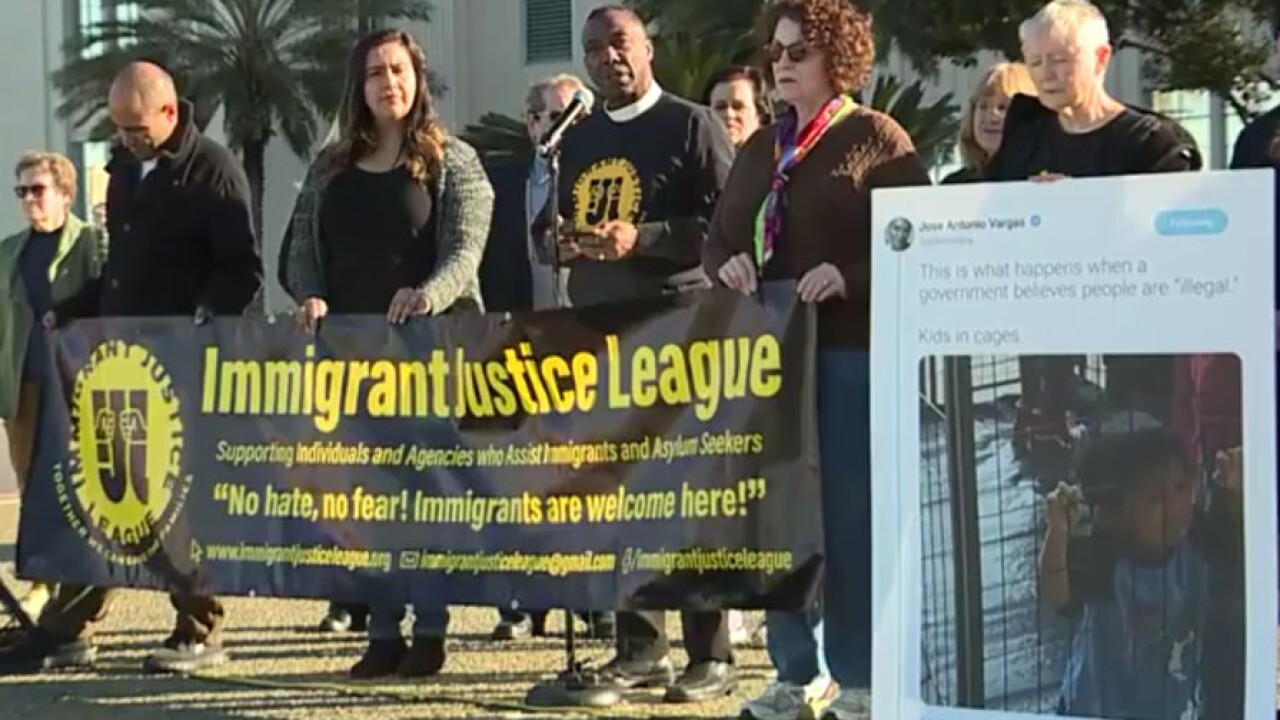 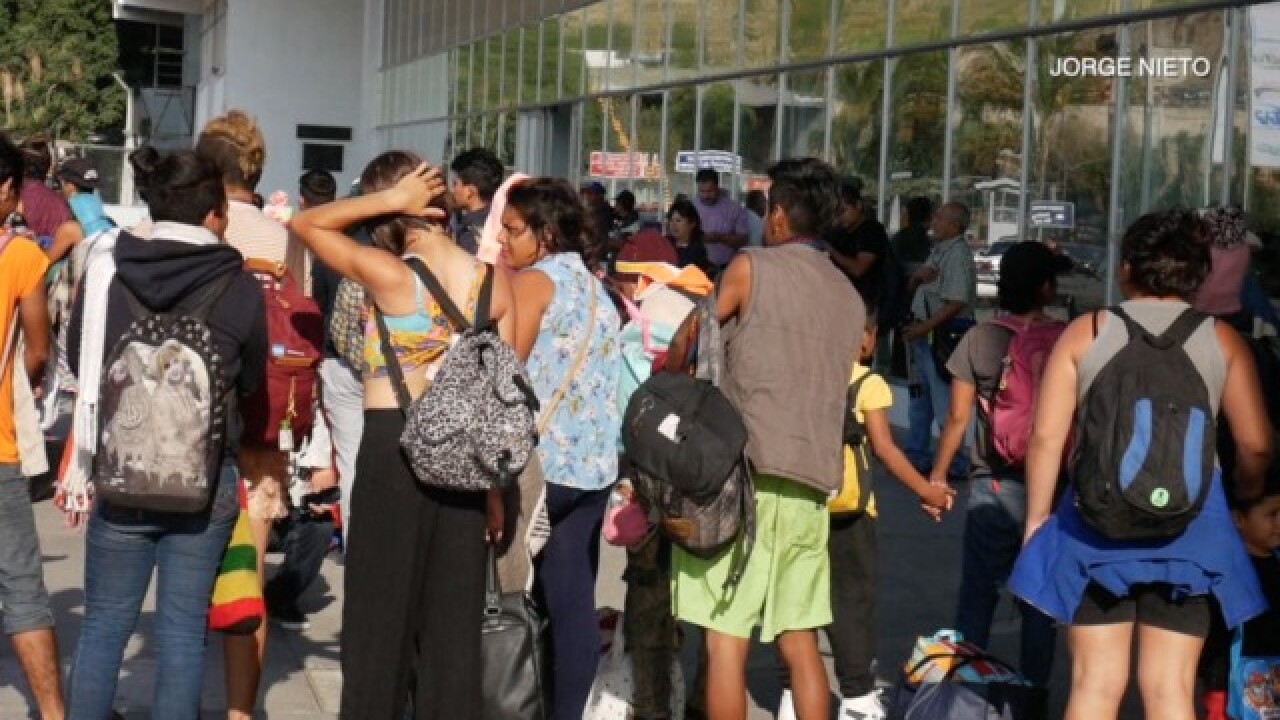 SAN DIEGO (KGTV) - A local immigration advocacy group is calling on San Diego officials to declare a state of emergency in the county as migrants enter the U.S. legally only to face less-than-ideal conditions.

The Immigration Justice League (IJL) wants the County Board of Supervisors to address what they call a “humanitarian and health crisis” in San Diego that is posing a risk to migrants and their families.

The group said many migrants have been allowed to legally enter the U.S. to seek asylum but they continue to suffer in horrendous conditions at ICE detention centers near the U.S.-Mexico border, migrant shelters and even on the streets, becoming homeless as they wait for their asylum hearings.

The IJL said: “For the last few months, ICE has been dumping by the hundreds those released while awaiting hearings into the streets of San Diego and surrounding communities, with no food, and no directions as to where to go for help. It is the local charitable community and hundreds of volunteers that continue to do all they can to find these scared, cold, and in many cases sick detainees, provide them shelter, food, showers, clean clothing, needed medications, and means of transportation to relatives and friends that live in the U.S.”

The IJL is demanding the county board come up with a plan and resources to assist the migrants who are in need.

According to the IJL, since the Board of Supervisors’ April 2018 vote in favor of supporting President Trump’s lawsuit against California’s Family Values Act (SB 54) and sanctuary laws, “the dehumanization of the lives of refugees has escalated.”

Sallie Hunt, who works with IJL and volunteers at an asylum relief center said she has witnessed first hand the mistreatment of migrant children.

"It's just not right to keep those kids and their parents and lock them in cold rooms and keep them there and then drop them off somewhere in San Diego and leave them on the streets hoping that someone will help them," said Hunt.

"If you see those stories about the children huddled in the aluminum blankets in the cold room, that's not fake news, that's not propaganda, that's really happening and it's horrific," she went on to say.

The group went as far as calling what's happening "child abuse" and say they are ready to file a mandated child abuse report against the County Board of Supervisors if action isn't taken soon.

Hunt said she hopes to see a permanent shelter and an intervention to stop the alleged abuse at the border.

The topic is set to be discussed at the Board's meeting Tuesday with recommendations that Supervisor Greg Cox and Supervisor-elect Nathan Fletcher be appointed to a Board of Supervisors sub-committee to "establish a regional working group made up of federal, State, County and local regional stakeholders to address both short-term and long-term solutions for the migrant crisis in San Diego County."