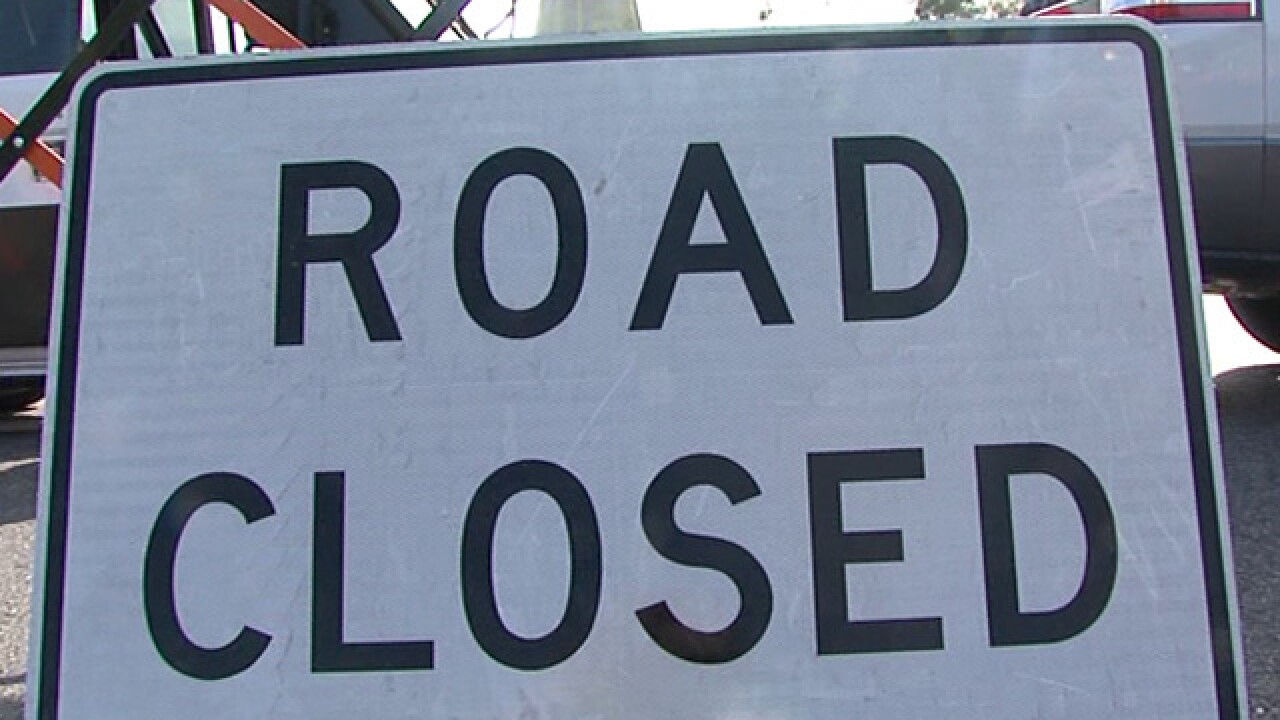 SAN DIEGO (CNS) - Construction crews will close the northbound Interstate 5 off-ramp at Balboa Avenue Friday for a full weekend of work to make improvements to the off-ramp and its intersection with Balboa Avenue, according to the San Diego Association of Governments.

The closure will take place from 9 p.m. Friday through 5 a.m. Monday, during which time construction crews will widen the off-ramp from one lane to two and add a traffic signal at the affected intersection. The signal will go into permanent operation on Monday when the ramp re-opens to vehicle traffic. The improvements will make it easier for motorists to access the future Balboa Avenue trolley station once it opens.

The closure will necessitate lane reductions on Balboa and Garnet avenues between Mission Bay Drive and Moraga Avenue, according to SANDAG. Only one lane in each direction will be open to vehicle traffic throughout the weekend, although the schedule is subject to change.

The weekend work is part of the $2.17 billion Mid-Coast Trolley Blue Line Extension, which includes a planned 11-mile extension of trolley service by MTS from Santa Fe Depot in downtown San Diego to University City. The extension will add trolley stops in Mission Bay Park, UC San Diego and Westfield UTC. SANDAG is receiving $1.04 billion in funding from the Federal Transit Administration to complete the project.