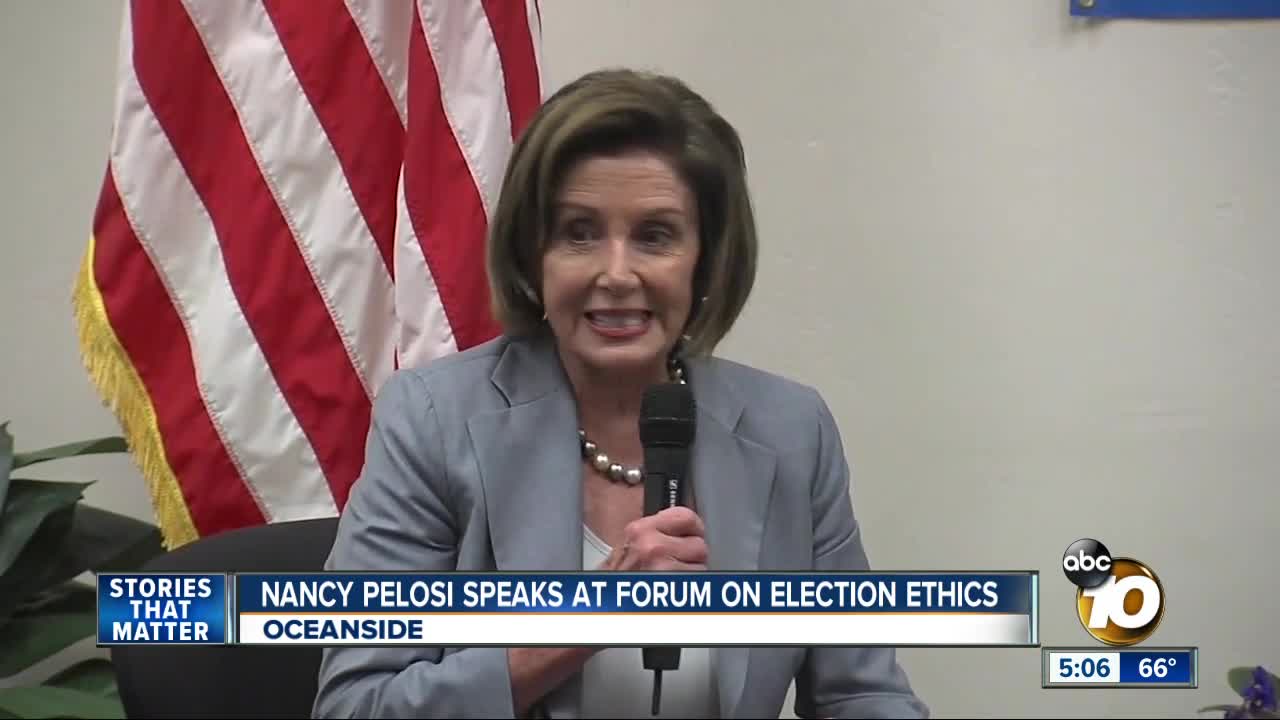 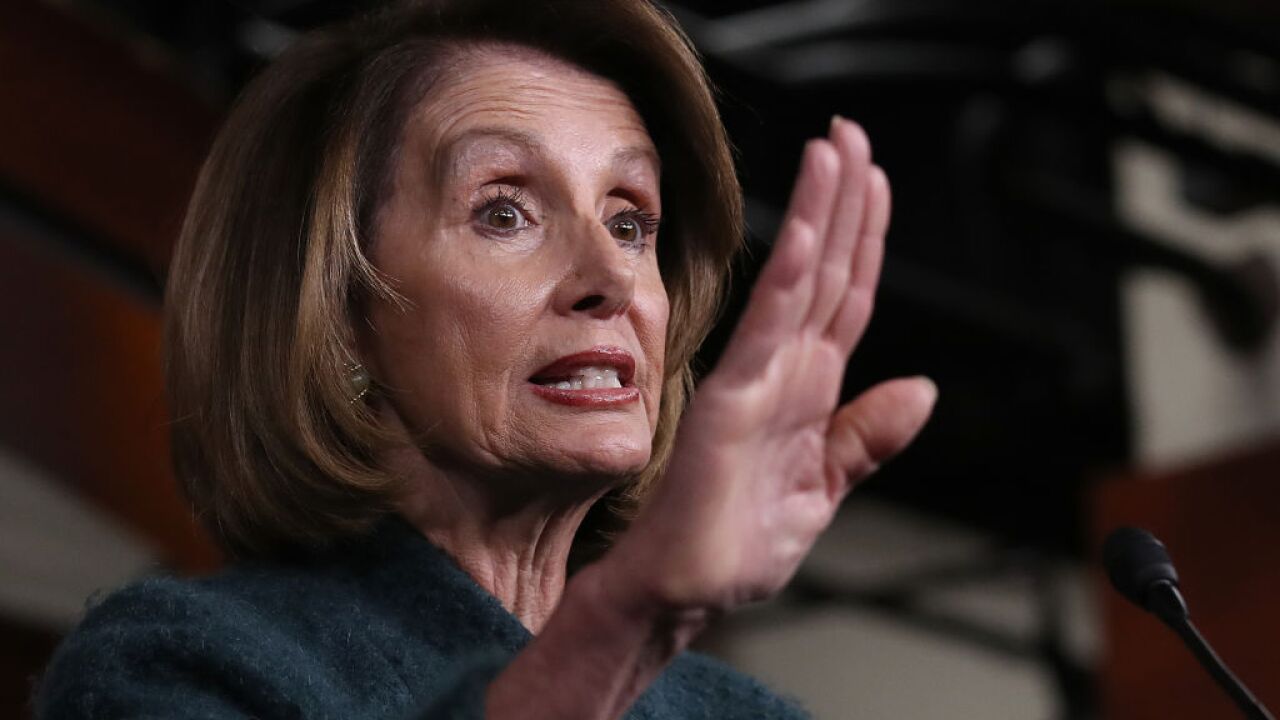 Pelosi attended a forum on campaign finance and ethics reform -- an event hosted by Rep. Mike Levin at the QLN Conference Center in Oceanside.

The discussion touched on legislation passed earlier this year that limits the influence of big money in politics.