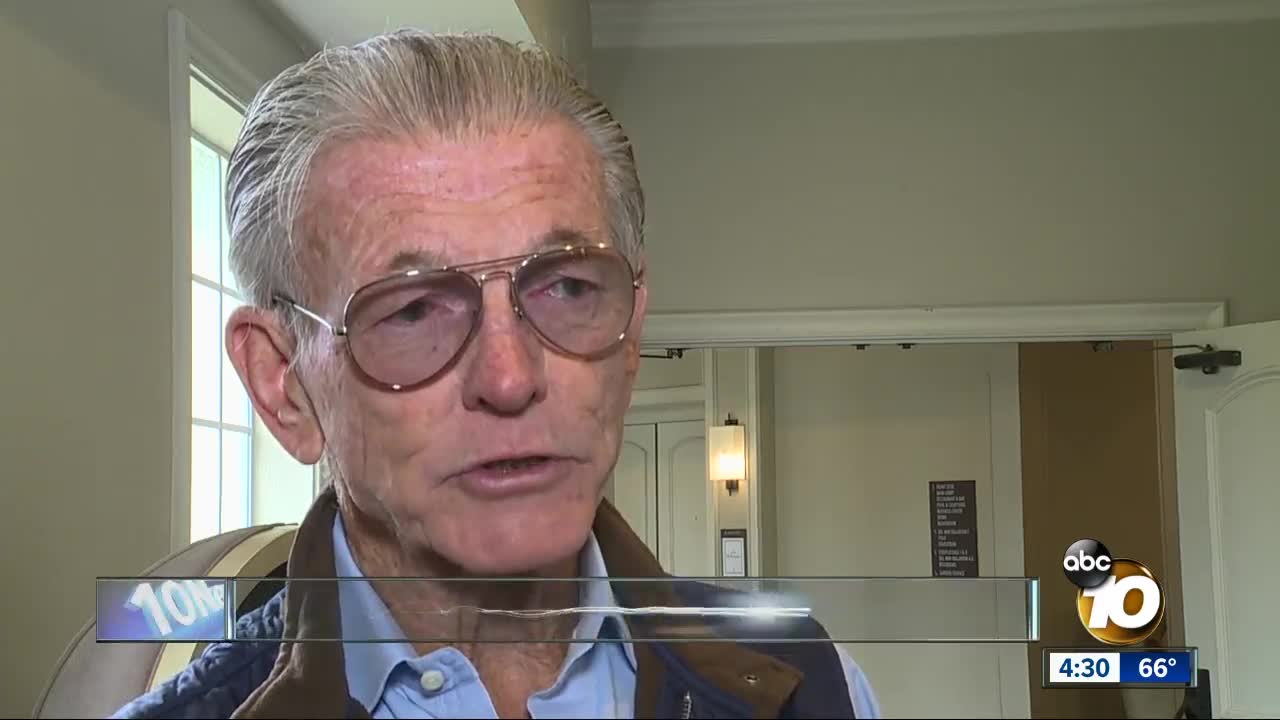 Riding crops may be banned from horse racing. 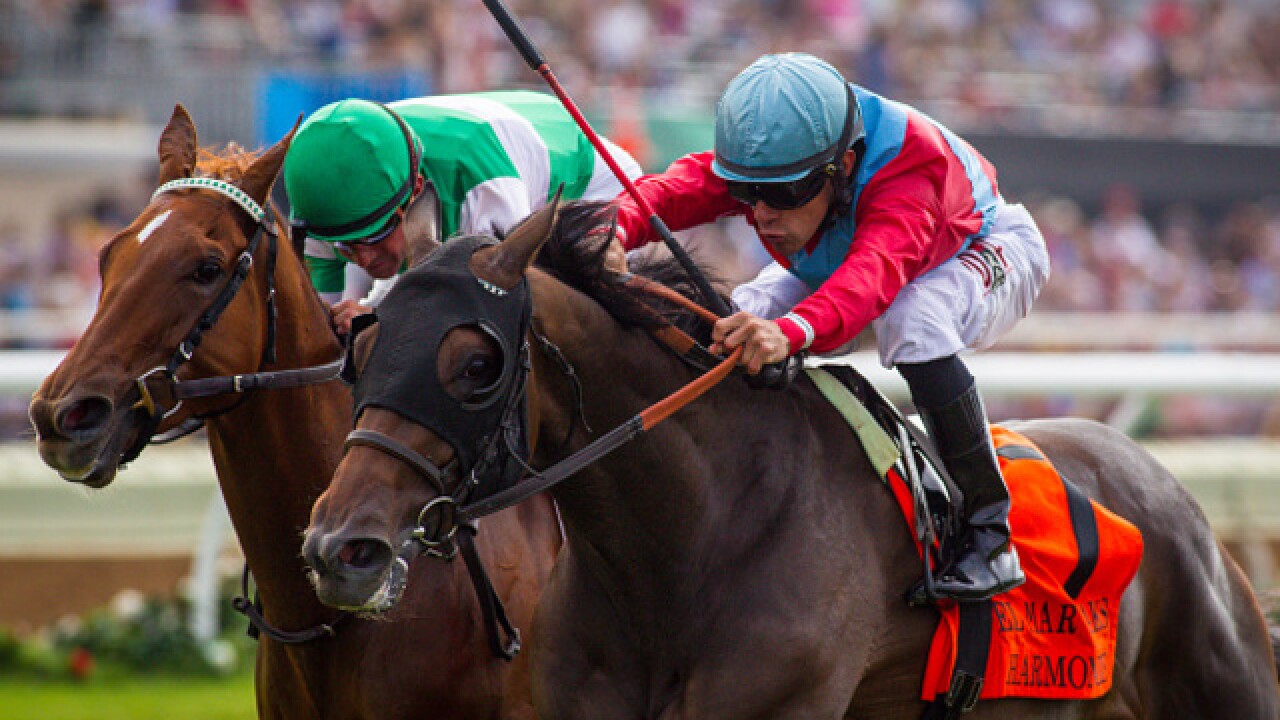 DEL MAR, Calif. (KGTV) - The California Thoroughbred Racing Board postponed a vote on the use of riding crops at their meeting Thursday.

The board was scheduled to vote on the issue but decided to move it to the December meeting.

Two different versions of the regulation have been proposed.

One would allow jockeys to hold a crop during race, but would disqualify the horse if the jockey used the crop to whip the horse during a race.

The second version broadens the acceptable use of the crop to include “tapping of the neck” and for use in directing the horse without contact, but would still not permit a jockey to raise the crop to forcefully whip a horse.

“I’m hopeful we can get to a point where the whip is not used at all,” said Harper. “It’s a horrible visual.”