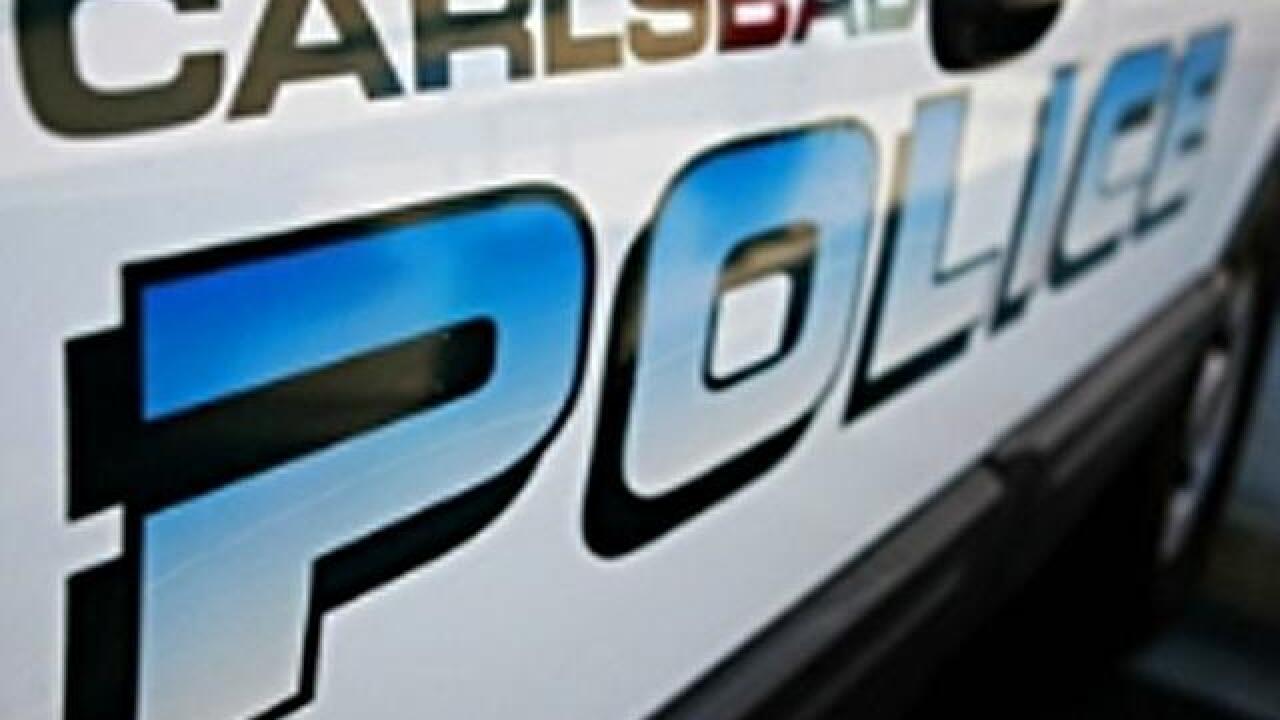 CARLSBAD, Calif. (KGTV) - A Carlsbad elementary school was locked Wednesday morning down after noise similar to gunfire was reported near the campus.

Just before 10 a.m., the city official informed 10News that the school was notified of the investigation and the campus was safe.

“This is Principal Tubbs with an important message. At approximately 9:02 a.m., what sounded like gunshots were heard coming from the adjacent canyon to Hope Elementary School. Out of an abundance of caution I called for an immediate lock-down for all students and staff at Hope Elementary School. Carlsbad Police Department were immediately contacted, and responded to the incident. There is a Police Officer on site, and at this time, there is no threat to any students or staff. Instruction will continue as normal. We will keep you updated as more information becomes available.

Because we are on lock-down, we ask you do not come to the school at this time. Do not call the office so that we can keep our phone lines clear.”

City officials told 10News the lockdown was lifted shortly before 10:15 a.m. According to the city, the noise came from an area of Carlsbad Village Drive, near Victoria Avenue and Pontiac Drive.

Officials said that “many community members reported to the Police Department the noise was a car backfiring.”

A search of the area on the ground and in the air found no threat.

The school confirmed the lifting of the lockdown:

"This is Principal Tubbs with an important message. Carlsbad Police Department has cleared the lockdown and students are resuming their normal schedule. Carlsbad Police determined there is no threat to the school.

Dismissal will occur at the normal time, and we encourage you to leave your students at school for the remainder of the day. We appreciate your support while Carlsbad Police Department investigated the report of suspicious noise and determined it not to be a threat to students or staff."